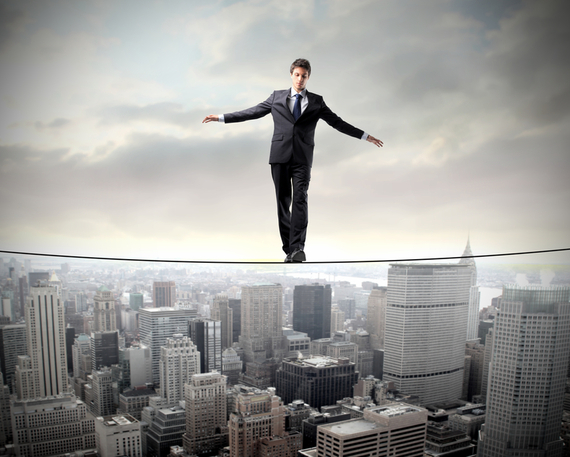 I recently marked the one-year anniversary of the launch of my own social venture: Social Change Nation. It was born in an all-night whiteboard session and marked the beginning of one of the most exciting and terrifying journeys of my life. All at once my schedule was my own. I was free to live my dreams and free to fail or succeed dramatically. Today I'm going to give you a completely candid accounting of where that journey has taken me. Saddle up, because it's a wild ride full of the ups and downs that you would expect with the launch of any venture.

Quarter 1, 2014
I was at the tail-end of a grad program, and amazingly frustrated with the lack of action at a larger university like mine. I have a bias for action, and it seemed to me that we would just beat an idea to death in an effort to understand every nuance without ever really acting on any of the research we were doing. All the while, I was studying some pretty cool stuff and interviewing social entrepreneurs around the world. What I was finding was life changing for me -- businesses were beginning to dramatically shift to a triple bottom line of people, planet and profit.

Consumers were overwhelmingly demanding that businesses make a dollar AND a difference, and these companies were responding in some dramatic ways. So, I approached my advisors with a desire to build a website that would touch an entire generation of new business leaders, and get them tools they needed to build these kinds of businesses. The reaction was as you might expect it to be:

"This won't pass the research compliance board"

"What about this angle? That angle?"

"Several professors already did an experiment on this--they're working on it..."

But I didn't let that stop me. Instead, I spent the whole night scribbling out the framework for what would become Social Change Nation. I had really never pulled an "all-nighter" in all my years of college, but this was different -- this was me taking action. I knew that I could build THE toolbox for people seeking to build successful social ventures, and nothing was going to stand in my way.

Quarter 2, 2014:
This part of my journey saw me creating my company name (Social Change Nation) our tagline (Empowering Businesses that Make a Dollar AND a Difference), and laying the foundation of all the tech tools for my website and podcast. I was on my own, building my own movement, and creating an entire community around an idea. To say that it was exhilarating doesn't even begin to do it justice. But this period was also full of frustration. I knew that I had a message inside me that would change the world, but the realities of our connected and cluttered world meant that in order to express my art I had to learn all kinds of new skills. I barely had a Twitter account, knew nothing about websites, despised Facebook, and don't even get me started on LinkedIn. But all of a sudden these were tools that were absolutely vital to my chances for success. I had to learn them, so I swallowed my pride and started my education over again... 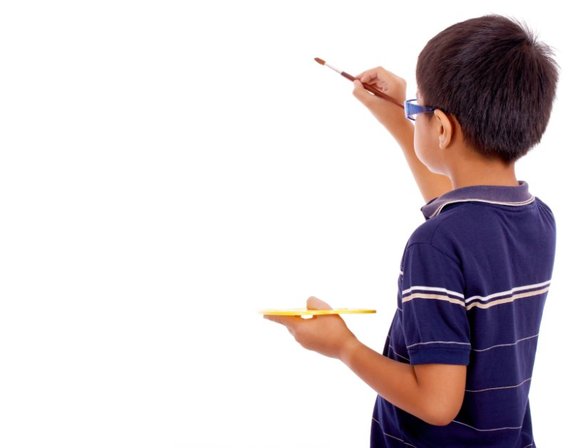 Lucky for me, my hometown of Kansas City is home to one of the most vibrant entrepreneurial communities in the U.S. I got myself into the Kansas City Startup Village, a grassroots community that put all kinds of startups within 10 blocks of me. As a result, when I ran into tech issues I didn't understand (which happened about every 10 minutes in those days), I was never more than a few blocks away from the answer. And this paved the way to one of the most vital lessons I learned in those days: you've got to get yourself into the community. The startup world saved me from myself in those days and helped me to lay the critical foundations I needed. On a side note, that summer also saw me meeting Brittain, the girl of my dreams. She got me, supported me and was an entrepreneur herself. In her, I was blessed with everything I've ever hoped for. I'm not exaggerating when I say these are the kinds of things that happen when you work in your passion. 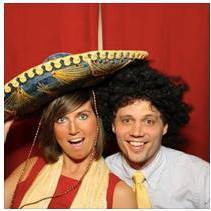 Britt and I, having a blast in a photo booth

Quarter 3, 2014:
This was the most frustrating part of my journey. See, I had done an awesome job of branding and building the machine that is my business, but I had done a horrible job of getting the fuel that would drive it. By "fuel" I mean I had built an awesome venture but no one was seeing it, and I didn't even have a 'buy button' anywhere. People couldn't even do business with me if they wanted to!

Looking back now, I have no idea what I was thinking. I believe this happens to a lot of us because it's fun building an idea, working in your passion and getting excited about all those awesome possibilities. What very few of us get excited about is the tough stuff: convincing people to listen to my podcast, sign on to my newsletter and buy my product. My error in this stage was getting distracted with the bigger picture of building and utterly failing to bring in the customers that would keep the machine running.

I had to jump ship for a few and work somewhere else because I had forgotten the cardinal rule: you work for the people you serve. They don't work for you, and their job is not to support your dream or to find you. Provide awesome value for them, find them, get it in front of them in the right way and keep nurturing that relationship. If you can't do this -- if you can't market tastefully and sell effectively, then you'll never be able to express your art.

Current Stage:
It's been a whirlwind year. I still know I'm at work on what will become my life's work, but I've pivoted in some dramatic ways. My business is getting healthier, I have buy buttons now and my audience is growing every day. This has happened because I've refocused on the metrics that really matter right now.

Peter Drucker always said, "what gets measured gets managed" and that's absolutely been true for me. The minute I started actively watching my email signups (my lifeblood) and my podcast downloads (my other lifeblood) I started taking the action steps I needed to take to get them ticking up. And not because I'm some heartless bean counter, to the contrary, I'm a firm believer in Social Entrepreneurship and want it to spread. But that'll never happen if I don't get Social Change Nation in front of the person who dreams of having a cause-based startup. It'll never happen if I can't reach the startup social entrepreneur who needs the tools to make a purposeful and profitable impact with their startup.

So that's the story of my first year in social venturing. It's been the most exhilarating journey of my entire life and I don't plan on leaving it anytime soon. If you take anything from my story take this: if you spend more than 2-3 months building your venture without spreading the word, you've taken too long. Get a minimally viable foundation up and then get out and start hustling.

Your message and purpose are too beautiful to keep to yourself. You're going to learn a ton by getting out there and getting your nose bloodied anyway. So go forth and be bold, my friend. 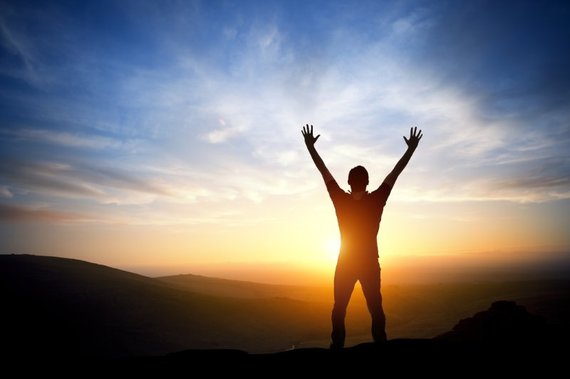