Podcaster newbies are launching shows into the digital marketplace at growing rates. Exactly how many? Data is unclear. However, according to an article by Josh Morgan, in 2015 alone, podcasters added some 5,000 new podcasts to iTunes US per month. A likely estimation considering iTunes currently has 350,000 active podcasts, up from the 325,000 The New York Times reported on in May 2016. The bottom line--podcast creation is growing. With it, so is the need for beginner resources.

Let's start with practical advice. I was able to connect with several industry leaders to offer tips to those of us who are novice podcasters, or interested in getting started. These well-known experts share proven tactics from their own experiences. Here's what they wished they had known before launching their podcasts:
___________________________________
1) LAUNCH WITH AT LEAST THREE PODCAST SHOWS ON ONE DAY
"When it comes to the one lesson I wished I had known prior to starting my podcast, truly it was wishing that I had launched with more than one at a time. I made the mistake of launching in 2010 with just one. And that's the time where you really want to hit hard because you want to give people--especially those excited about listening--opportunities to listen to more calls to action, to subscribe to the show, [to] increase your download numbers and to share your shows. Even with a large audience behind me already from my blog, I lost out on those potential opportunities.

"To anybody launching a podcast: launch with at least three--five would be
preferable--all on one day. Make a big deal out of it. Make an event out of it and hit a home run," said Pat Flynn.
Pat Flynn of Smart Passive Income and AskPat 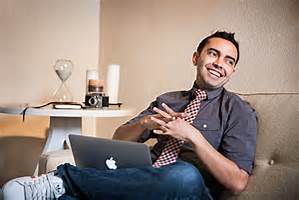 ___________________________________
2) HAVE GOOD SOUND QUALITY
"Audio sound is so important. It's like within that first 30 seconds of your show and your sound is not good, I am going to turn it off and I am going to remember that it's not good. It's kind of like that Head and Shoulders technique, you only have one chance to make a first impression. Get good equipment, make it sound crisp and don't let [poor sound quality] be a factor for why people turn off. You can have good content but if the sound is crap, people won't be able to take in that great content. That would be what I wish I knew then," said Colt Cabana.
Colt Cabana of The Art of Wrestling with Colt Cabana 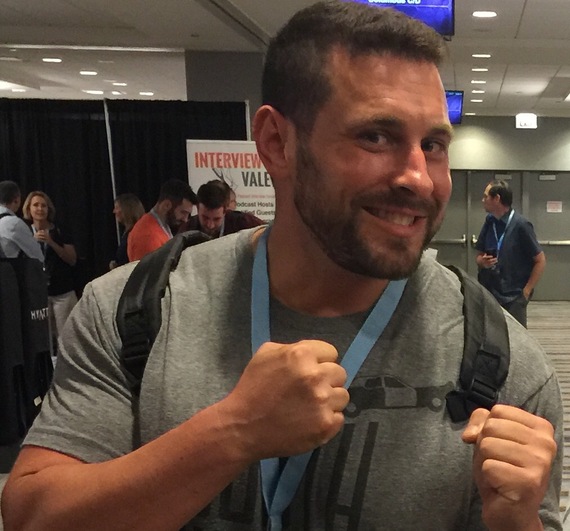 3) SOLICIT HELP/ BUILD A TEAM
"I wish I had built a team early on. It's hard to create great shows alone--spread the workload with help," said Shannon Cason.
Shannon Cason of Homemade Stories 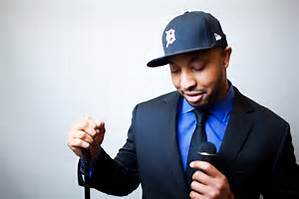 ___________________________________
4) STRATEGIZE FOR PODCAST GROWTH
"My one thing would be I wish we had understood how quickly a podcast could grow. I feel like we grew before we were ready. We were kind of in our infancy and we needed to be a little more prepared for that "New and Noteworthy" period," said Beth Silvers. "I would tell people to really, really think it through before you start putting your content out there for the world to consume."
Beth Silvers of Pantsuit Politics Podcast (Silvers on right, co-host Sarah Stewart Holland on left) 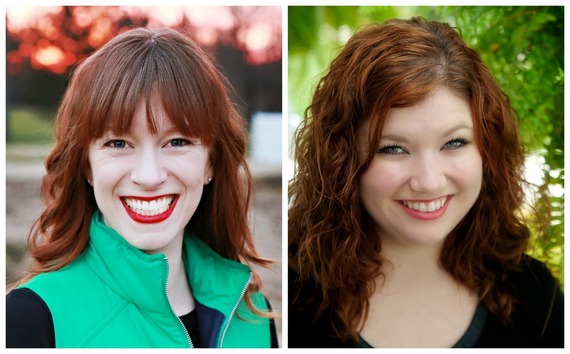 ___________________________________
5) FACTOR IN TIME TO GROW YOUR AUDIENCE
"What's the one thing you wish you knew about podcasting before you began?" repeated Alex Blumberg of Gimlet Media. "That's a little bit difficult because I began podcasting almost at the beginning. I was working at This American Life and we began putting our radio show as a podcast pretty early on, probably about 10 years ago.

"But before I launched the company? We're doing a particular kind of podcast. A podcast that is by design, high production, difficult to produce, and they require larger teams and a lot of time. And, in order to justify that time and expense that we put into our podcasts, they have to get large audiences. So, we have learned that you got to get the launch right and take your time in developing them so that they can reach as large an audience as possible.

"I wish that I would had known that we had to build in development time to our launches and that's something that we've started doing. That's a lesson that I learned."
Alex Blumberg of Gimlet Media, featuring podcasts including StartUp 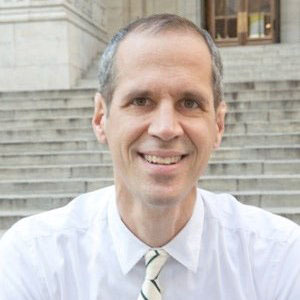 These five podcaster power moves are just the beginning to your success. Each show is unique and so is your voice. Your perspective has, or will, join the podcaster community in offering intimate and intriguing content to people around the world. Experiment. Play with the advice given to us by our experts and in the end--find out what works best for you.