An editor at Bloomberg asked me the other day, "What is a bow shock?"

My hand flies with delight to respond, because plasma shocks were my undergrad research topic at Columbia. . .

A bow shock is the lovely curve of water that fronts a moving forward ship in ocean. You can see bow shocks also in front of a swimming swan/duck, etc. Or just move your hand strongly through still water and get a shock wave front--it's a rippling wave. In plasma (and interstellar space) as our Sun races forward through the universe dragging us all along in tow, there is a big plasmatic/magnetic shock wave in front of the sun--kind of way out in front, because the stuff that exists inside of our system, meets full-slam into the other, different stuff that is outside of the solar system. The Voyager spacecraft are crossing our Sun's bow shock now, after all these years. I visited Voyager command at The Jet Propulsion Lab (JPL) and nearly cried. Almost all the instruments are broken. Imagine. We knew so much less in the 1970's when JPL built the two Voyagers. But we still have data trickling in about particle composition, which tells us that we are at the bow shock-- in unknown territory. And at JPL, there is somebody listening. To heroic Voyager 1: 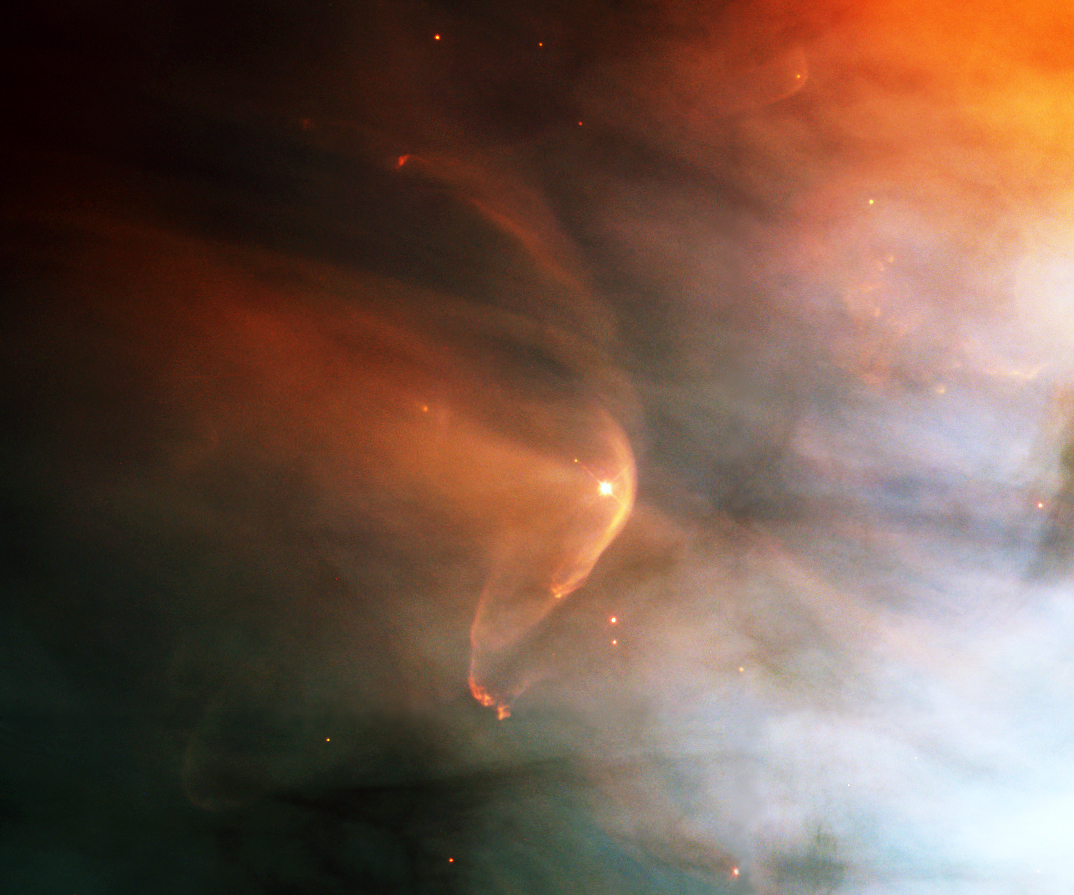 PASADENA, Calif. -- NASA's Voyager 1 spacecraft officially is the first human-made object to venture into interstellar space. The 36-year-old probe is about 12 billion miles (19 billion kilometers) from our sun.

New and unexpected data indicate Voyager 1 has been traveling for about one year through plasma, or ionized gas, present in the space between stars. Voyager is in a transitional region immediately outside the solar bubble, where some effects from our sun are still evident. A report on the analysis of this new data, an effort led by Don Gurnett and the plasma wave science team at the University of Iowa, Iowa City, is published in Thursday's edition of the journal Science.

"Now that we have new, key data, we believe this is mankind's historic leap into interstellar space," said Ed Stone, Voyager project scientist based at the California Institute of Technology, Pasadena. "The Voyager team needed time to analyze those observations and make sense of them. But we can now answer the question we've all been asking -- 'Are we there yet?' Yes, we are."