Humans have a remarkable capacity for resilience. Over and over, we hear stories of people who, after trauma and adversity, pick themselves up, put the pieces back together, and go on with their lives.

But for many, there's a place beyond recovery. For this group, life's most difficult experiences prompt them not only to bounce back, but to bounce forward. These are the people who David B. Feldman and Lee Daniel Kravetz spotlight in their new book, Supersurvivors: The Surprising Link Between Suffering and Success. They define a supersurvivor as “a person who has dramatically transformed his or her life after surviving a trauma, accomplishing amazing things or transforming the world for the better.”

By telling the stories of those who created better lives for themselves following a traumatic event, and considering the experiences in the context of recent scientific studies on trauma and recovery, Feldman and Kravetz uncover five key characteristics shared by supersurvivors.

They have a sense of “grounded hope.” 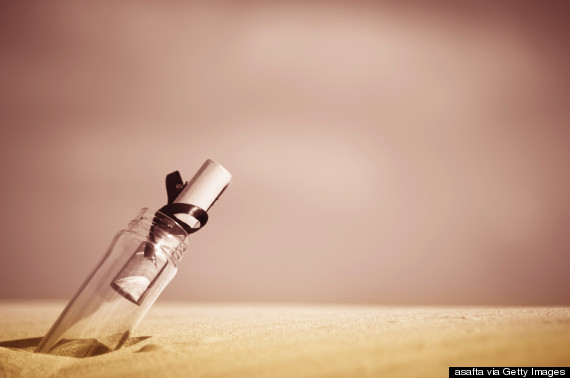 While many swear by the power of positive thinking, Feldman and Kravetz argue it can cause more harm than good. Reassuring phrases like, “Everything will be alright” may prevent you from seeing a traumatic experience for what it is, and inhibit you from doing something to make it better.

Instead, supersurvivors adopt a way of thinking called “grounded hope," which the authors describe as "an approach to life involving building one’s choices on a firm understanding of reality.” It offers a base of stability from which supersurvivors can ask themselves, “Now what?” rather than blindly assuming things will turn out for the best. Those brave enough to ask that tough question put themselves on the path to personal growth.

They’re delusional, but in a good way. 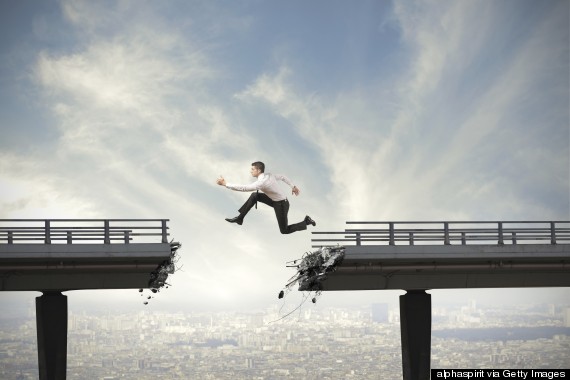 Supersurvivors tells the story of Casey Pieretti, whose college basketball career came to a dramatic end when he was struck by a drunk driver and lost his right leg. Within days of the accident, Pieretti decided he was going to push through his rehabilitation and run a triathlon within a year.

“Friends found Casey’s unapologetic confidence in his ability to rebuild his life at best admirable and at worst the result of delusion,” Feldman and Kravetz write. “Turns out it was both.”

Without a little delusional thinking, we may find recovery intimidating or even impossible.

They're willing to be helped by others. 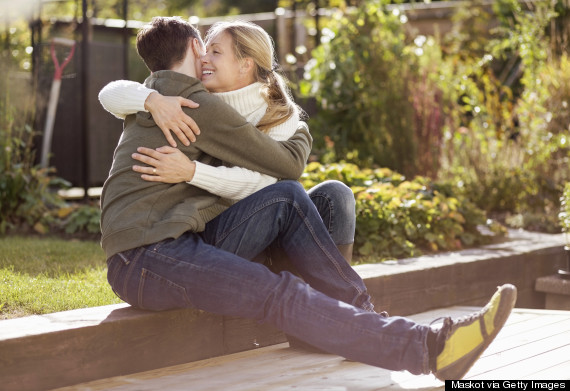 The aftermath of trauma can cause survivors to feel isolated from the people who most want to help. But if you can remain open to the support of friends and family, the resulting positive emotions can make you stronger.

“The people in our lives really matter,” Feldman and Kravetz write. “Many studies have shown that aspects of social support appear to provide a buffer to the emotional effects of trauma and other negative circumstances, helping to protect some people from mental health symptoms that haunt others.”

After miraculously living through a severe boating accident, supersurvivor Amanda Wigal turned to her mother and fiancé for unconditional support as she worked to heal from a brain injury.

“When you ask her how she survived, how she bounced forward and ended up becoming more than she thought she ever could be before the accident, she claims it was due to unwavering social support,” write Feldman and Kravetz.

They know the power of forgiveness. 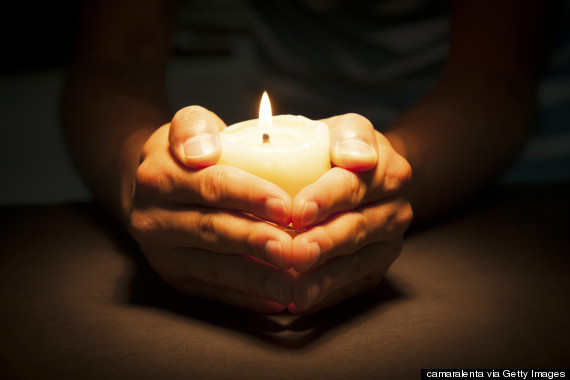 “The really sad thing is that many of these traumas are man-made,” Feldman and Kravetz write. “The very people we love and are close to are often the ones who perpetrate crimes and injustices against us.”

While this interpersonal trauma can be the most damaging of all, working to move beyond feelings of hatred, anger and resentment helps people move on with their lives and rebuild inner strength.

After growing up as a Rwandan refugee, separated from her parents as a result of the war and fleeing to the United States with her sister, supersurvivor Clemantine Wamariya faced haunting and devastating memories. She believes that confronting what happened to her was critical in forgiving those who wronged her, her family and her community.

In the words of Archbishop Desmond Tutu, “Without forgiveness there is no hope.”

They find strength in something larger than themselves. 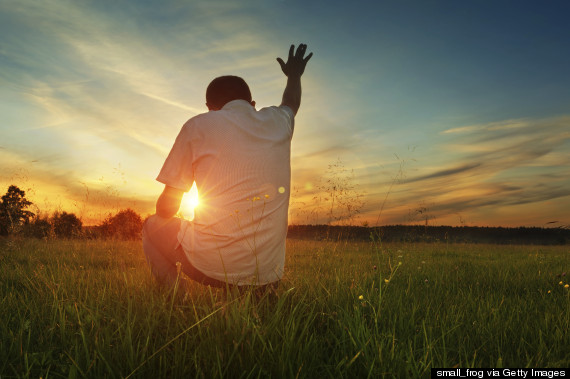 For several supersurvivors featured in Feldman and Kravetz’s book, faith is a determining factor in helping to overcome trauma. Some feel God has literally called out to them, while others find a set of beliefs helps ease suffering. Whatever their belief system, these people are able to tap into the power of a connection with something larger than themselves.

The late American civil rights activist James Cameron experienced his dramatic conversion after participating in a fatal robbery with two older friends, witnessing their public lynching despite police efforts to prevent it, and narrowly escaping with his own life. He believed that God saved him to allow him convert his suffering, guilt and anger into something that could make the world better.

“For some, religious beliefs and practices are comforting, buffer the damaging effects of trauma, and galvanize personal growth,” Feldman and Kravetz write. “Faith seemed to help people cope and to strive for better days, even when a logic dictated the opposite.”