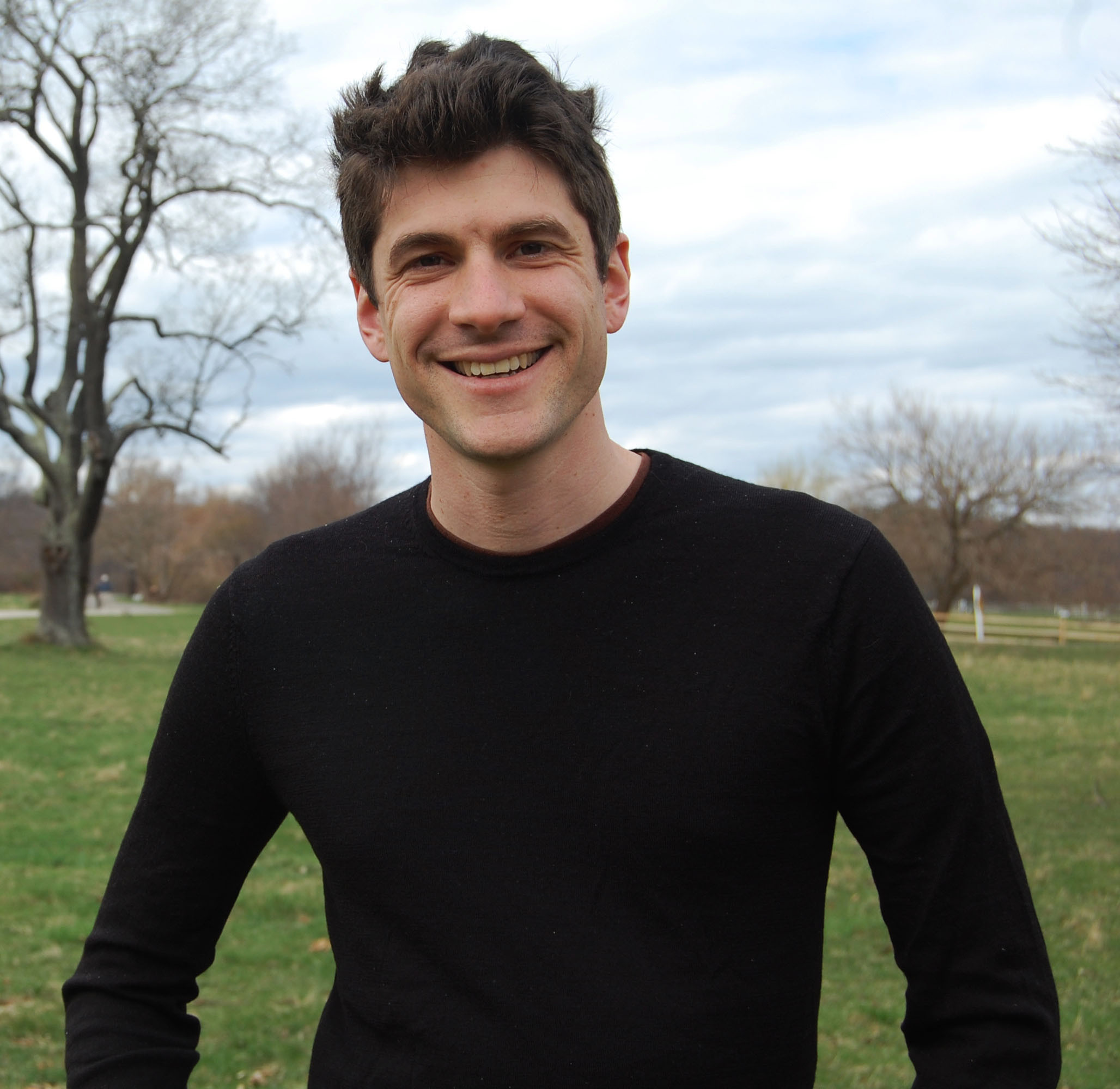 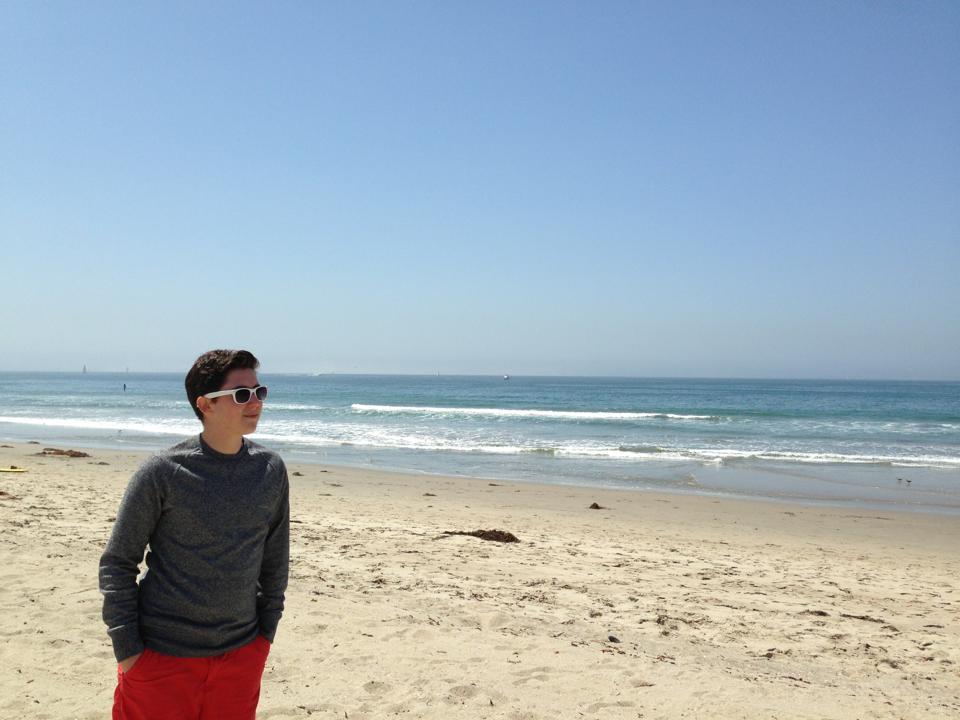 What Is Asexuality? A Community's Coming Of Age
Gay Pride Around The World