This weekly Q&A addresses questions from real patients about healthcare costs. Have a question you'd like to see answered? Submit it to AskChristina@nerdwallet.com.

I recently went to a specialist for medical care. I knew the doctor was not an in-network provider on my insurance plan, so I budgeted accordingly. However, the bill I received after the health insurance company paid their portion was much higher than I anticipated.

The initial charge was $2,076. My health insurance covers 50 percent of charges at out-of-network providers. But they only paid about $400, leaving me with a bill of more than $1,600. I thought I did everything right, and expected to have a bill around $1,000. But either they've made a mistake or I don't understand how out-of-network care works. Can you help?

I commend you for taking the step to budget for out-of-network medical treatment. Health insurance coverage can be difficult to navigate, particularly as companies try to cut costs by narrowing provider networks. Unfortunately, you made a common mistake in estimating your share of your medical costs. You're not alone: A 2014 NerdWallet study found 63 percent of American adults have received medical bills that cost more than they anticipated.

When a medical provider is part of an insurance network, he agrees to offer discounted rates on services. Out-of-network providers are not bound by this agreement. They can charge full price, and, for their part, the insurance company can set a dollar limit on how much they'll "allow" for services from these non-network providers.

In your case, your provider charged $2,076 for your services. Though your health insurance policy covers 50 percent for out-of-network care, this 50 percent is limited by how much they allow for each service. Looking at the numbers you gave me, it appears as if your insurance company only allowed $800 for the services you received. They paid half of this, $400, and the remaining $1,676 is your responsibility.

The specialist you saw is now stuck with an unpaid balance of $1,676, a balance for which he is free to bill you.

Just as you prepared yourself for an outstanding bill before your appointment, you should double-check the math afterward. Medical billing errors are common, and learning to spot the more frequently seen mistakes could save you some money.

Compare an itemized bill from your medical provider with the explanation of benefits (EOB) statement from your health insurance provider. You should have received both of these after your insurance paid its portion.

Look for things like duplicate charges, incorrect service dates and upcoding, or billing for more intensive treatments than you received. If you spot any discrepancies, bring them up with your insurance company and health care provider to rectify them immediately. An unpaid bill can harm your credit even when that bill contains errors.

Paying off your medical bill

Medical bills aren't always set in stone. If you believe the health insurance company made a mistake, you can appeal its decision. Changes under the Affordable Care Act give you six months to file an internal appeal with your insurer. If you aren't satisfied with the final decision, you can file an external appeal, which typically happens at the state level.

If you can't get your insurance company to budge, contact your doctor's office to discuss negotiating a lower balance. If you're able to pay it off at once, they are more likely to settle for less than the total amount you were originally billed.

If you can't pay the balance in full, ask about payment arrangements. More than half of American adults expected to hear from collection agencies about medical debt in 2014, so medical providers are accustomed to working with patients and are usually open to setting up monthly installments.

Balance billing makes it difficult to anticipate medical costs. A survey from the Kaiser Family Foundation presented people with a situation like yours, and only 16 percent were able to correctly calculate the cost of out-of-network care due to surprise balance billing charges. The difficulty in estimating costs is only compounded by the widely varied costs of medical care, narrowed networks and the fact that out-of-pocket maximums set by the Affordable Care Act only apply to in-network care.

The practice of balance billing is contentious, and thus the laws on balance billing differ by state, adding more confusion to the issue. In California, for example, patients are not subject to balance billing when seeking care at out-of-network emergency rooms. Similar protections exist in 12 other states, though specifics vary widely. If a medical provider bills you in a state where balance billing is restricted by law, your best bet is to contact the provider first before involving a medical billing advocate or the state attorney general's office.

Moving forward, if you anticipate using more out-of-network care, it may be worthwhile to investigate health insurance plans with wider networks or lower cost-sharing burdens. You'll likely pay a higher premium for such policies, but it could save you money in the long term if you're able to avoid balance billing.

PHOTO GALLERY
How To Know If You&#039;re Covered

What Is Balance Billing?
How To Know If You&#039;re Covered 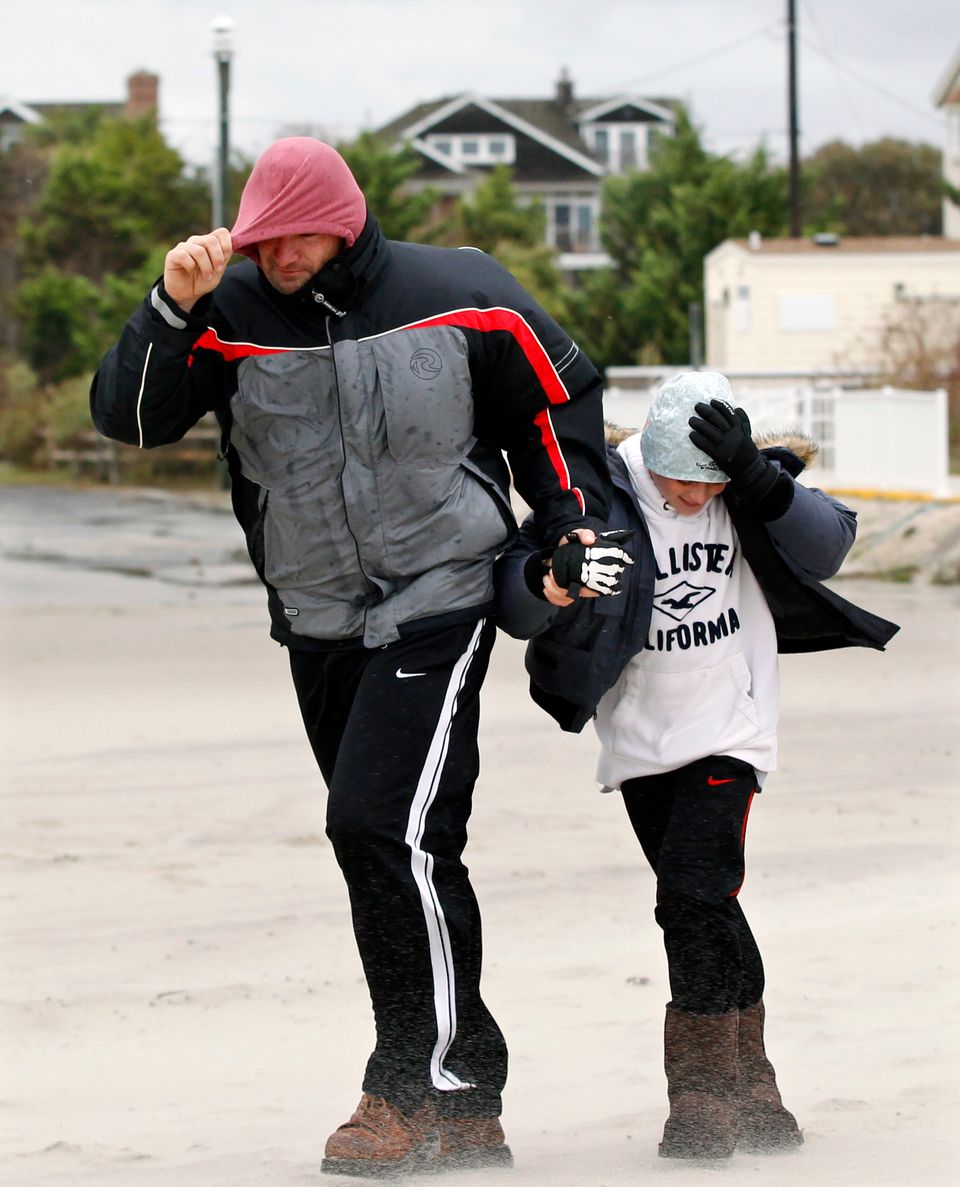 1 / 8
Wind
During a hurricane, there are often separate deductibles for high force winds. The deductibles are often expensive and can be up to 5 percent of the home's insured value, <a href="http://www.hlntv.com/article/2012/10/29/hurricane-sandy-flood-insurance-damage">according to HLN.</a>
AP