For a currency that hardly anybody understands, Bitcoin is a hugely popular and highly valued way of buying and selling. It is a form of Internet money that can be used to make purchases online, and some companies exclusively accept Bitcoins. In fact, it's so big that the value of "all outstanding Bitcoins" just hit $1 billion because of the recent banking instability in Cyprus.

How is virtual currency with no physical manifestation suddenly worth $1 billion in U.S. currency? Though it doesn't hold a candle to the $1.13 trillion in Federal Reserve Notes in circulation, Bitcoin is gaining traction (and attention). Let's run down what it is, and how to get it:

People like Bitcoin because it removes the middleman (like central banks, such as the Federal Reserve or credit card companies) from online transfers of money. Bitcoin also allows for more anonymity than any other manner of online payment -- and this fact (though it's difficult to say just how anonymous Bitcoin really is) influences how the currency is used. While some secretive purchases made online using Bitcoin are justified, one controversial Reddit group that seeks to "protect" men from feminists asks for donations in Bitcoin specifically to protect the identities of all involved.

There are two main ways to acquire Bitcoins: You can buy them or mine (yes, mine) for them. The exchange rate between Bitcoins and U.S. dollars fluctuates just like any other type of money. The current exchange rate as of Friday afternoon is 1 Bitcoin to $88.811. Like with traditional currencies, it's possible to make money just by buying and selling Bitcoins as exchange rates change.

As for mining for Bitcoins, it's a strange process. Mining is basically making your computer run a program to "do mathematical calculations for the Bitcoin network to confirm transactions and increase security," according to Bitcoin's official website.

Mining takes up a lot of space on your computer, and your odds of receiving any Bitcoins from mining on your own are slim. To compensate, many people join what are known as mining pools. In a pool, people can combine their computing power to crack the codes together, splitting the Bitcoin profits among themselves.

So there you have it -- a primer on Bitcoin. As we all know, the geek shall inherit the earth, so it's no surprise they're already preparing for the coming apocalypse by forming their own currency online.

Technology Bitcoin What Are Bitcoins What Is A Bitcoin

What Is Bitcoin, The Newest $1 Billion Currency?
7 Ways To Block Your Favorite Sites And Become Productive Again 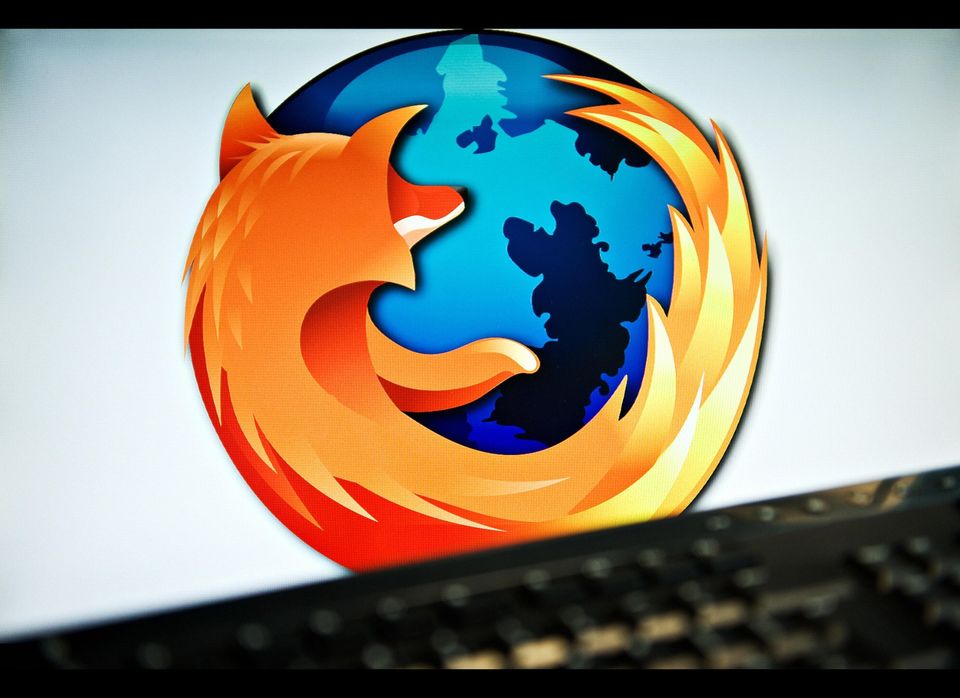