Chai is tea. So if you're referring to it as "chai tea," you're essentially saying "tea tea." That's your prerogative, but it's also pretty silly.

In India, the word chai refers to any and all kinds of tea. What we know as chai -- the spicy, milky brew that warms us to our core -- is actually called masala chai. Masala refers to a combination of spices in Indian cuisine; masala chai then directly translates to spiced tea. Once masala chai made its way across various oceans, it dropped its first name and become lovingly referred to as just chai. 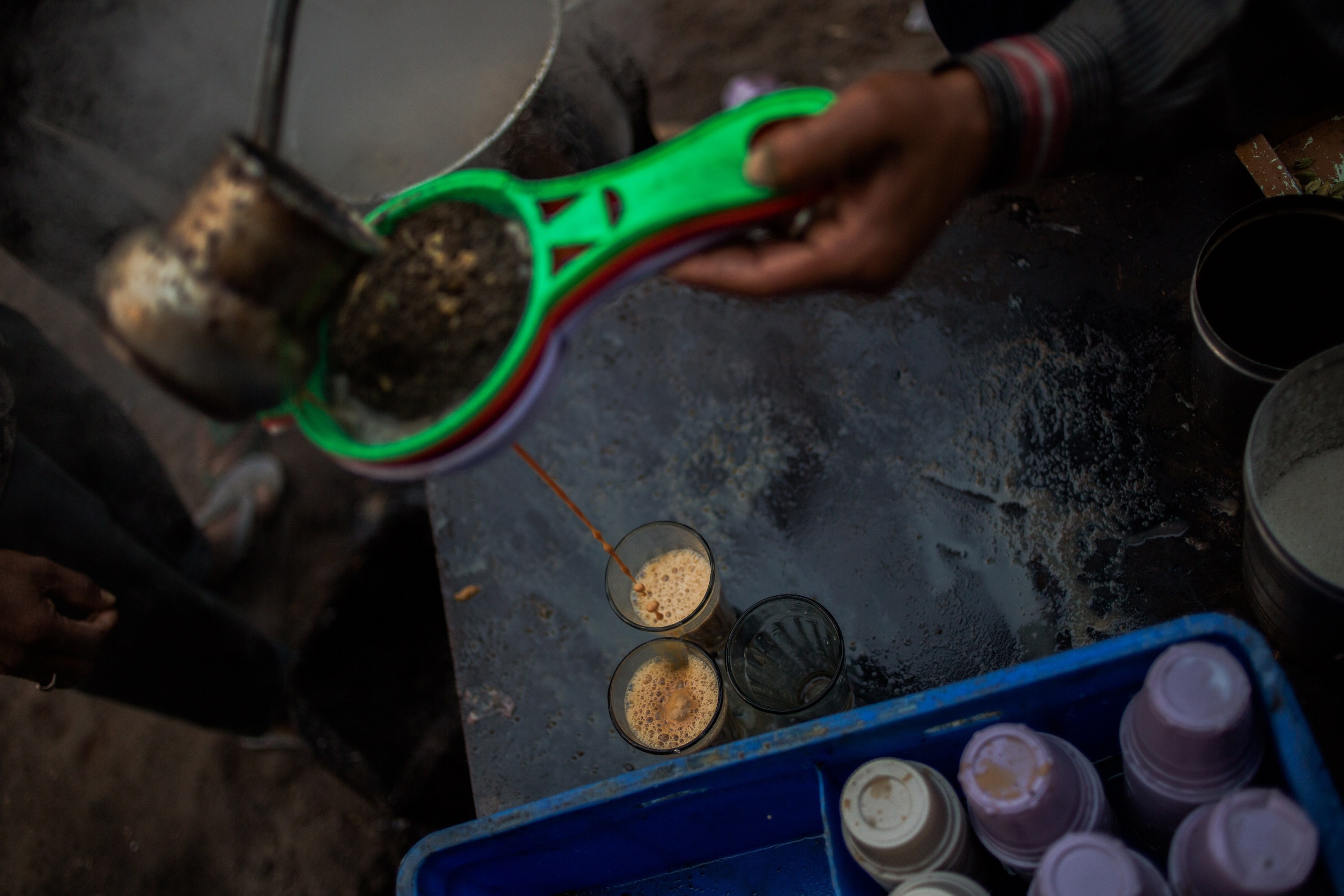 There is no one recipe for masala chai. For as many various regions as there are in India, there are just as many ways to make this spiced beverage. However, there are some staple players in making this brew, namely green cardamom.

Green cardamom is one of the most expensive spices out there, after saffron and vanilla, and is the boldest flavor in most masala chais. After that, one can find (in varying degrees) ginger, cinnamon, star anise, fennel seeds, peppercorn, nutmeg and cloves. At least four spices are generally used to make a masala chai, but often times it includes many more. Chai is also made with black tea, a combination of milk (in India they use buffalo milk) and water, then sweetened to make the flavors of the spices pop. 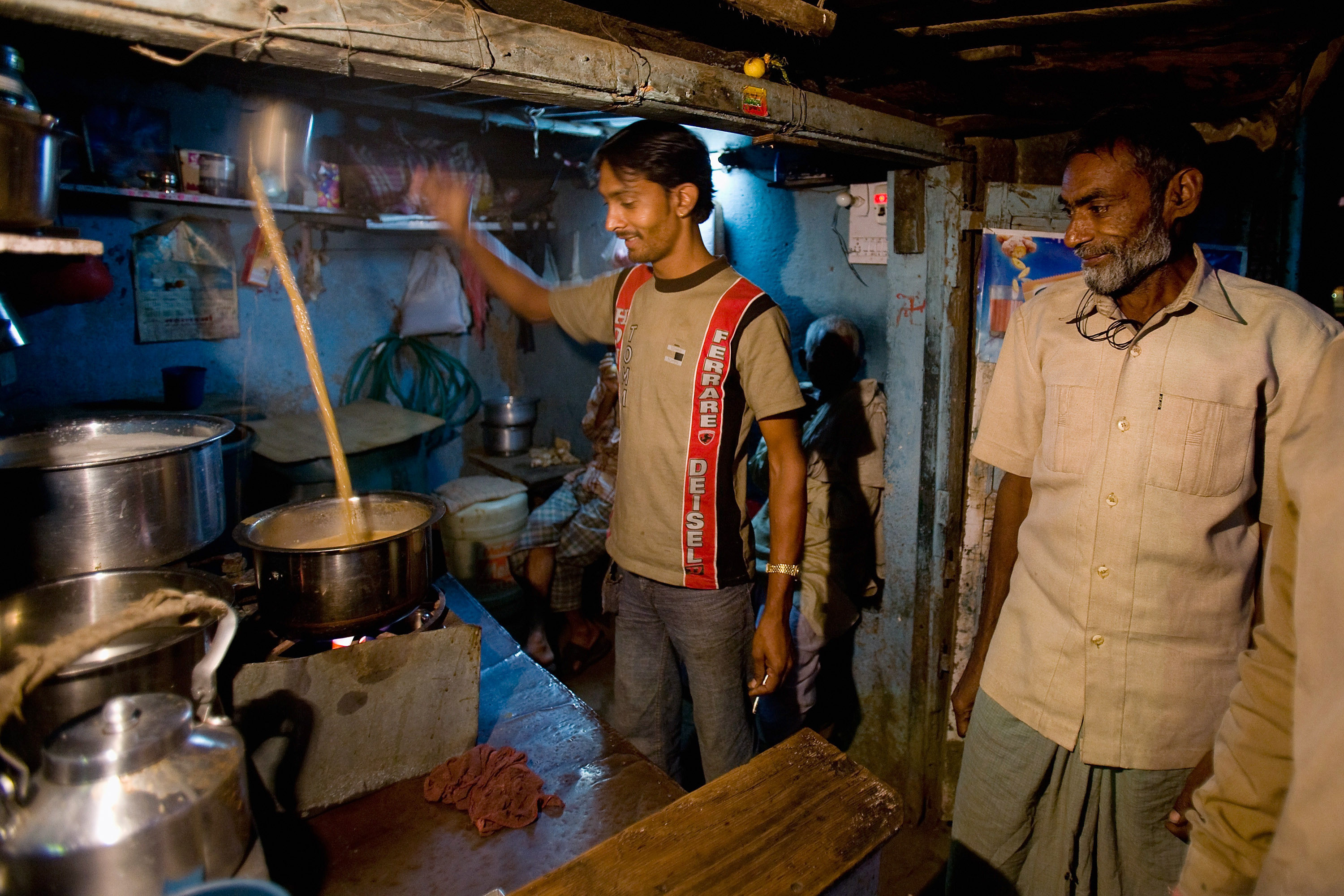 In India, masala chai is commonly sold on the street by vendors known as chai wallahs. They blend their own, and you can, too. (You don't have to depend on Starbucks, whose recipe contains more sugar than a Snickers bar.) Making your own blend is easy and promises the perfect chai for your taste. The Kitchn has a recipe heavy in fennel for a strong licorice taste. Food52 has a recipe that's almost instant, a very important quality for chai to have. Once you've mastered those recipes, consider baking masala chai's addictive flavor into everything you eat. One can never have enough.