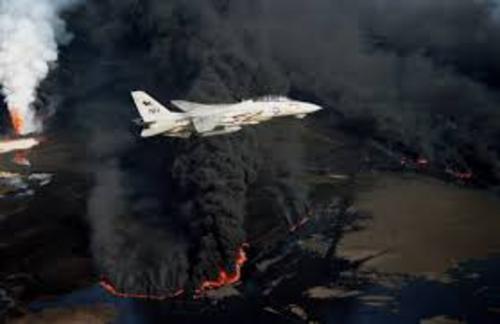 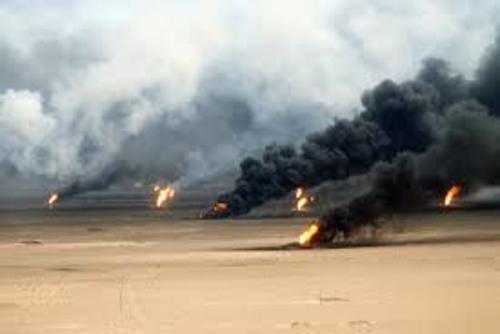 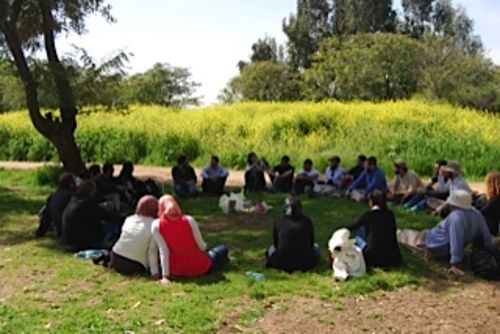 Rabbi Yonatan Neril founded and directs the Interfaith Center for Sustainable Development, which works to catalyze a transition to a sustainable, thriving, and spiritually-aware society through leadership of faith communities.