As Starbucks’ pumpkin spice latte makes its return to stores, the beloved drinks has some trendy competition behind the counter.

The coffee chain recently introduced a turmeric latte, which sounds a bit like something you’d expect from your local, uber-cool coffee shop, rather than Starbucks. The drink is made of steamed milk and aromatic turmeric powder poured over espresso, according to a press release, with the option of almond or coconut milk.

Unfortunately, it’s currently only available in some 200 shops around London. But we have a feeling this new offering might make its way stateside, as people in the U.S. have been putting turmeric in coffee drinks on their own for quite some time already.

But what exactly is turmeric?

Turmeric is a yellowish-orange spice with a bitter taste. A member of the ginger family, it comes from the root portion of a turmeric plant, which grows primarily in Southeast Asia and places with humid climates. It is typically found in curries and various Indian and Southeast Asian dishes. Though it’s been around forever, many companies and chains only hopped on the turmeric bandwagon in the last few years, prompting people to put it in everything from ice cream to face masks.

Google Food Trends predicted the spice would the breakout star ingredient of 2016 when search traffic for the term increased by 56 percent, and it seems like they were right. The spice’s rising star power is tied to the supposed health benefits of curcumin, the active chemical in turmeric. It has been claimed that curcumin can ease an upset stomach, lower the chances of heart attacks, alleviate joint pain, and even possibly have anticancer effects on cancer cells, and these benefits are touted on turmeric-happy blogs, health and news sites and beyond.

But researchers cast doubt on turmeric’s “miracle spice” status earlier this year after collectively reviewing more than 120 clinical trials and several papers about turmeric. Most tests were conducted on pure curcumin in a lab, a much different situation than how the spice as a whole is ingested and processed.

“There may be something beneficial about turmeric,” the study’s lead author Kathy Nelson, a research associate at the University of Minnesota Institute for Therapeutics Discovery and Development, previously told HuffPost. But that something might not be curcumin after all. Nelson and her team “found that not a single double-blind, placebo controlled clinical trial... of curcumin... has shown the spice to have an impact on human health,” HuffPost reported in January.

Nelson did note there is anecdotal evidence that turmeric can help with things like colds or bug bites. If you’d like to try some turmeric offerings even just to see what they taste like, check out these ideas below (and if you need help pronouncing the tricky word, we’ve got you covered): 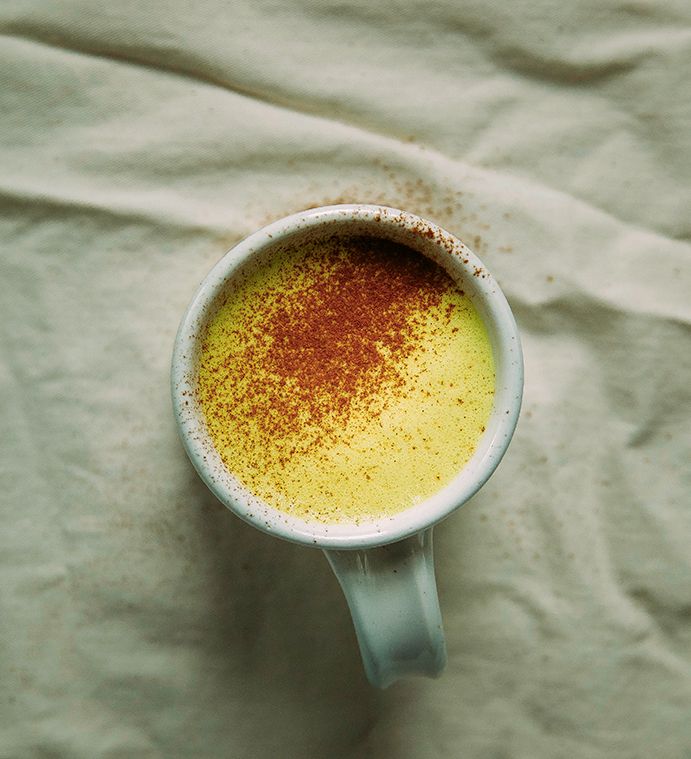 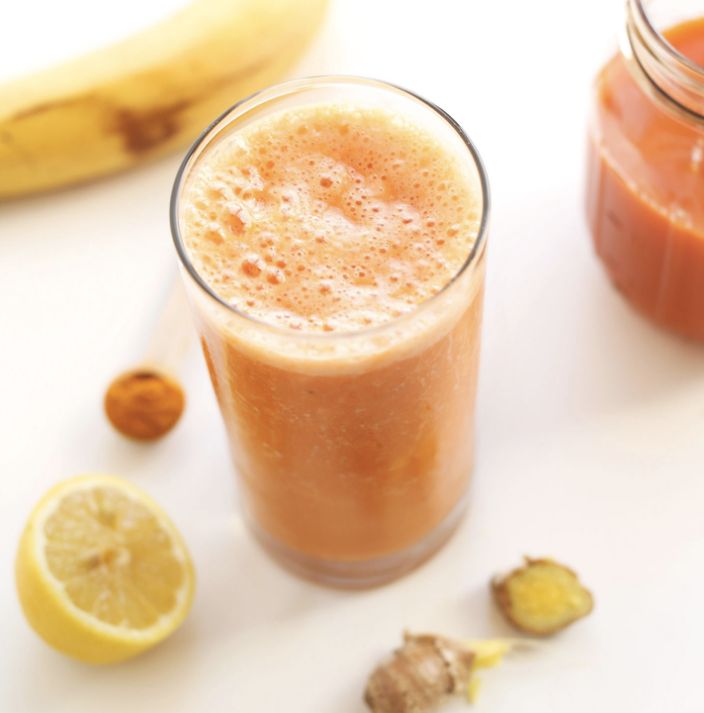 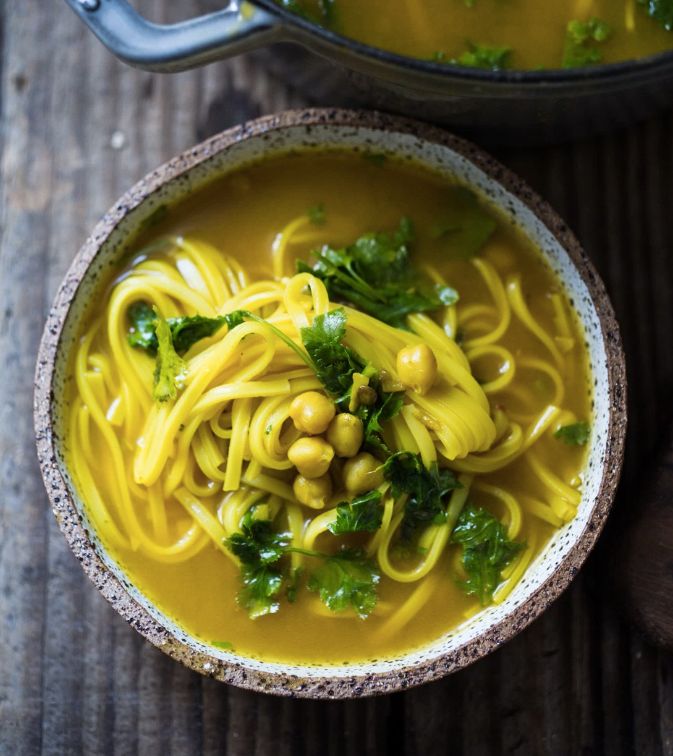 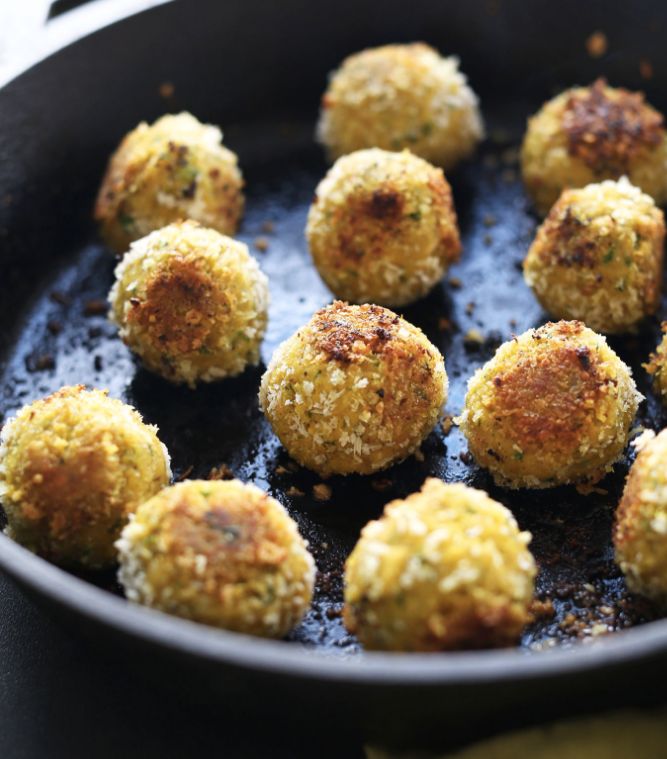 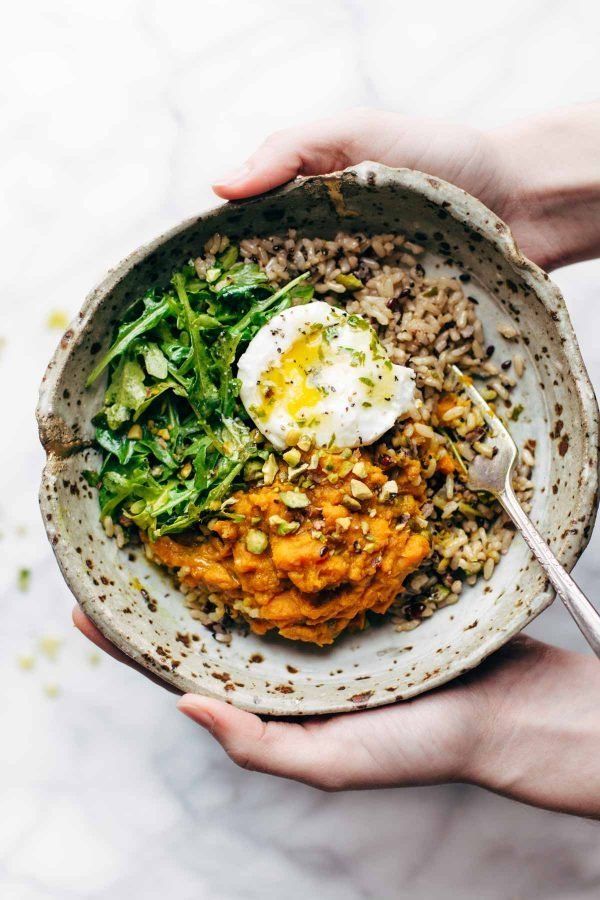 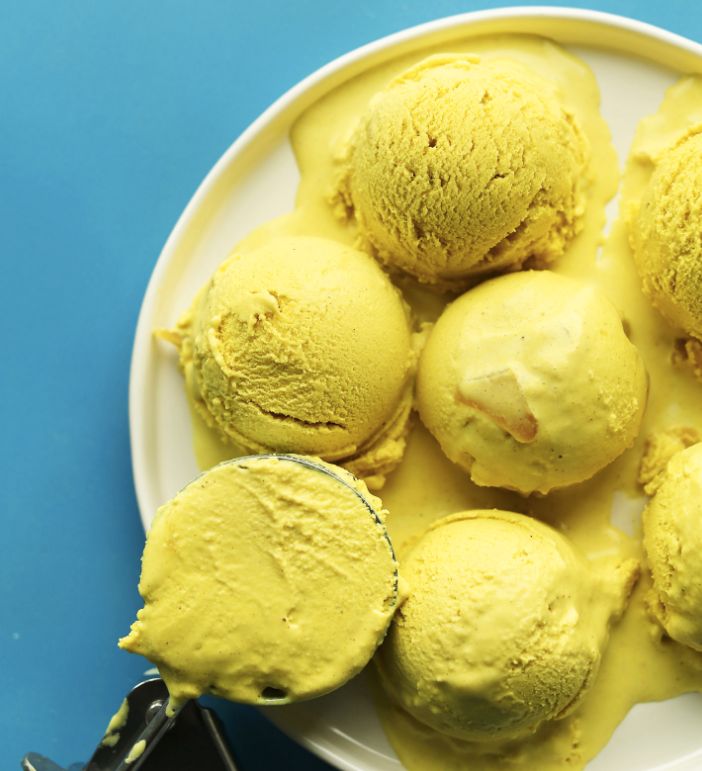 Turmeric May Not Be A Wonder Spice After All

This Is Why Everyone's So Obsessed With Turmeric Right Now

We Were Totally Wrong About How To Pronounce Turmeric