I've seen a lot of photographers traveling around Africa and shooting local tribes. It's kind of a trend in today's photography. However, none of them talks much about the feelings and emotions they've experienced while being around probably the most isolated people on the planet and capturing their daily routine.

Few days ago, I was contacted by Trupal Pandya and Alexander Papakonstadinou, New-York based photographers who recently returned from Ethiopia where they've been documenting endangered tribes. Trupal told me more about their trip, and shared a series of photographs they took during their time there. By looking at these photo's and listening to the fascinating stories from the trip, I've realized that there is so much in a "backstage." It is said that picture is worth a thousand words, however in this case pictures can't begin to effectively demonstrate even a tiny part of what it feels like to be so far away from the civilization and document people living that way. 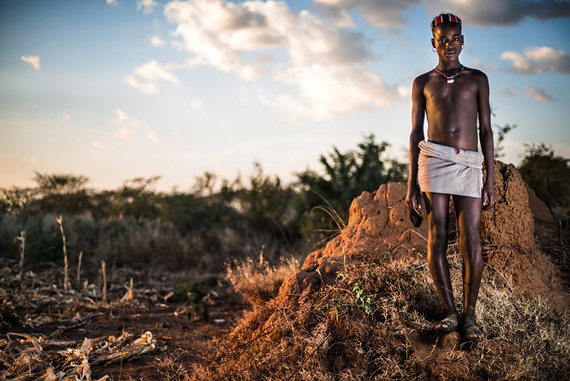 This story enthralled me to the extent that I decided to conduct an interview, which could allow viewers to experience a small part of what photographers went through in a forgotten land of the Sahara. Below you'll find a record of exclusive conversation with Trupal Pandya and a series of photographs from the trip that, I sincerely hope, will allow you to gain a sense of this fantastic adventure.

What prompted you to conduct this trip to Ethiopia?

The sole reason we went to Ethiopia to document these tribes was to photograph them before they vanished. Our initial research showed that these tribes were vanishing due to multiple reasons including westernization, globalization. Also, the government is building a huge dam in the valley due to which they might have to relocate in near future. We wanted to photograph them in their most natural and raw form before they changed/modernized/vanished.

Where have you been travelling exactly? Did you have a permanent place for camp?

We landed in Addis Ababa and drove to our base Jinka. We branched out from Jinka to different tribes in the interiors and kept coming back to Jinka to charge our batteries, refuel, get water, food etc. Sometimes we would drive for 12 hours in the jungle to reach a particular tribes. We slept in tents and our car at times. 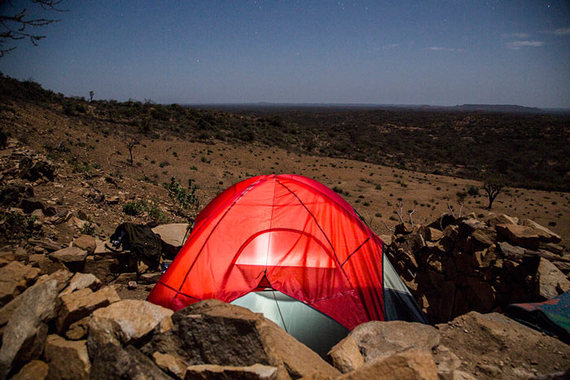 We were really lucky to find the right fixer who gave us access to these tribes. We took huge sacks of coffee or corn whenever we went to a tribe so they would let us stay. Sometimes it was money, sometimes clothes, sometimes food. It was always a bartered thing.

What was your impression when you met these tribes for the first time?

We worry about money, power, status and the way the world perceives us. While we spend all of our energy succumbing to these, there's people like you and me that are living parallel lives, except in a place where there's miles of nothingness. The Omo Valley in Ethiopia, home to tribes like Mursi, Hamer, Benna has been one of the most surreal places I have had the fortune of experiencing.

Can you describe feelings you have experienced during this trip?

Driving through dirt roads for hours, going deeper into the vastness of the wilderness in Ethiopia, the feelings moving through my body cannot be explained. Never before in my life have I seen a group of people so detached from what you and I call civilization. Yet, while I looked at them through the lens, the intensity of their gazes and the force of existence that they were emitting was almost unnatural.

How did local people react to your camera? Were they shocked or has it become almost routine for them?

Photographing tribes was the most challenging thing, temperamentally they seemed heated, with the advent of tourism they have learnt they can make money in exchange of letting people photograph them. With their constant badgering, it was hard to focus on a subject as long as I would have liked to, additionally, every time the flash went off, they believed the stark light was sucking up their blood. It was evident the discomfort it was causing them; the more flashed that went off, the angrier they got. The fact that they were carrying AK-47s further caused me to be intimidated, but our driver and tour guide managed to put me at ease when he pulled out a semi-automatic weapon himself and escorted us away.

What is your most treasured memory from the trip?

While the entire trip was magical, there are some stories that stand out more than the others. The night I saw a young boy perform his rite of passage is one of them. Seeing him jump over the backs of these bulls was an extraordinary display of talent. Before he took the leap, the nervousness hung thick in the air; but it didn't last long as the women of the tribe inebriated by now, broke into loud, manic chants and cheers to encourage and welcome the boy into manhood. 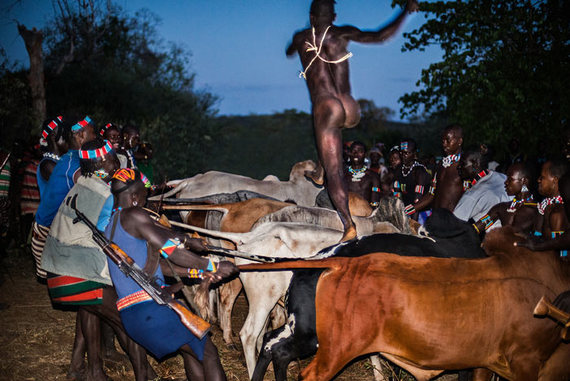 What message do you wish for your photographs to convey to the world?

I remember sitting out and just looking up at the vast stretches of nothingness, when a plane flew overhead. The people on the plane had no idea what is right under them, this whole new world where humans exist, in their most raw form. They were the most beautiful people I have laid eyes on, some of them were bare naked, some had adorned themselves with beads, some had painted themselves with ash, yet they all had a sense of regality to them. And that raw beauty in it's most natural form is what I want to show the world through my photographs. The people of Omo Valley compelled me to reassess the way I looked at life, rather retold me of what is important. We get too caught up in the rat race called life, Ethiopia reminded me that money is not important to be happy, what matters is the hunt for our own happy place where we see beauty in all things. 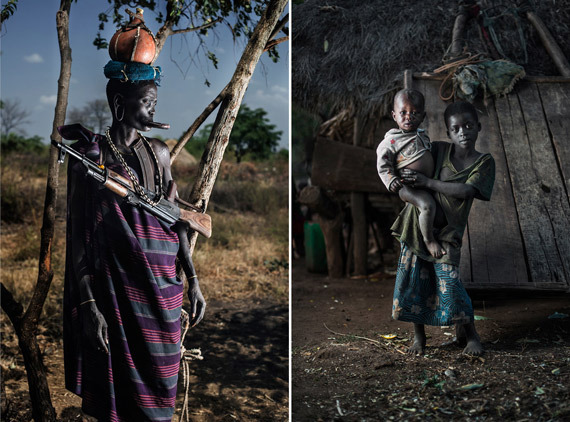 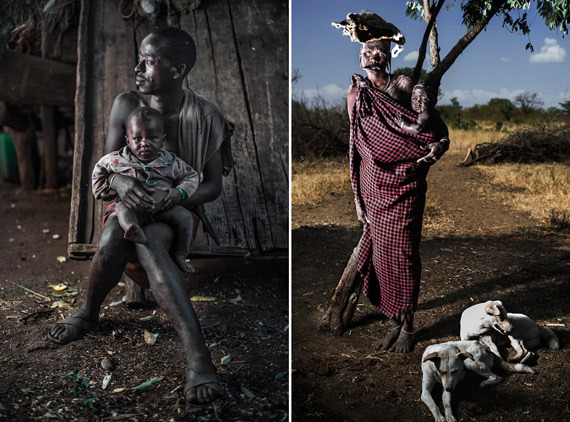 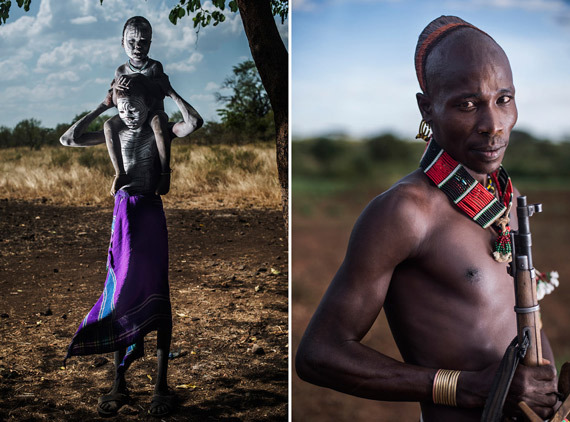 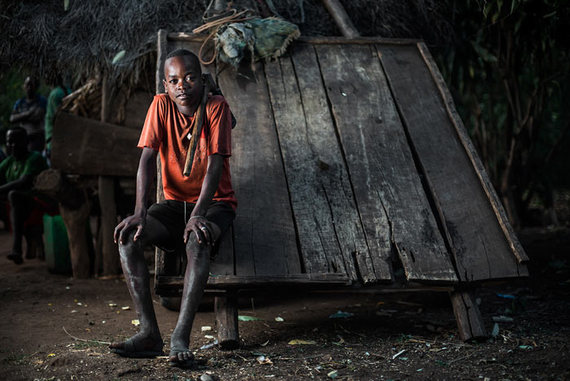 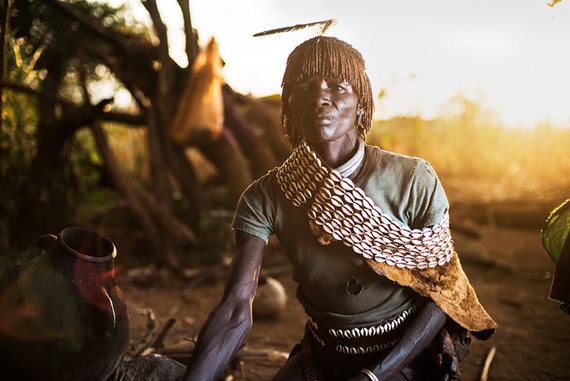 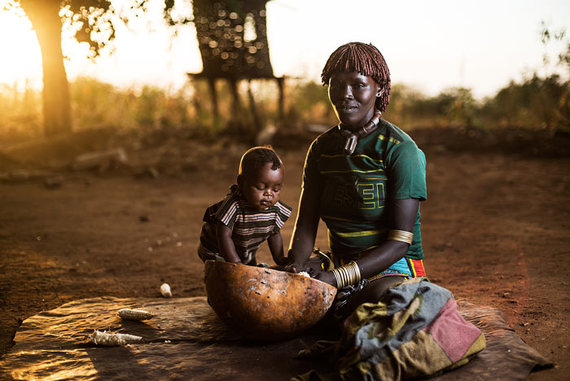 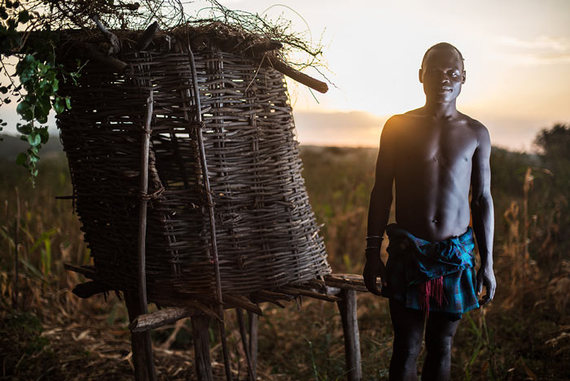 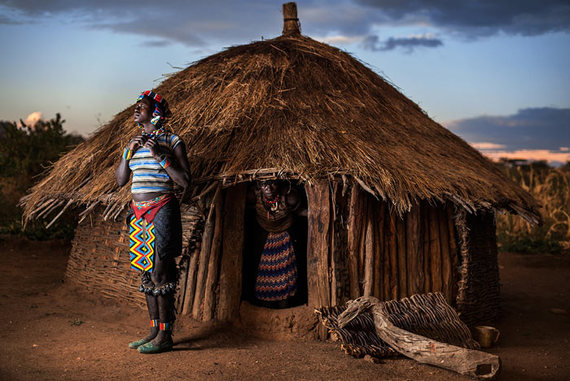 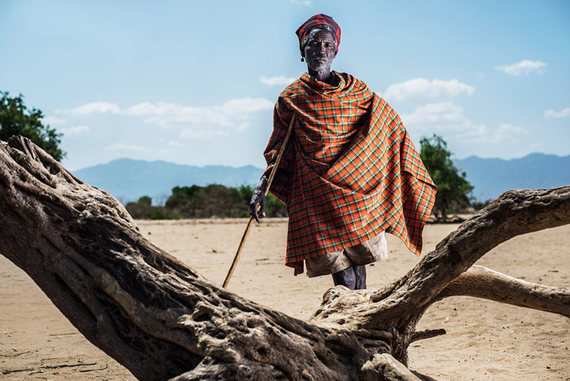 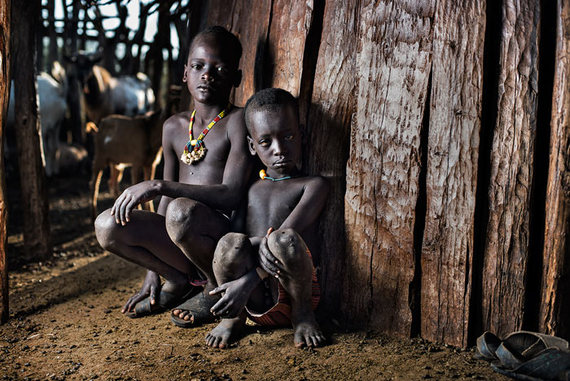 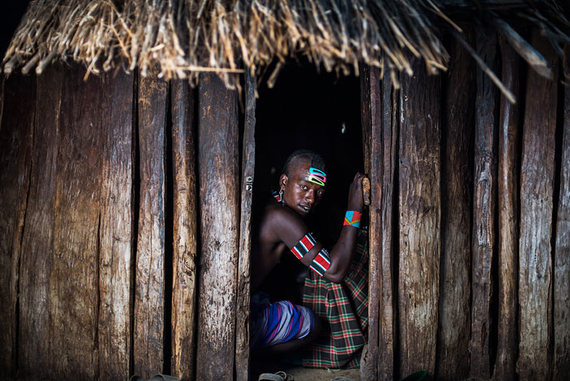 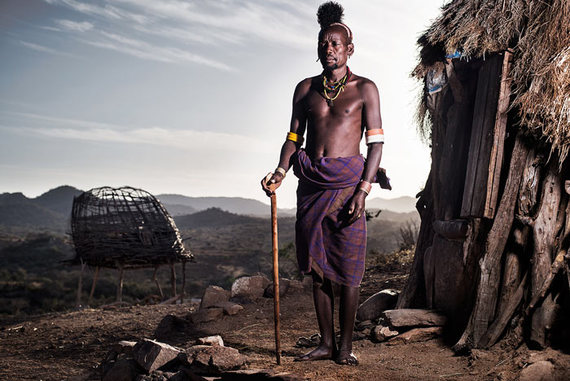 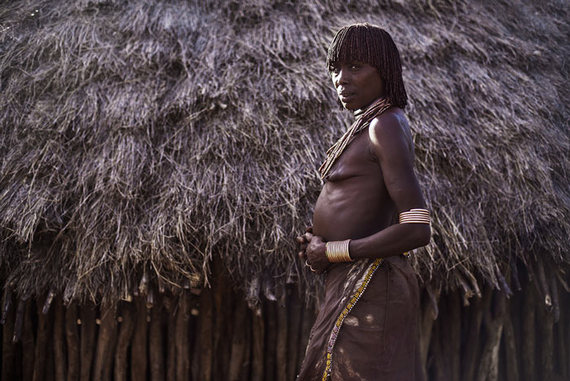 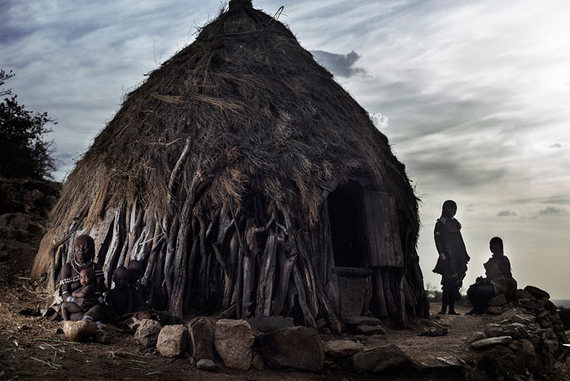