As the queer community demands room for more nuanced identities beyond the binaries of gay and straight, man and woman, we at The Huffington Post want to let those living such experiences speak for themselves. So we spoke with Jaz Joyner, a person who identifies as non-binary.

Joyner, a programming manager at AOL who uses the they/them pronouns, spoke with HuffPost’s Noah Michelson on our most recent episode of “The Spectrum,” a bi-weekly series where we explore diverse identities within the LGBTQ community. Joyner explained that being non-binary means not identifying as either male or female. They said they often refer to themselves as “pretty boy,” “femme boy,” “non-binary guy” or “trans person.”

“Just anything that kind of makes sure that you know that I’m outside of the [gender] binary,” they said. “I’m very adamant about making sure people understand that I am somewhere on the spectrum, but I’m not a man and I’m not a woman.”

In the video above, watch Joyner discuss coming out, their past use of testosterone, the intersectionality of race and gender and what you can do to support them and the non-binary community.

What It Means To Identify As Non-Binary
Queer Icons 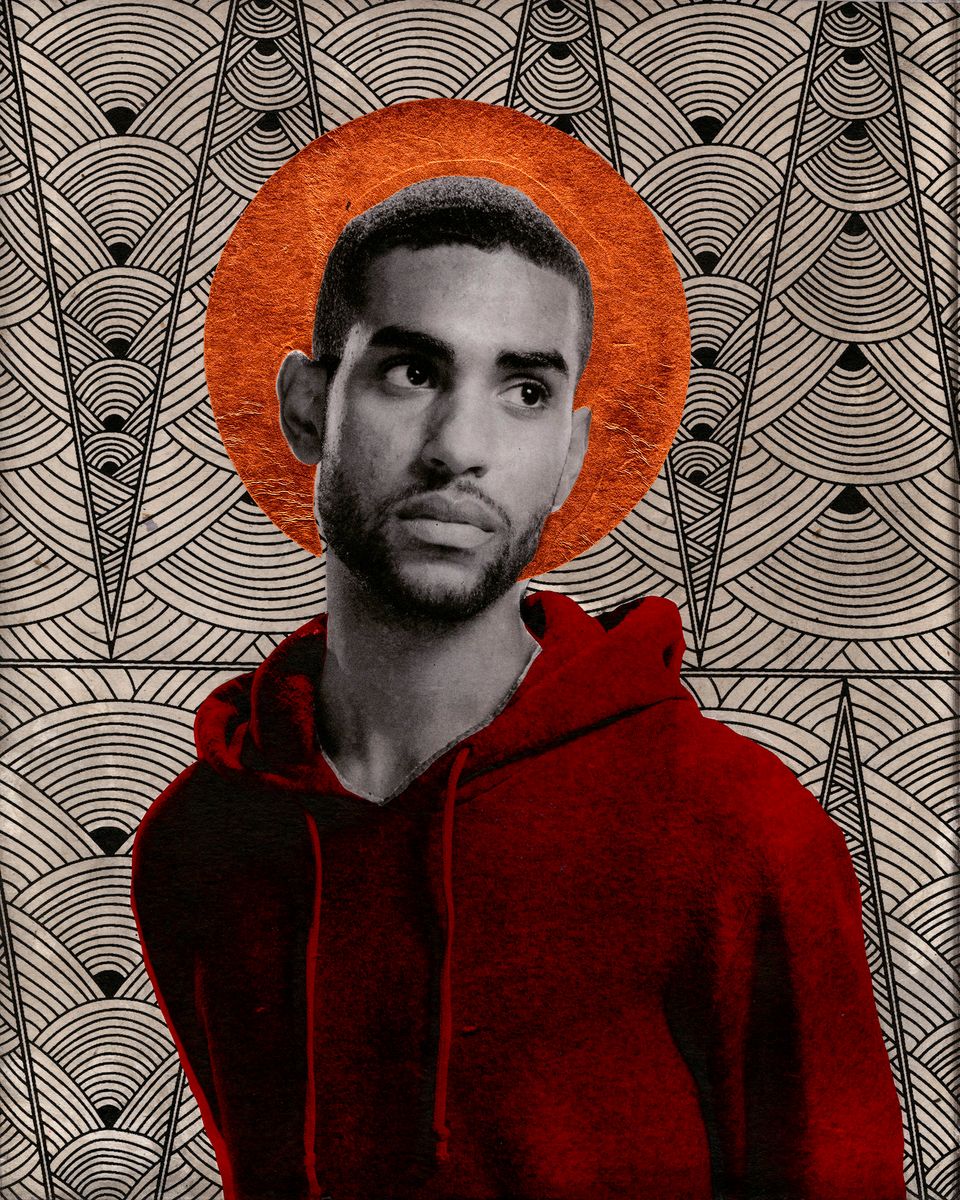