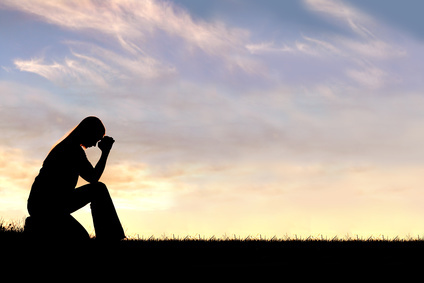 Shortly after my younger brother died by suicide at age 31, I started to do copious amounts of research on what the aftermath of his death would mean for me. From the get go, my grief felt very different from when I had lost my 54-year-old mother to breast cancer nine years prior.

While there is tons of accessible information on the prevention of suicide, very little is said about what the people left behind go through after losing a loved one in this manner. Bringing the topic to light will not only help those grieving find their new normal, but the painful truth about what a suicide survivor experiences can also help save lives.

There are over 40,000 suicides in the United States every year. It is the 10th leading cause of death in America. For every suicide there is said to be approximately six people majorly impacted by the death. These people are part of a club no one ever wants to belong to. We are called suicide survivors. According to the American Psychiatric Association's "Diagnostic and Statistical Manual of Mental Disorders," the level of stress a person experiences after a suicide is catastrophically high, equivalent to a highly-traumatic concentration camp experience.

As a woman who has taken tons of personal development workshops and has a life coach certification, I decided that I was not going to be a static when my brother died. Thinking all the tools I had would help me gracefully move through the various stages of grief with ease, I could not have been more mistaken.

I had a complete breakdown.

Looking like my old normal self on the outside; I let no one in on the devastation going on in the inside. I was terrified to face my own grief. For quite a while I attempted to stuff it down, in fear I'd shatter in a million pieces if I had to deal with it.

For over three years I did not want to get out of bed in the morning. Doing the dishes felt like climbing Mount Everest. I forced myself to work. Experiencing debilitating anxiety and flashbacks of what I thought my brother's death looked like, I would later understand after seeking counseling, I was experiencing PTSD (Post Traumatic Stress Disorder) symptoms common to suicide survivors.

Becoming more and more withdrawn, I didn't socialize very often unless I had to. Sometimes I wouldn't leave my house for days. Shopping and eating at nice restaurants were the only things that made me feel good and I subsequently gained 15 pounds; which lead to more shopping, because now I couldn't fit into my pants. 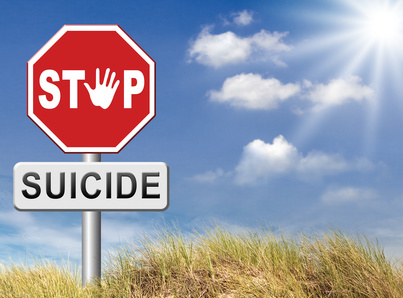 As I walked around New York City, I would find myself clinging to skyscrapers as complete and utter dread rushed though me for no apparent reason. Life felt very unsafe those first few years. I never knew when an anxiety attack or a flash back would strike. My marriage unraveled as quickly as I did and I ended up divorced.

So here's the good news: When everything we know falls apart, it gives us an opportunity to redefine ourselves if we choose.

I've learned feeling alone, misunderstood, angry, relieved, guilty, ashamed, and completely out of control are normal for grieving the complicated loss of a suicide. As I worked through this whole process, I decided that Elizabeth Kubler Ross should have added a sixth stage to grief: crazy. I felt certifiable at times and inadequate because I was having such a hard time with it all. It has now been over four years since my brother's death and great relief has washed over me as I have come to terms with the normalness of my experience.

Emotional healing as a suicide survivor is a choice. It's not just for a lucky few. In every moment of every day we can choose to remain stuck in the past or bravely move into the future. Once we open ourselves up to the possibility that what has occurred will not destroy us, but can support us in living a deeper and more meaningful life, things begin to shift. It's a process and it does not happen overnight. We must be patient with ourselves. 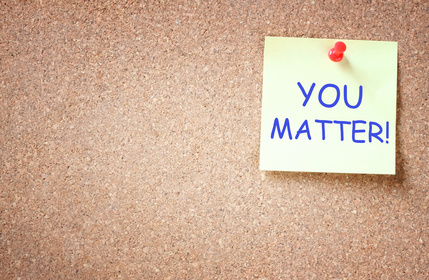 If you are reading this and you have recently experienced a loss by suicide, I promise you will heal and equalize in a new normal even though it may seem impossible in this moment. You will stumble, fall, and hurt like hell, but you will heal if you choose to be open. It's a long and messy journey, but your lost loved one would want you to be happy and at peace. Your heart will always hurt for them, but you are capable and deserving of living a joyful life despite your devastating loss.

If you are close to someone who went through this experience and aren't sure how to support them, begin by loving them where they are at in their grieving process. Help them get the professional support they will likely need. Most of all be understanding, compassionate, and keep the lines of communication open. There is no set time for healing, and grieving a suicide loss many times takes longer than other deaths.

If you are reading this and have contemplated suicide, I pray you reconsider when you understand the stark truth of the wrecking ball that will slam through the lives of those you love the most if you make that choice. Ask for help. Your life matters. We want you here.

More:
healthy livinggrief-supportsuicideStronger Togethercoping with grief
Newsletter Sign Up
The essential guide to taking care of your mind and body
Subscribe to HuffPost’s wellness email
Successfully Subscribed!
Wellness delivered to your inbox