Advertisement
The Zone experience is subjective, and often too elusive to articulate. But the recurring theme is clear; from runner's high to third eye, we feel powerful and purposeful. These athletes and scientists try to translate the feeling:

In his autobiography,
Second Wind
, Bill Russell of the Celtics writes:

Christopher Bergland (the ultrarunner from above) describes a state beyond Csikszentmihalyi's "flow." Bergland calls it "superfluidity." And
we want to go to to there
. 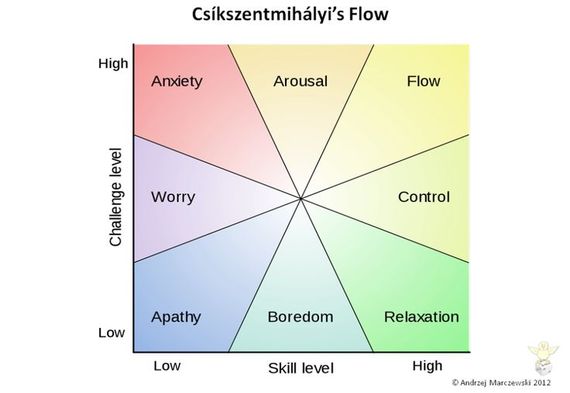 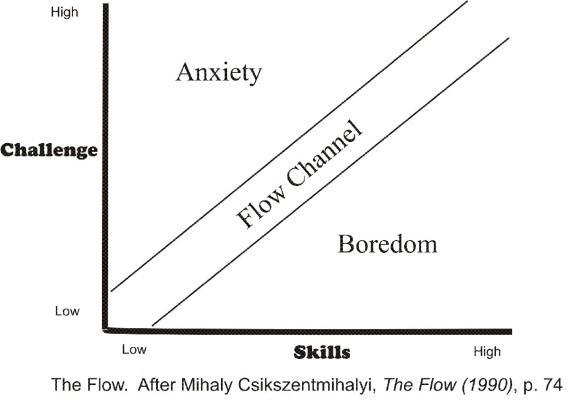