At 27, Rebecca Neville agreed to marry her boyfriend after eight years of dating. Just a few short years later, she was 30 -- and divorced.

Splitting up at 30 was devastating, but today, Neville says she's stronger than ever.

"I put up with the heartache and eventually, the pain got smaller each day," she told The Huffington Post. "I learned to trust myself and take advantage of this second chance."

Below, Neville tells us more about her life after divorce.

I didn’t think I’d be divorced at any age. It certainly wasn’t the way I wanted to celebrate the big 3-0. But that’s what I got for my birthday: a divorce.

I was in between youth and middle age: settling into life with another person and settling into my job. I was just beginning to feel like an adult but could still justify late nights out and the occasional Pop-Tart for dinner. Sure, marriage was challenging but I felt we had just hit our stride, comfortably falling into our roles. And then, everything changed. My ex wanted a divorce.

At the time, it was painful. Sundays were the worst. During the week, I could distract myself at work. My friends were there to offer support and whisk me out of the house. But Sundays were family days. Those were the days we’d go to breakfast or run errands to the hardware or grocery store or do absolutely nothing but be together. Sundays were now lonely and boring.

Sure, I expected the loneliness, but boredom? How could I be bored? I had so many new responsibilities at home now that I was separated: I had to cut the lawn, do all the cleaning myself and pay all the bills on my measly salary. The worry alone should have occupied me. But somehow, it didn’t. Life after divorce was downright boring.

I came to realize my boredom was the result of no longer thinking and feeling for two. I had spent so many years aiding my husband: helping him write college papers, dealing with his family drama, making his life comfortable. Free of those responsibilities, I had leisurely time to think about me. I had been helping to fulfill my husband’s dreams for so long I had forgotten that I had dreams, too. 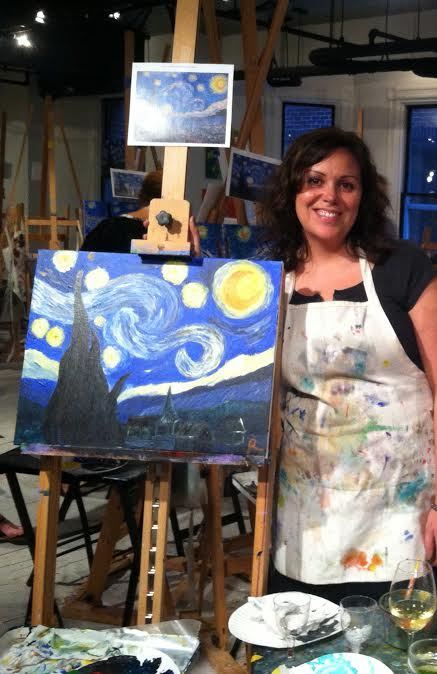 It had been years since I had asked myself, "What do I want to do today?" So I began asking myself this question and doors opened where I had previously seen only walls. The boredom I felt was a catalyst for new adventures. I began traveling, enrolled in a master’s program and met new friends through activities I enjoyed. I became myself again. Or, more precisely, I became the person I hid to sustain a relationship destined to fail the minute we stopped pretending to be what the other wanted.

Becoming suddenly single at 30 couldn’t have happened at a better time. My thirties ushered in a freedom of expression and a confidence I hadn’t expected. Paired with the freedom in my personal life, I felt invincible. Of course there were the occasional setbacks -- the surprise moments when you’re reminded of the sad times and you mourn just a little more. You can't escape those moments but you have to remind yourself: No matter how much it hurts, it gets better; being in a relationship that isn't healthy never feels better. The death of my relationship brought about my rebirth. I can truly say divorce at 30 was both awful and fantastic.


Young Celebrity Divorcees
More:
This Is Divorce Atdivorce newsdivorce at 30DIVORCED BY 30young and divorce
Newsletter Sign Up
A weekly guide to improving all of the relationships in your life
Subscribe to HuffPost’s relationships email
Successfully Subscribed!
Realness delivered to your inbox