Marylou V. Raymat knows firsthand that getting a divorce is about as far as it gets from taking the easy way out.

"In fact, I'd say the divorce process is the emotional equivalent of scaling the highest mountain in the world. It's that hard," the 37-year-old mom of two told The Huffington Post.

Below, Raymat shares why she went forward with divorce after 17 years of marriage and what she tells those who worry about how the split will impact her kids.

“What about the kids?” I heard it again and again post-split. At the time, my two boys were at the tender ages of four and one. This was the typical, irking first question most people incredulously asked once I had told them I was filing for divorce. I, like most divorcés, never imagined I’d ever have to field this question. When I committed, I committed for life. “I don’t believe in divorce,” I’d stubbornly say to myself. I was naively oblivious to the experience of divorce. After all, my parents had been married for two decades and so had my husband's.

In my mind, there were only two ways out of a marriage: death or adultery. As time went on, however, I sadly realized I was not immune from either. My soul was dying, slowly, subtly in my dysfunctional marriage. He had betrayed me with his work addiction and his emotional absence from our lives. I struggled with the notion of divorce because I equated it with giving up. Then one day, I finally realized there's a big difference between giving up and letting go. I was holding onto something that no longer existed, except in my head. 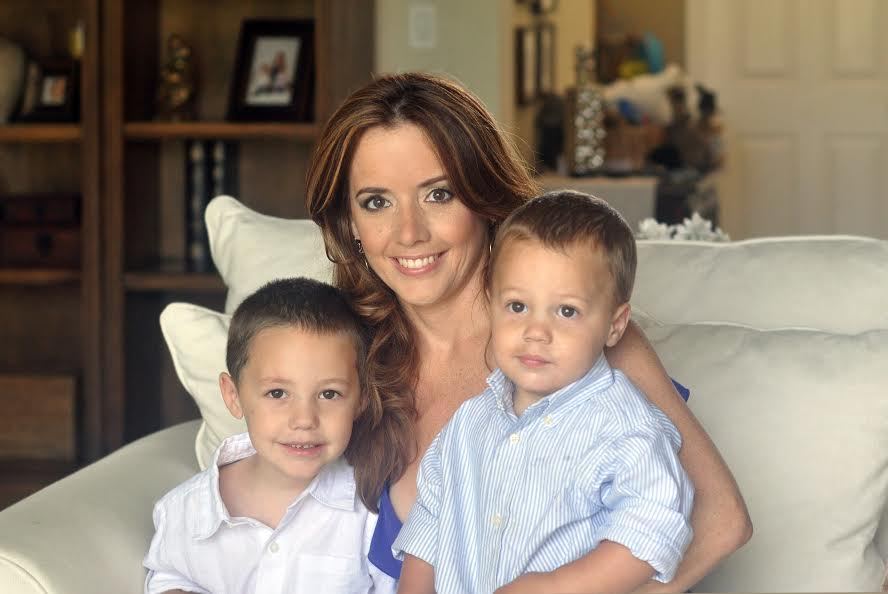 I wasn’t seeking perfection but I was seeking happiness. My reality at that point was far from that. The unspoken tensions and constant conflicts had become the norm in our home yet I knew it wasn’t normal. I wanted my children to know relationships could be different but they would never have learned that if I had stayed. In fact, they were learning the wrong things about life and love.

Deciding whether to stay or leave was the most difficult choice I've ever made. I was in my 30s, everything appeared great on the surface. My husband and I had two healthy and gorgeous children, a beautiful home, financial comfort and a relationship we had invested 17 years into. In some ways, it would’ve been easier to stay and just go through the motions. In my heart, however, I knew that staying in an unhappy marriage was a tragic choice for everyone. I knew my young kids would grapple with the blows of divorce more easily at such a young age than if I waited until they were older.

After much reflection, I realized that staying in an unhappy marriage was the true tragedy. As difficult as it was, divorce created an opportunity for my family: an opportunity to teach my children the right things about life and love and relationships. And so I filed, not despite my children but because of my children.

I think of life like swinging from a trapeze: you can only grab the next bar if you let go of the last one. And so I, like a brave trapeze artist, let it go. For my kids, for me, and even for him. Although I don’t know what might come next, I do know that whatever it is, I’ll be just fine -- maybe even better than fine. And to those who delicately question the well-being of my children because of my choice, I say the same thing: They’ll be just fine….maybe even better than fine. I've learned that life gets better by change, not by chance.