This post originally appeared on Bustle
By Kaitlyn Wylde

In 1979, my parents thought they were done having children. They saved up until their late twenties to start a family and then they had two healthy babies two years apart and believed their family was complete. So when I came along in 1987, a happy surprise and not an accident as my parents are careful to claim, they became parents to an infant in their early 40s. Bibs and strollers and rattles were taken down from the attic, the walls of the guest room were painted a cheery butter yellow and on a bitter January afternoon, baby made five.

I don't have much of a memory of my early childhood beyond what I've convinced myself from photographs, but I was repeatedly told by my older siblings that I was very well cared for, maybe too much, if one were to judge by their jealous tone. I was told that my mother stayed home from work with me, took me everywhere with her, enrolled me in all the basics: ballet, soccer and swimming. Soon after, my father moved his business into the house so that he, too could stay home with me -- a perk that skipped over my brother and sister. Not because my parents didn't want to stay home with them, rather because they couldn't both afford to. The seven years between my brother and me, afforded my parents some leeway with their work. The family machine had already been built and was running on automatic for nearly a decade before I came along. The schools had been picked out, the sitters vetted, the skill of cooking for a picky brood mastered, the five-seater car purchased, the carpool established and the traditions practiced. I got to miss the early kinks and growing pains of a blooming family, a fact that to this day is not lost on my siblings.

But growing up, I did not feel lucky to have older parents. I felt embarrassed, ashamed, and envious. My friend's parents were younger, more active and all seemed to know each other. They were the coaches of our little league, the chaperones on the field trips, the members of the PTA. By the time I was in middle school, my parents were becoming grey. Most of my friends got to have little brothers and sisters and got to know their grandparents and had holiday dinners that required extra chair rentals and two turkeys or hams. Some of my friends still have great grandparents, for me that wasn't even close to a possibility -- here's mine in 1890: 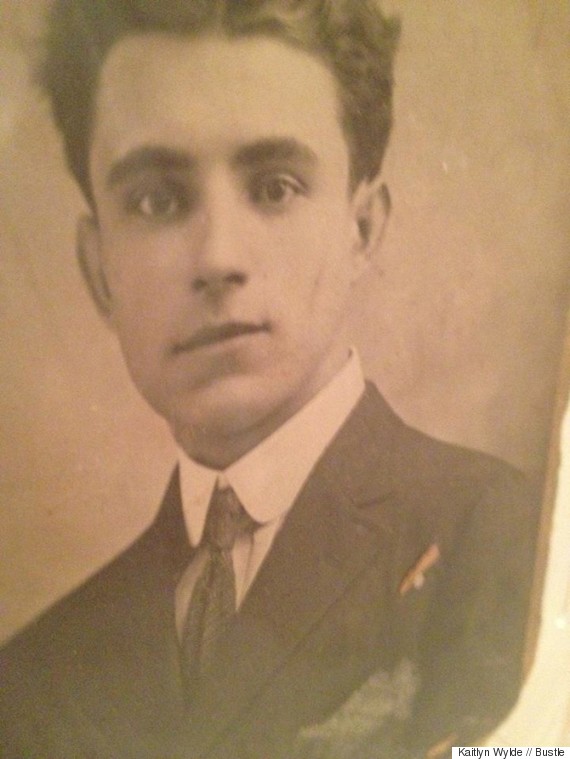 My grandfather died at 94 when I was eight, he would have been 110 today. And most of my relatives have died out, which used to make me feel like a lizard living with dinosaurs. Our family gatherings were so small, so quiet. 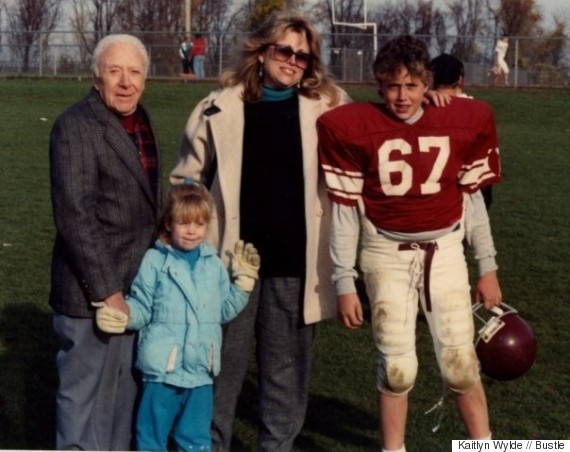 Last night we celebrated my father's 72nd birthday. Despite the fact that he specializes in morbid humor, has white hair and a senior citizen style day-of-the-week pill case, he's more alive than anyone I know. Sure, my siblings will always be a little bit envious that I got to miss the part where my parents were overworked, struggling and less available, but I'll always be envious that they got those few extra years. When I was younger, I resented my parents for being different. Now that I'm older I'm grateful to my parents for making me different. While I'd do anything to trade in the constant anxiety I have that my time with them is more limited, I don't take for granted how present and close that fear makes us. I talk to my parents every day and see them every few weeks -- they're my greatest friends. And while the pressure to be present with them is very real, the pressure to show them the future is even more pressing. 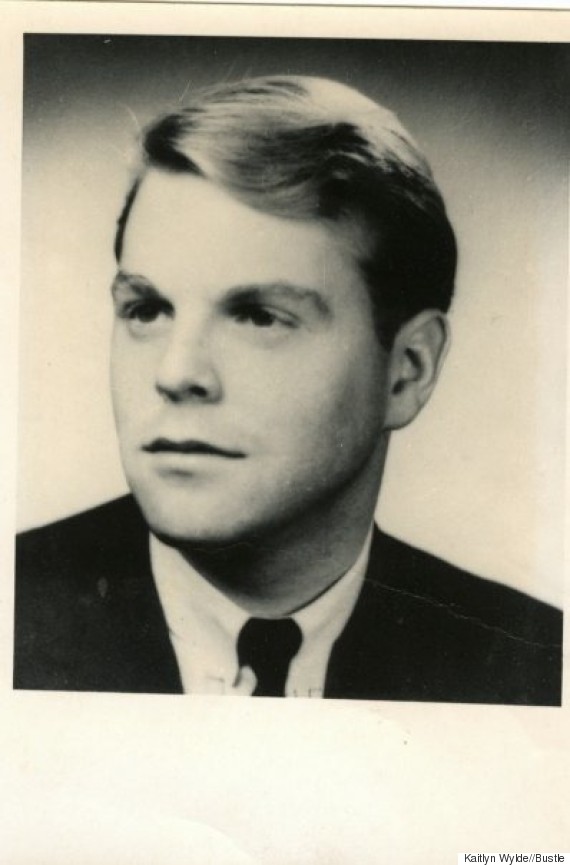 While I've learned to appreciate my parent's age and the stability and wiseness that comes with it, I'm still envious of my friends. They don't have to worry about rushing to start their future so that their parents can be a part of it. I want my parents to meet my husband and walk me down the aisle. I want them to have an awkward and delightful relationship with him and I want them to bicker over politics at holiday dinners, where we have to have two turkeys instead of one. I want my parents to meet their grandchildren and to spoil them and get to know them and tell them stories that they didn't tell me. I want to fight with my mother over how to raise my children and I want to leave them with her for the weekend while I take a trip that's constantly interrupted by autocorrect error-infested check up texts with pictures of my children looking just fine without me. 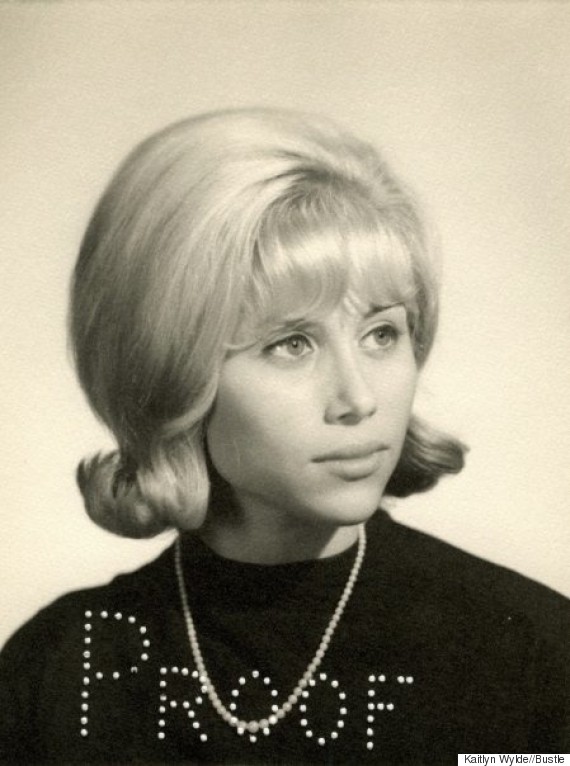 Unfortunately for me and my siblings, we might not get to have our cake and eat it too. We all chose to chase after careers instead of familial foundations for the future. There's nothing like the fear of losing the people who gave you life to inspire you to live your fullest one. My parent's age affects the way I live my life every day. And if there's anything I've learned in my early adult life, it's that nothing is promised to us. I have friends who have lost parents to cancer and terrorism and accidents and medical mysteries. We should try to think about our parents at least a fraction as much as they think of us, regardless of their age.

More from Bustle:
My Grandma Did My Makeup & This Is What Happened
8 Signs You Aren't Meant To Get Married, And Why That's Completely OK
11 Little Ways To Build Your Body Confidence
9 Signs Your Stress Has Turned Into Depression
The One Thing To Prevent Early Wrinkles