We're not much for generalizing about entire segments of population, but since Donald Trump can do it, so will we. 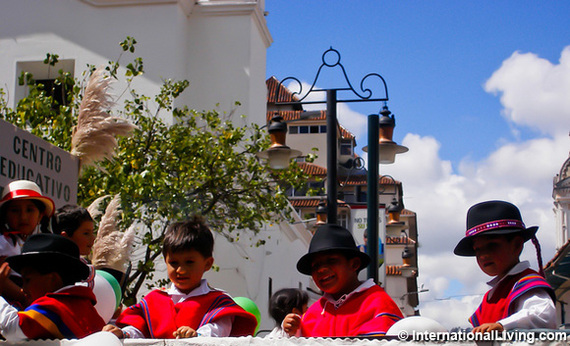 There is much we "northerners" can learn from Latinos and their culture, similar to ours in many ways and very different in others.

If you intend to retire overseas, these are some things you may want to know in advance:

Latinos live life with gusto. This is one of the things we appreciate most about living in Latin America ... the happiness ... the exuberance ... the total love of life they demonstrate every day. 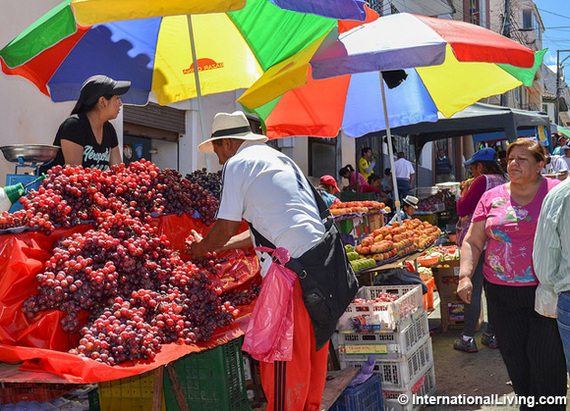 They certainly love a good party, as we all do. But in Latin America, they really love parties, and those can happily rock on 'til the wee hours and with the volume on high. It's contagiously happy.

Example: One year we took a beach vacation to a tiny little town called Telchac on Mexico's Gulf Coast. We had rented a house on the beach a couple of miles west of the village.

We hadn't known beforehand that this was the same weekend as the annual festival. In the heart of the village was a giant stage, with speakers and lights that would rival anything you might see in a Las Vegas concert hall.

At about 6 p.m. the music started. The first band was comprised of a dozen attractive young men and women in tight, shiny clothes and cowboy hats. They smiled, sang, and danced their hearts out.

Same with the next band. It was a fun, lively all-ages family party. We mingled with teenagers, 20-somethings, middle-aged ... and even elderly people who must have been well into their 80s. Parents stood close enough to the playground to watch the show, yet still keep an eye on the rambunctious little ones.

It was a completely joyous event with smiles all around. The music was cranked up loudly and the bass pounded in your chest. And remember, this was all happening in the middle of town at the central plaza, lined by businesses and homes.

What if you lived in one of those homes, or even a few streets back, we wondered. How could you hear the television or carry on a conversation. But why would you be at home? There was a party going on!

We left the party at about 10 p.m. and headed for bed. (Yes, we're the stodgy, go-to-bed-early gringos.) From our beach house a couple of miles away we could still hear the music fairly well as we drifted in and out of sleep ... until about 4.30 a.m. when things finally quieted down.

And you know what? We didn't mind a bit. The people of Telchac were having so much fun and it was such a great family atmosphere. 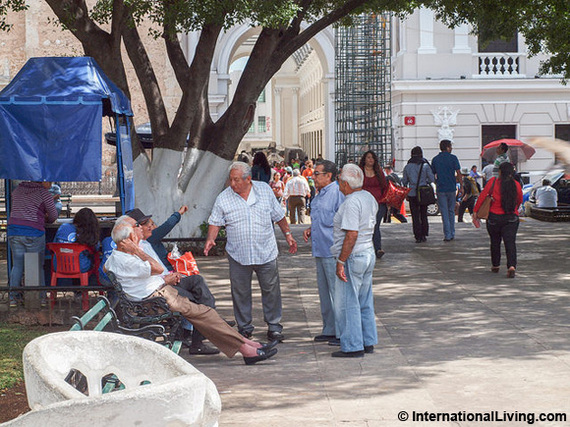 Similarly, in the village where we live in Ecuador, there are the occasional late-night parties -- a civic anniversary, a wedding, New Year's Eve...

And there are fireworks that can go off any time ... some times at 5 a.m. on religious holidays to remind people that it's time to get to church. (The holy alarm clock.)

There are happily crowing roosters and barking dogs and ever-present car alarms. Even the trash trucks play a little ditty as they cruise through the street in the mornings to alert us that it's time to bring our trash to the curb.

And we love it all. 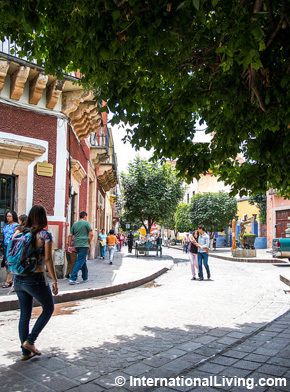 Latinos have an exuberance and a love for life and family and friends (yes, even for us uptight foreigners) that's contagious. And while we'll admit that we rarely cast aside our dull, stuffy ways and party all night, it's nice to know we could.

And on some occasions we should. And we do. And you will, too, if you move to Latin America. And mark our words: you will love every minute of this jubilance.

The Latino culture is more polite. Every time we return to the States and walk down the street, we're struck by how standoffish our own culture is. People passing you on the sidewalk don't even look at you, never mind giving up a smile or a friendly "hello."

In Latin America, though, it's customary to acknowledge everyone you meet, whether you know them or not. "Buenos dias," you say with a smile. Same when you enter a store, a restaurant, a bank ... it's ill-mannered if you don't acknowledge someone with a polite hello.

And if you are personally acquainted with someone you meet on the street, it's customary to give them a hug, a kiss on the cheek, and stop and chat for a bit.

We've been at parties where, when Latinos arrive, they go around the room from person to person, hugging and kissing each individual whether they know them or not. They do the same when they leave.

In their culture, acknowledging each individual is a sign of respect.

Children are taught this at an early age. We're amazed at how polite and well-mannered Latino children typically are. When you enter a home, they will jump from their seat and run across the room to welcome you with a hug or handshake. And that's even if they've never met you before. Rarely shy, they are happy, confident and outgoing.

This level of respect for people extends to every corner of society in Latin America. As it was explained to us once, no matter how poor or uneducated you might be, no matter how little you have ... you still have dignity. If you misbehave you can lose respect but dignity is something no one can take from you.

Treat others as you would like to be treated. That's the rule rather than the exception in Latin America.

And yes, there are rule breakers -- as there are in every society. But our experience with Latinos has been overwhelmingly positive. And hopefully, it's made us kinder, more respectful (and more exuberant and fun-loving) people in return.