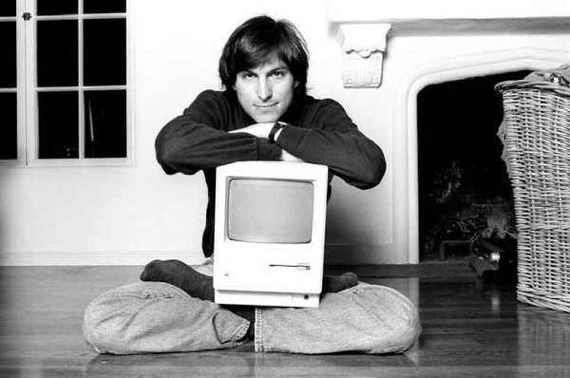 Recently Adeo Ressi, founder of the Founder Institute, was asked, "what does it take to be a successful entrepreneur?".

In Adeo's opinion, his answer was successful entrepreneurship is a combination of three things: genetics, circumstance and perseverance.

Let's go through all three.

1. Genetics
The Founder Institute has completed social science testing on over ten thousand prospective entrepreneurs, measuring things like "Big 5 Personality Traits", Fluid Intelligence, IQ, and more. The Institute then watched who became successful, and correlated back the measured traits that best predicted success, in a scientific process.

In other words, you need the raw materials, but you also need other things.

2. Circumstance
Being in the proverbial "right place at the right time" matters a lot towards your ultimate success as an entrepreneur.

Timing is everything (..almost).

For example, Michael Diamant started iClips, a site exactly like YouTube, a few years before YouTube launched. iClips was a truly well-executed business, but the necessary bandwidth, camera penetration, and streaming technology adoption did not yet exist for it to gain massive traction. He was simply too early for the market.

Circumstances are not all market-specific, either. You can have perfect market-timing, but your personal circumstances might not be optimal. For example, you could have the best idea and timing while you are a high school student, and start to execute on that idea to the the best of your ability -- but then a veteran entrepreneur does the same business with millions in venture capital and captures the whole market.

3. Perservance
You only fail in your business when you actually give up, so, in fact, no business would ever fail if people persevered.

When you look at the Founders of some of the most successful technology companies in the world, and there almost always were (and still are) times when the Founders simply refused to give up despite unbelievable problems, stress, and negative signaling

An entrepreneur faces all of the debilitating problems of their own life, coupled with all of the personal problems of their team, as well as hostile operating environments, limited capital, stretched resources, no time, regulatory burdens, changing technology... the list is endless.

The loneliness and darkness of entrepreneurship is not discussed very often, but it is very, very real.

Those that persevere succeed. Those that do not, do not.