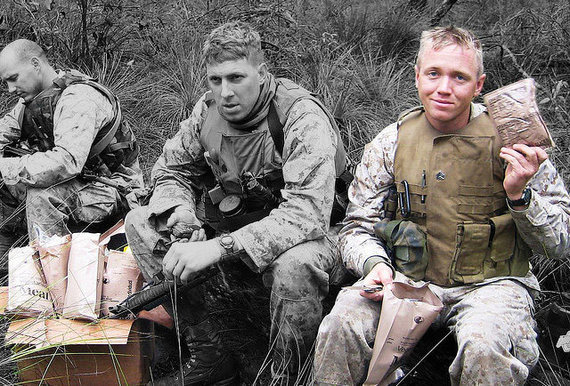 Today is Veterans Day, the day on which we honor our men and women in uniform for their service to our nation... and also for eating some of the worst food in the world while doing it.

We had our active serviceman friend, who will remain unnamed so he doesn't get deactivated, tell us the bitter (and sometimes a few other "flavors") truth about the contents of the MREs ("Meals, Ready-to-Eat") the military somehow survives on in the field. The blow-by-blow is below. Brace your colon. 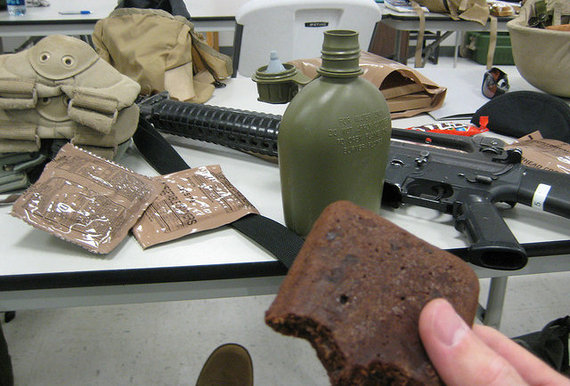 MREs at a Glance
So, on the whole, MREs vary pretty widely. Some of them are actually decent to eat, especially if you heat them up. Other ones are pretty ambitious to even call themselves food -- like, I wouldn't feed them to my dog, and he eats all sorts of terrible things.

Once you eat MREs for even a couple days straight, they all start tasting the same. And they carry with them the universal truth of constipation -- serious, unrelenting constipation. That's probably the worst part of MREs for days at a stretch. No, you won't starve to death, but you're going to be spending some time at full grunt trying to get them out of you. 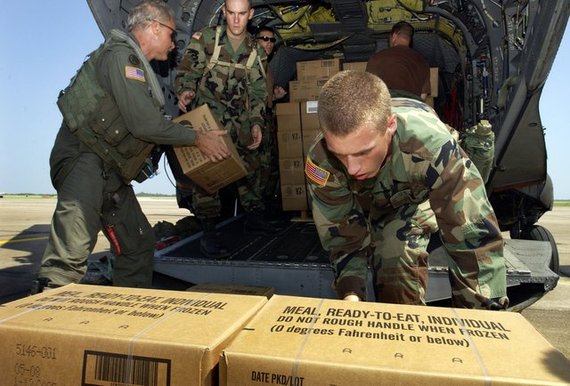 Veggie Burger with BBQ Sauce
The military tends to be a pretty anti-vegetarian environment, so even the attempt at including meatless meals in MREs is confusing and suspicious. This veggie burger doesn't taste like vegetables or burgers of any variety. It tastes more like woe. And maybe really old chickpeas that got run over by an Abrams.

Dairy Shake Powder, Strawberry
These come in a few different flavors, and there are always guys in the field that will aggressively barter for these pouches of sawdust, but I never understood the appeal. Mixing the powder with water produces a chalky mixture that's made worse by reminding you just how far away you are from actual milkshakes.

Cheese Spread with Jalapeños
This is one of the most prized items of any MRE, and it legitimately tastes good when spread on crackers, or even just taken straight. That said, there is no question in my mind that this "cheese spread" does irreparable damage once it enters your body. Imagine the depravity involved if you're willing to mainline this "cheese" straight into your mouth. But who cares? It's like a tube of nachos.

We've got the lowdown on a bunch more meals and candies, and you can read all about them in the full story on Thrillist.com!