Millennials have a complicated relationship with marriage.

Statistically, those in their 20s and 30s are putting off marriage and having children until later in life. According to census data, the average age for a first marriage is 27 for women and 29 for men; in urban areas like Washington, D.C., and New York City, those averages are even higher.

That apprehension could be tied to the economy. Stress over lingering student debt, for instance, or scarce job prospects has a way of interfering with plans to marry or start a family.

That’s only part of the story, though, said Jennifer Behnke, a marriage and family therapist who works primarily with millennials in Juno Beach, Florida. Many millennials have exceptionally high standards for what a marriage should look like, and settling is out of the question.

“They’re not looking for their mother’s marriage,” she said. “Since they’re waiting longer to have kids, the priority in the relationship is cultivating a sense of happiness and fulfillment with their partner.”

“They won’t stay in a relationship that’s lacking,” she said. “Millennials know there are plenty of fish in the sea or on dating apps, many of whom would happily meet their standards.”

What else are they specifically looking for? Below, Behnke and other therapists who work with younger people share six relationship musts for millennials.

Call it the Jay Z-Beyonce effect: These days, the new standard for relationship success is “power couple” or bust. Millennials are looking for a partner who is their equal in every way: Someone who they can grow with. Someone who will complement their life’s work ― and maybe even bolster their careers some day, Behnke said.

“They don’t necessarily want someone who works in the same industry, but they certainly don’t want to feel like an overachiever in a relationship,” she said. “Millennials are strivers. They don’t want a partner who spends most of their time in front of the TV or playing Fortnite all day.”

The goal is to find someone who thoroughly impresses you, Behnke said, and “matching in the ambition department is one way to accomplish that.”

Thanks to dating apps, singles are drowning in options, but few matches seem worth the time and effort of meeting IRL, said Rachel Kazez, a Chicago therapist and founder of All Along, a program that helps people understand mental health and find therapy. When young people fail to make a meaningful connection, they’re often left wondering if there’s something inherently wrong with them.

“Many millennials feel like there is something wrong with them when they haven’t been able to form a romantic relationship as often as they perceive others do,” she said. “So before they pursue the big dreams they have for their relationships, they want to feel that it’s possible for them, too, to find someone to date and connect with.”

Maintaining a sense of mystery goes a long way in keeping a long-term relationship alive. With that mind, many millennials seek out companions who have vibrant, interesting lives outside the relationship, said Joyce Morley, a marriage and family therapist in Decatur, Georgia.

“It’s about looking for true love, but still being independent,” she said. “They want to be with each other, but at the same time, pursue their individual career goals, maintain old and new friendships, and still enjoy their hobbies. They believe they will achieve success as a couple because of their individual success.”

Millennials want to fit love into their lives, but aren’t entirely sold on the idea of marriage and going through the legal motions, said Deborah Duley, a psychotherapist and the clinical director of Empowered Connections, a therapy practice in Maryland that works exclusively with women, girls and the LGBTQ community.

“One of the things I hear regularly is people wanting commitment while being less interested in marriage,” she said. “This is different from past generations, and I think it can be attributed to them seeing so many marriages go off the rails and fail, which is not desirable to many millennials. They want to be in a long-term relationship that is serious and committed, but I’m not hearing dreams of being married.”

In heterosexual relationships, men pitch in with housework more than they did in previous generations. But they’re still falling short compared to their wives and girlfriends.

According to a 2015 Women in the Workplace survey from LeanIn.org and McKinsey & Co., women continue to do a disproportionate amount of housework and child care. In two-career families, 41 percent of women report doing more child care, and 30 percent report doing more chores than their husband. With millennial couples, household chores are more evenly split, but women still do the bulk of the child care.

In therapy, angst over housework is palpable, said Jess Hopkins, a certified life coach who works with millennials in Los Angeles, California.

“These women aren’t just seeking a yin to their yang,” she said. “They’re looking for someone who wants to be engaged in the full spectrum of life’s daily responsibilities and experiences ― and that includes housework, cooking, cleaning and child-rearing.”

Millennials aren’t settling for relationships that are lacking in any area, including their sex lives, Duley said. Although the orgasm gap is depressingly real ― straight women statistically get off less than any other demographic, including lesbians ― young women are increasingly demanding more from their sexual partners.

“As each generation passes, women are becoming more empowered to expect their needs to be met thoroughly with sex,” Duley said. “As millennials become more empowered, they are expecting and creating relationships that are based on a solid foundation of true intimacy and equal partnership.”

The 6 Relationship Problems Millennials Bring Up The Most In Therapy

How To Know When Your Relationship Is Over 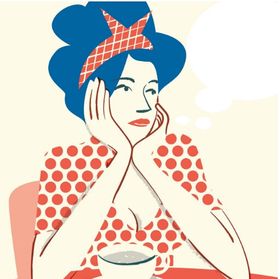 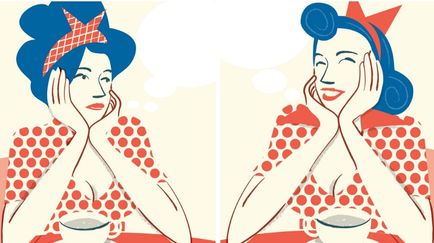 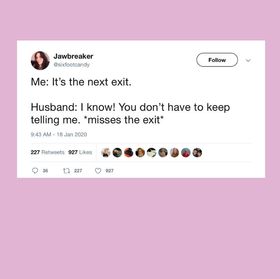 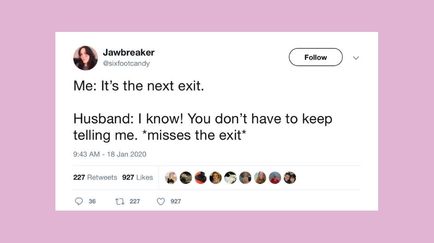