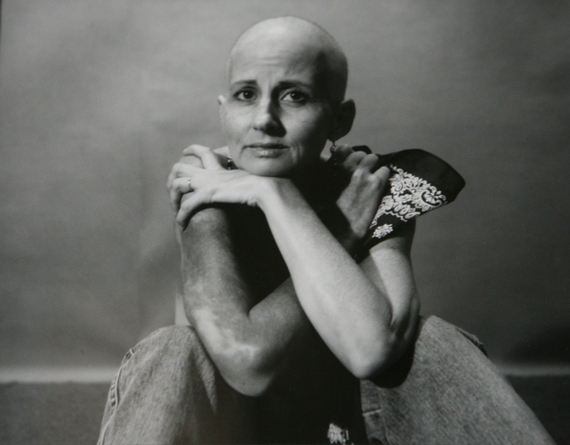 At 3:05 am, I awoke from a sound sleep. It didn't take long to recognize the feeling that comes over me each year at this time, unprovoked by conscious thought or memory. It is the anniversary of my bone marrow transplant.

In the months that led to the transplant, my superficially wonderful, successful life had a subterraneous layer of past trauma and emotional upheaval that gradually demanded to be heard. When the noise became deafening, I collected all of it and shaped it into a malignant mass located in a part of my body that symbolized the trauma. It was a risky move, no doubt, and not recommended as a therapy plan, but I was willing to put it all on the line to have the healthy, loving life I gradually began to believe I deserved.

It was a surreal experience to fill that mass with everything that haunted me and then have it cut out of my body. The problem was that it had left behind cancer cells in a large group of lymph nodes that made my case high risk but also qualified me for a "stem cell rescue", a type of bone marrow transplant. Luckily my stem cells were clean and I became my own donor. So I collected beautiful, healthy stem cells that were stored in the freezer, awaiting the day I would take them back and start over.

Pre-transplant chemo took my long, signature hair and my secret could no longer be kept. Not a meditator at the time, I believe the seeds of my future meditation practice were planted when I had no choice but to turn inward and face myself head on. It was intense but I knew it was a step that couldn't be skipped in my ambitious healing plan. 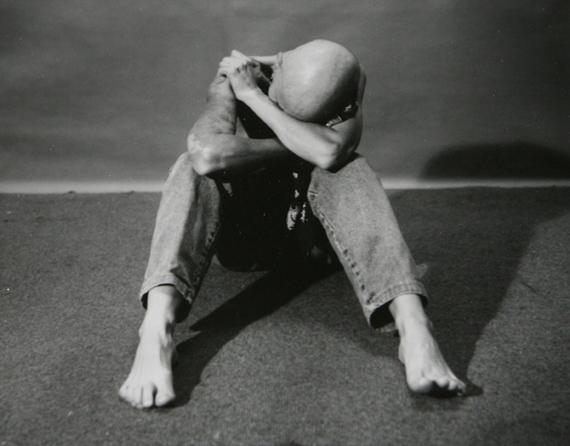 I had no history of sleep problems and due to a naturally high metabolism and energy level, had no memory of taking a single nap in my adult life. But now, cancer was wreaking havoc with my sleep and many nights were spent wide awake, shaking like a leaf, physically devastated by treatment and emotionally paralyzed by fear.

I spent nearly three weeks in a sterile room where I was the only one who didn't have to wear a mask and gown. The air was filtered and crisp and even the humidity was adjustable to my liking. Sleep was elusive due to the extreme side effects of high dose chemo and the empty feeling of a crashing, compromised immune system that was purposefully being destroyed by toxic drugs.

When my immune system finally bottomed out, I was transfused with my own stem cells in a ceremony attended by my family and my oncologist. My husband had bought me a christening gown for the occasion and the doctor called it my second birthday. He unceremoniously defrosted the cells in the sink by running warm water over the frozen bag and, using a huge syringe, injected them into one of my ports.

That is when sleep became my ally in rebuilding my immune system and my life. Each night I would drift off into a strangely productive slumber, the bottom of my feet burning, and the next morning at 5 am, the nurse would come in for a blood sample. Later I would learn how many new cells I had built during that sleep. Some days the counts would double and the transplant team marveled at how productive a cell builder I had become. So while sleeping in my sterile room, I made every single cell in my entire body.

On the day of my homecoming, I went straight up to my bed, feeling quite exhausted. My younger son, a constant companion during my illness, sat with me in the dimly lit room. I remember hearing the sound of his voice as I drifted off to sleep. My first nap, an incredibly joyful experience.

My transplant was followed by six weeks of daily radiation and then finally, release from treatment. I spent a month at the shore by myself, and enjoyed peaceful, nourishing naps each afternoon, falling asleep to the sound of the waves. And how I relished sleeping through the night, vowing I would never take the gift of sleep for granted again.

An exhibit of black and white treatment photographs of my cancer experience was shown around the country and I was often invited to speak at the openings. I will not forget one older woman I met at George Washington University. We slowly walked the row of photographs together and she told me how fortunate she was to have always been healthy. She attributed that to a ritual she had started many years ago. Each night, before she fell asleep, she would ask her body to heal during the night. I am certain she told me that because she understood that I, too, had personally experienced the profound healing power of sleep. 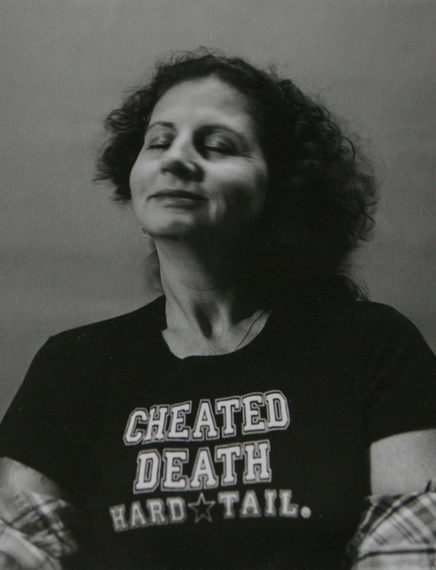 So even though I was missing some of that precious sleep time last night when my transplant anniversary made itself known, I had to smile in that memory, that amazing chance I was given at a second life. And I snuggled up under my favorite cotton blanket, the very same that kept me warm in my transplant room so long ago.