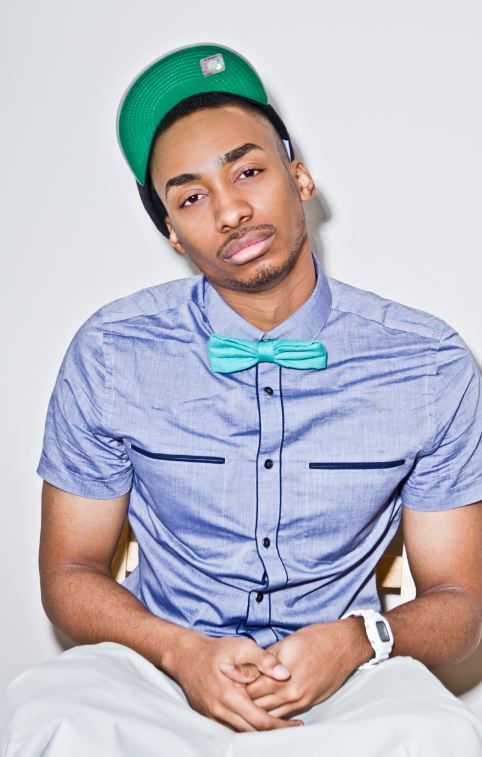 So here we are in 2014, and Charles Dickens' most famous words haunt the present day. In many ways, this is the best of times; the brightest minds have revolutionized the way in which we heal from illnesses, share information with each other and live our lives. All of that considered, humanity has truly encountered its worst of times. Western culture has propelled talentless androids into the spotlight for reasons I will never understand, police brutality is overlooked and often celebrated on a daily basis, and heads of state are stepping over human beings enduring extreme poverty in their very own cities to continue to fund a trillion dollar war that has yet to make sense to anyone with a soul. In short, we have everything we need to be the greatest generation of humans there ever was; yet we are headed for self-destruction.

You may remember him from the news feeds of your more outspoken friends, making ripples in conscious waters back in 2012 with his kinetic typography video, "Smoking Weed With the President." It features an eerily accurate Obama voice-impersonator and a bag full of clever bars questioning and debunking the criminalization of marijuana. And while many of us have heard the arguments surrounding pot, Prince Ea went deep into his research, structuring bulletproof arguments which prove the law is driven solely by politics, business, and big pharma. His presence among the politically curious was resurrected late this summer with the release of his most recent piece, "Why I Think This World Should End," a poetic collection of observations -- most, if not all, of which will strike a nerve in anyone who has been paying attention to recent history. Seriously, give these a watch if you haven't yet.

His discussions range from economics to socio-economics to history and beyond, leveraging his life experience, self-teachings and honors degree in anthropology. His words lend depth and provide background to these issues, poking holes in the general consensus and offering productive methods of rethinking everything. He is urging each of us, on the most micro of levels, to simply rethink. And he advocates that the next (and hopefully better) phase of humanity will be the ultimate result of us rethinking our actions and priorities en masse.

I caught up with Prince Ea recently via Skype, as I had a few quick questions about a few big topics...

The beauty of the timing of Prince Ea's return to relevance is that we can go back and note that many of his predictions regarding marijuana's legalization have been proven in Colorado. He shrugged that off, saying how not surprising the Colorado case is and how he is in the midst of the next "Smoking Weed With the President" video:

We knew it was going to happen. But we are in the process of rebooting that whole thing, A lot of crazy things have happened since then, but we are actually in the midst of creating the final video. It's going to be a remix with someone very special on the song with me. We are going to rerelease that with the video and see how it does.

The Answer to Our Problems

These days, most of us are well aware of the issues plaguing society. We have enough awareness groups, and many would advocate that we need are lacking solutions-oriented organizations. In light of this shortcoming within the potential revolution, I asked Prince Ea if he could offer any achievable solutions which would help propel humanity to a new status quo:

I have no solutions to this problem framed this way. Personally, I'm an artist looking to reach the hearts and minds of individuals. I believe that if we can change the individual then the culture will follow. When individuals truly know themselves, they do not have to "try" and do or be good anymore. The only feature that they know is 'good.' Exploitation becomes non existent, racial, political and gender discrimination falls away as well.

Seeking Your Own Enlightenment

Prince Ea speaks freely about the fact that he was not a "good" student, as the far as the public school system was concerned. He was unable to connect with his educators and rarely received anything more than detention from his days as a student being shuffled through the system. And while he was always an intellectual, the fire would only ignite when there was a spark. He references hip hop heavyweights like Immortal Technique, Ras Kass, Canibus and, of course, Chuck D as being the influencers behind his rogue quest for knowledge:

So what is Prince Ea trying to say?

The best part about Prince Ea is that he promotes an often overlooked, yet absolutely necessary facet of human existence: ownership. You see, when asked the solution to almost anything plaguing humankind, he will smile and say 'love'. And it's not corny when he says it, because he means it in the sense that we have the power to figure it out like he did, and realize that by simply asking "why?," we can eliminate many barriers to human cohabitation. Why am I taught my religion is the only one that is valid? Why are cosmetics being marketed toward my nine-year-old daughter? Why have I already formed an opinion about this stranger based solely on their race? Why am I texting during Sunday dinner? He believes in the innate kindness of humanity, and by seeking out and rekindling that kindness, we can potentially undo everything we've done thus far, derailing our once imminent path to self-destruction.

Some may accuse Prince Ea of being too idealistic, having dreams of an impossible utopia. Those folks just weren't listening. All he is asking us to do is look up from our screens just long enough to rethink our choices, just a little bit, and make an effort to question the status quo as well as just be kind. It isn't that outlandish of a request. 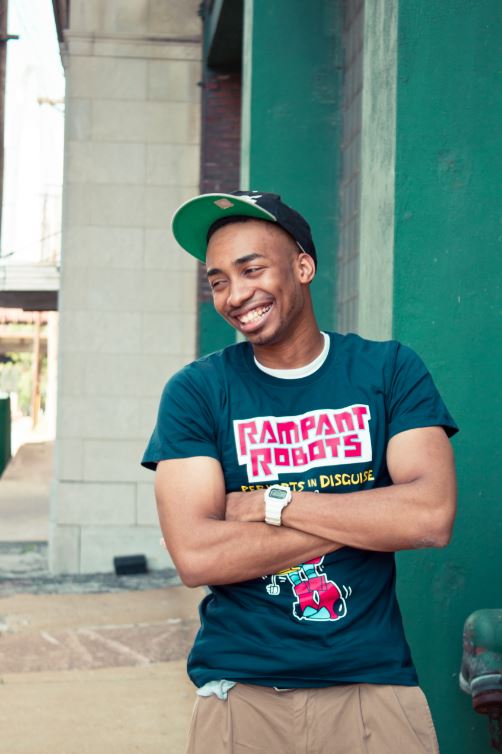 Check out Prince Ea's latest: "Can We Auto Correct Humanity"

A lover, not a fighter. A writer, not a blogger.