After dance and science, we turn to the soul-feeding realm of jazz. This article will introduce a jazz-scientist, and explore parallels and commonalities between the creative worlds of jazz and science, in the context of creativity and innovation.

Rob Schneiderman came to mathematics from jazz. It was not a straight line. He spent his teens playing jazz, then moved to New York to become a professional jazz musician. In his leisure time, Rob and his friends liked to get together to discuss (what else?) Einstein, physics, and the meaning of the universe. Which took him to learning calculus on his own (literally buying books on the streets), so he could expand his understanding. From learning jazz, he understood that mastering a skill necessitates hard work and continuous practice. He applied the same zeal towards mathematics. 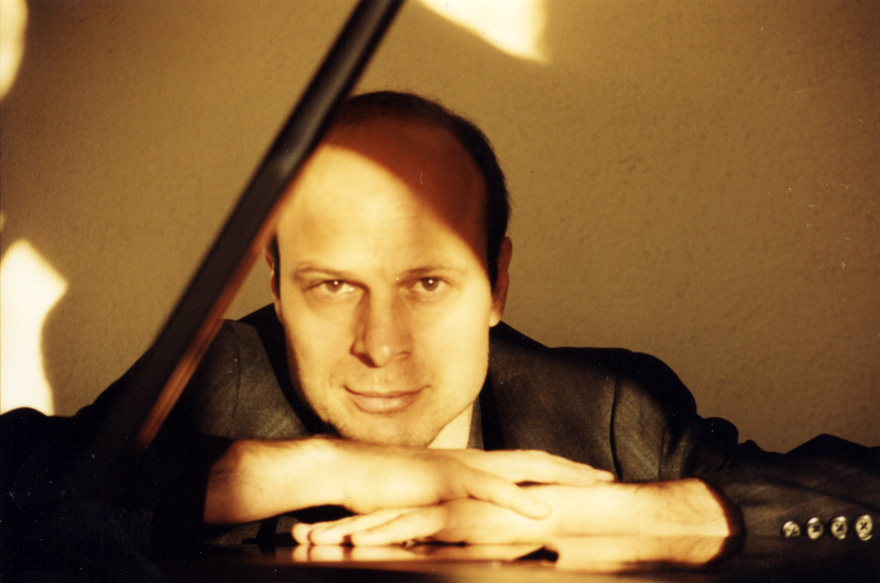 He belatedly enrolled in college, and continued on to earn a PhD in mathematics from UC Berkeley. Now a professor at Lehman College, Rob finds mathematics as addictive as playing jazz, and gracefully juggles the two at the professional level. He sees the disciplines as very complementary. Rob often starts his day playing the piano before doing research in mathematics, or starts with mathematics and goes to the piano to refresh his mind.

I asked Rob how playing the piano helped his research in mathematics. As a professional musician he has learned to find that zone of deep concentration and (ultimately) release. Playing the piano helps him tap into this subconscious mental state, where new ideas and associations can freely arise in his mind, enabling him to make connections he would not have thought of using logic. (Einstein was also known to play the violin when he got stuck on a problem).

The Jazz Combo and Collaborative Innovation

Interesting parallels can be drawn between small group jazz performances and the creative process in science and technology. Like jazz musicians, well-integrated research teams follow a fluid and collaborative discovery process. Rob's experience in jazz and mathematics is a good illustration. He notes that he and his mathematician collaborators also exchange ideas in real time, and spontaneously alternate between lead and accompaniment roles.

"Like in jazz, we are guided by a thematic problem, develop material statement by statement, explore tangential ideas, and readily adapt to mistakes and unexpected results".

Small jazz groups epitomize the concept of flexible leadership. In the jazz combo, the same leader doesn't lead at all times. Different players can become the focus at different times. Rob's collaborator and Grammy award winner trumpeter Brian Lynch remarks: "Being a great leader is knowing when to give up the reins to others, to let the music reach its full potential". Miles Davis exemplified this principle. He was so confident in his abilities; he could make room for star players to shine. "The line between the leader and accompaniment becomes fluid and takes the form of a dialogue", notes Brian. It is a model of give and take, one player may start a melody, but needs to be able to surrender it, and see it modified by others. "Trust is an important factor", adds Brian. Under those conditions the result can be bigger than the sum of its parts. Strong leaders coming together and making room for each other to shine. There magic happens.

Effective listening is another key tenet of the jazz combo. "Jazz players learn to combine and rapidly switch between different modalities of perception, such as global listening (to the group), and local listening (to a particular player in time)", notes Brian. This multi-modal listening ability enables them to create new sounds and magical combinations, symbiotically marrying their creative spark with those of others, while preserving the harmony of the whole.

"Inclusion is another important factor", adds theoretical physicist and saxophonist Stephon Alexander. "Jazz is an inclusive tradition", he stresses. "In jazz, everybody is allowed to get on stage and play. If you are good, you get called back". He remarks that inclusion is vital to creativity; one needs to feel welcome to contribute creatively to a team.