"They should be allowed to eat lobster, but it should be stuffed with dirt and leaves."

With legislators in Missouri and other states pushing to restrict the types of food people can buy with food stamps, the shopping habits of the unemployed have come into question. Because let's face it, when someone can't afford to feed themselves or their family, the first thing we should be asking is whether or not they deserve to eat steak.

In a new sketch, Funny Or Die satirizes the proposed legislation by interviewing "random" people on the street about what foods they think government assistance should be able to buy. The not-so-funny part is, some of these reactions aren't that far from what some people are actually saying.

Funny Or Die Asks People On The Street What Poor People Should Be Allowed To Eat
People Who Meant Well, But... 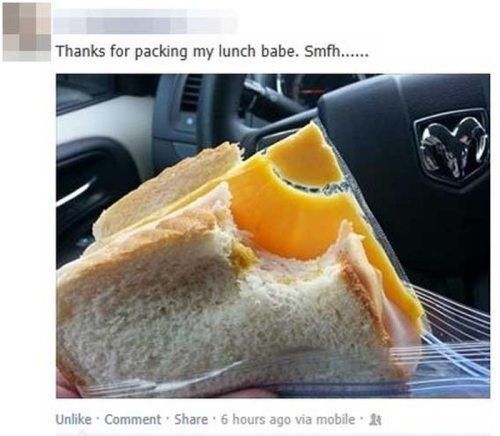