Obamacare died on election night and Trumpcare was born. With a majority of his party in the House and Senate, President-elect Trump has a free hand, much like Obama did eight years earlier, to craft the health care roadmap for the nation for decades to come. What will Trump's health plan look like?

First and foremost, it will repeal the Affordable Care Act (ACA), the 2700-page document which emphasizes regulating insurance companies rather than making health care affordable, and prioritizing access to health care to the uninsured rather than reducing the cost of health care to all. In the process of repealing, the Republican lawmakers will have many difficult decisions to make in regards to regulating insurance companies, providing coverage, and lowering taxes. Should they:

1. Repeal the penalty and mandate to buy insurance?
2. Repeal the 80:20 rule where insurance companies must use 80 percent of the premiums for clinical care and refund extra money to patients?
3. Repeal the health care exchanges which provide coverage to 20 million Americans?
4. Repeal Medicaid expansion and subsidies for low-income Americans in need of health insurance?
5. Allow insurance companies to once again deny health insurance due to preexisting conditions?
6. Repeal the requirement that insurers allow parents to keep children up to age 26 on their policies?
7. Repeal 0.9% Medicare taxes on couples earning greater than $250,000 and on device and pharmaceutical companies?

If some or all of these are repealed, the replacement legislation will be difficult. Trump's campaign promises of allowing people to buy insurance across state lines and increasing health savings accounts do little to fix the larger system and do not address the biggest criticism of rising health care costs, which most Americans incorrectly attribute to Obamacare.

Repealing and replacing with nothing -- in effect, going back to pre-Obamacare days -- is not a solution either. According to factcheck.org during 2002 to 2006 under George W. Bush, health care premiums rose at a higher rate (58 percent) compared to the increase under Obama (33 percent) with the ACA in effect.

So here is an approach Trump's health plan can take. Just as Obamacare focused on reducing the uninsured, Trumpcare needs to focus on reducing the cost of health care as its primary mandate. A continued 3-7 % rise in health care cost each year is unacceptable and unsustainable to American businesses and the public. If this continues, soon our health care system will implode and national growth with be crippled due to the burden of healthcare costs.

But talking about healthcare cost can be confusing. The question arises, "who must bear the cost?" The truth is, one person's cost is another's income. The patient's cost is the insurance company's income. The insurance company's cost is the doctor's income. Medicare's costs are hospitals' income. The taxpayer's cost is Medicare's income. Ultimately, the new plan must guarantee reducing cost to patients through lowering premiums, drug costs, and co-pays. It must guarantee reducing cost to businesses and to the government. We can reduce the cost of health care without compromising service, as other industrialized nations are able to do while maintaining high quality of care. But that will require fundamental change in how we do the business of health care.

The American public has spoken. People say they are dissatisfied with Obamacare. But creating a plan that will satisfy the many stakeholders in health care will be tough. Just ask Obama. 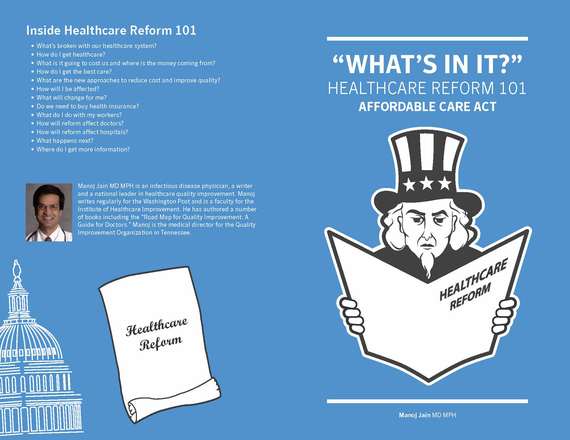 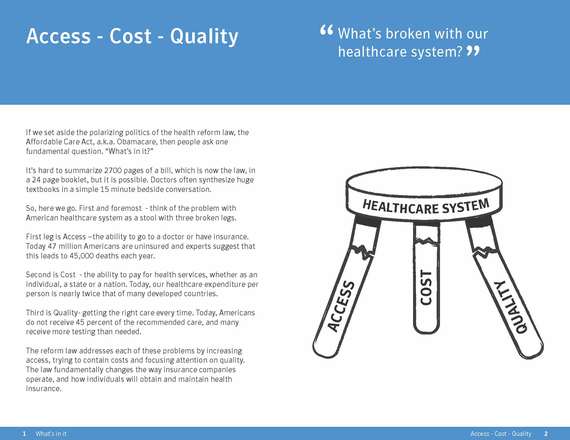 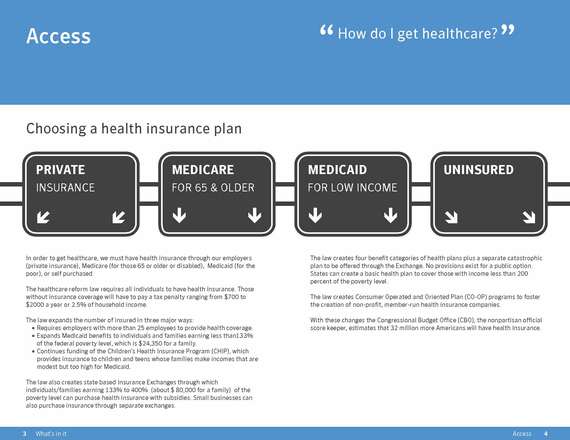 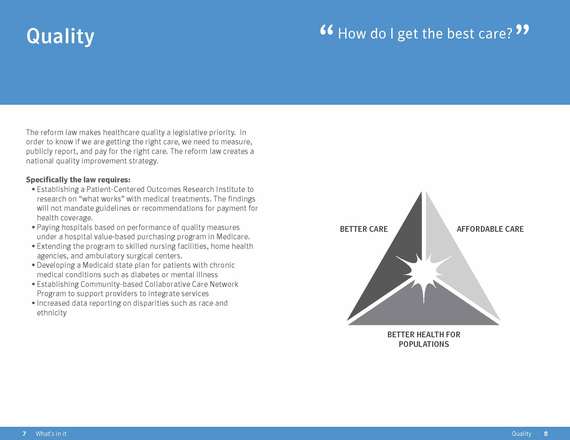 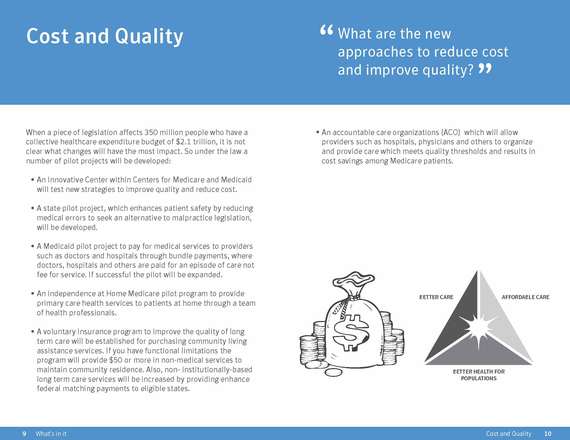 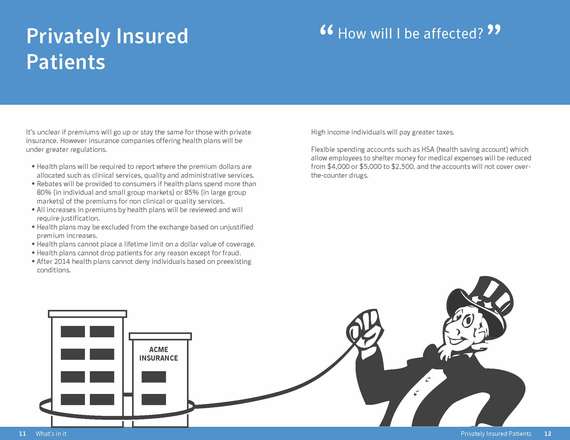 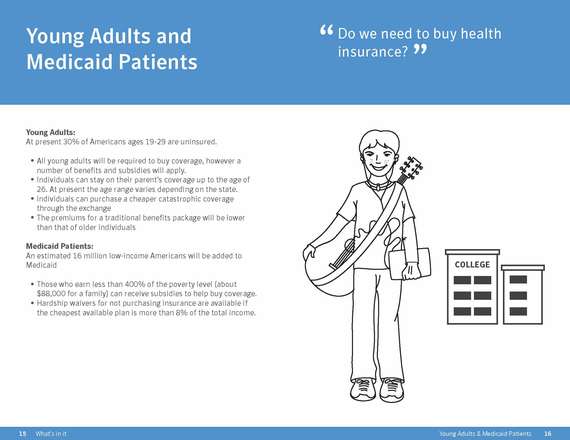 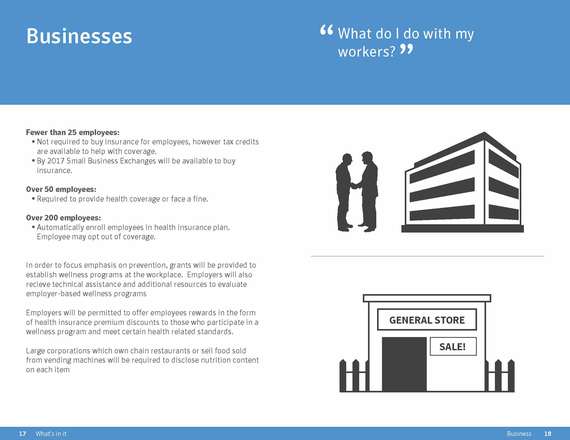 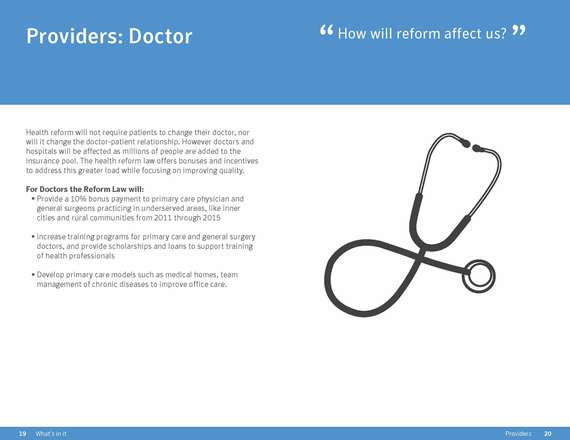 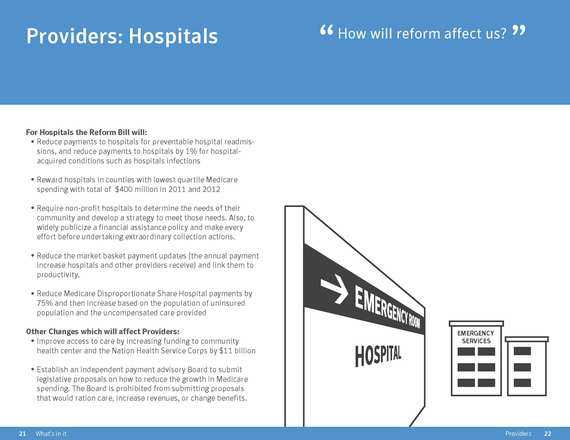 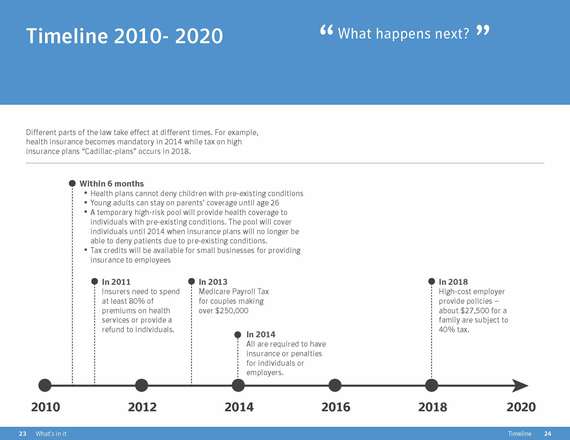 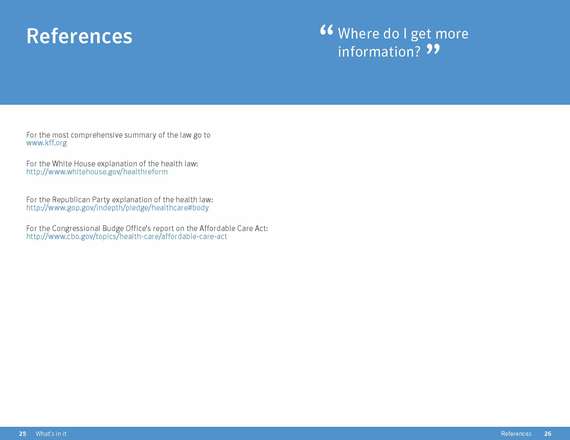