Across the political spectrum, any leader worth their salt will express support for small- and medium-sized enterprises (SMEs) - remember the "job-creator" debate during last year's U.S. presidential elections? Globally, the G20 has prominently made SME support a priority of their development agenda, citing that SMEs account for 45 percent of employment and 33 percent of GDP in developing countries.

Sometimes leaders get carried away in their rhetoric: SMEs are the "lifeblood of the economy," they might say, or that SMEs "are the most powerful engine of economic growth." While SMEs are clearly important in any economy, this hyperbole is at best misleading and at worst might trigger wrong policy conclusions. Already the "45 percent-employment/33 percent-GDP" statement should give reason to pause. We just said that SMEs on average are less productive than the rest of the economy. 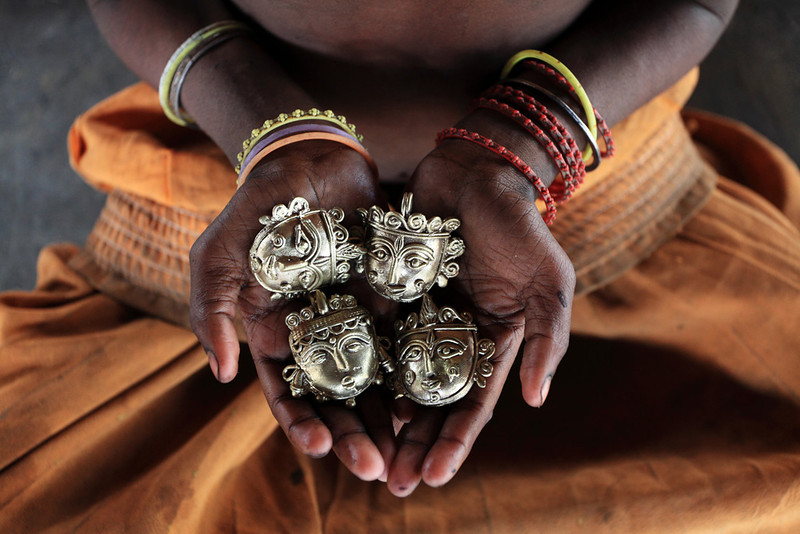 MIT economist Antoinette Schoar recently pointed me to an intriguing piece of research that has mined a number of data sources for the U.S. and found that SMEs are highly concentrated in relatively few industries. More than 60 percent of American SMEs are working in areas where they bring known solutions to known customer groups with little innovation or growth. This includes skilled craftsmen (e.g., plumbers and electricians), skilled professionals (e.g., lawyers, accountants) as well as real estate firms, restaurants, and small shops (e.g., gas station owners). A quick gut check against our own daily business interactions makes this list highly plausible. These types of SMEs do not create many new jobs. As far as job creation potential is concerned, what matters more than size is the age of a firm; younger ones are those that almost tautologically seem to have more growth potential.

The research also summarizes survey data on why people in the U.S. start small enterprises. Typically, they value the freedom and flexibility of being their own bosses. Only a third say at the outset that they want to grow bigger and many of them might not succeed.

SMEs in developing countries similarly create less jobs than one would hope. Many stay small even in industries where economies-to-scale create growth incentives in the U.S., such as manufacturing. Another intriguing piece of research compares the average employment growth of manufacturing SMEs in the U.S. with Mexico and India, where it remains essentially flat over decades.

The developing country picture is complicated by their typically large informal economy sectors, where it is hard to tell whether people run micro or small enterprises because they want to or because they can't find employment. Another piece of intriguing recent research from the World Bank looks at observable characteristics of informal-sector businesses in Mexico and tries to determine whether their owners have business genes or would much rather be employed. For a middle-income country like Mexico the respective shares might well be 50/50. In poorer countries with higher degrees of informality, this share of "reluctant entrepreneurs" is likely to be much higher, a term Abhijit Banerjee and Esther Duflo used in their 2012 book Poor Economics.

Not understanding the many nuances around SME segmentation, their motivations, their prospects and limitations, can clearly lead to policy mistakes. Tax advantages in mature economies for SMEs, for example, might well miss their mark. For any budding Bill Gates and Steve Jobs, there are literally thousands of craftsmen, real estate agents, lawyers, and small shop or restaurant owners who might take the tax break, but won't create new jobs.

I suspect that many policymakers fail to distinguish between entrepreneurialism and small businesses ownership, which the data seems to suggest are not the same. If what we mean by entrepreneurs are people who combine energy and drive to innovate and thus create growth and employment, they may start in young businesses. But, they can also succeed elsewhere, such as in the R&D subsidiaries of larger companies, or in the social sector. What entrepreneurs need to succeed includes risk capital, but likely also infrastructure, peer networks, access to talent with complementary skills, intellectual property rights etc. Public policies that make entrepreneurs of all stripes succeed are critical for growth and innovation, but they are different from what is often advanced in the narrower SME debate.

In developing and emerging markets, the picture is even more complicated. They need the mature economy ingredients for entrepreneurial success. But they also need to advance a broader notion of financial inclusion. There, many poor households run their own businesses out of necessity, rather than choice. They need access to working capital to create livelihoods. They also need access to savings and insurance to better manage cash flow spikes, smooth consumption, and manage risks. Access to finance will improve job and self-employment prospects, but it's only a necessary, not a sufficient condition for employment generation, growth, and improvements in household welfare.