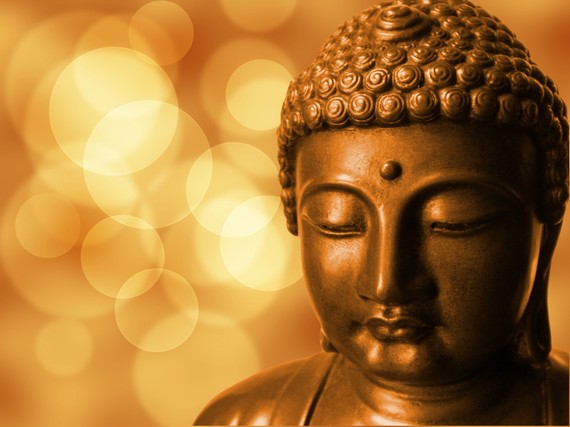 Growing up Buddhist in America, I've encountered a wide range of people who have had very interesting notions about Buddhism and Buddhists in general.

I've found misunderstandings about Buddhism to be prevalent in a variety of topics, ranging from Buddhist ideas on life after death to how Buddhists practice in their daily lives.

So, given there are so many misunderstandings about Buddhism among those in the West, I have decided to break down some of the common misconceptions that surround Buddhism.

Probably one of the most common misconceptions I hear westerners talk about in Buddhism is the notion of Buddhists being vegetarian. Not only is it false that Buddhists have to be vegetarian, in many sects it is not even encouraged. It is even generally agreed that the historical Buddha himself and his monks ate meat.

So what is the Buddhist view on vegetarianism?

The answer to this really comes in which form of Buddhism you are referencing. In Theravada Buddhism for instance, the practice of vegetarianism is typically separate from Buddhism, with a handful temples that do encourage it.

In fact, one of the most famous stories about the Buddha's life was when one of his monks, Devadatta, suggested that monks restrain from eating meat, a rule the Buddha rejected as unnecessary. 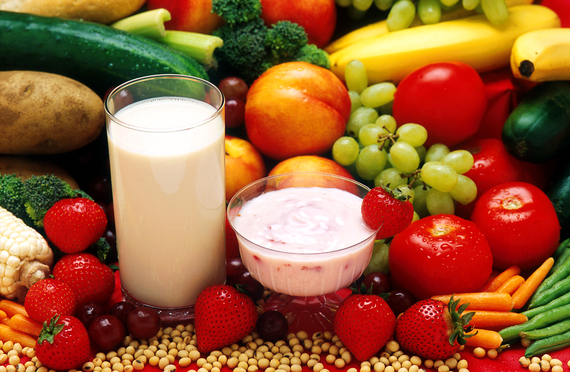 Theravada Buddhism isn't alone in this belief; many schools of Vajrayana Buddhism also allow the eating of meat even by monastics. The Dalai Lama himself ate meat; however he did eventually turn toward advocating vegetarianism later in life.

So before preparing a vegetarian meal for some Buddhists guests you might be having over, be sure to check whether or not preparing one is truly necessary.

Another common misconception is that Buddhists have uniform terminology. Most westerners I've met are most familiar with Sanskrit terms, used by the Mahayana and Vajrayana sects of Buddhism, as opposed to the Pali language that is used in Theravada Buddhism. A few Sanskrit words are Dharma, Prajna, Sutra and most famously Karma.

The Pali equivalents of the above are Dhamma, Panna (pronounced Panya), Sutta, and Kamma, respectively. Being a Theravada Buddhist, it was not uncommon for me to strike a conversation with an American Buddhist over a Sanskrit word I didn't know like Prajna, only to say "oh, you mean Panna" later.

This western preference for Sanskrit over Pali is so prevalent that most of the Sanskrit words I listed weren't even flagged by my spellcheck when I was writing this, while my every single one of the Pali equivalents was. 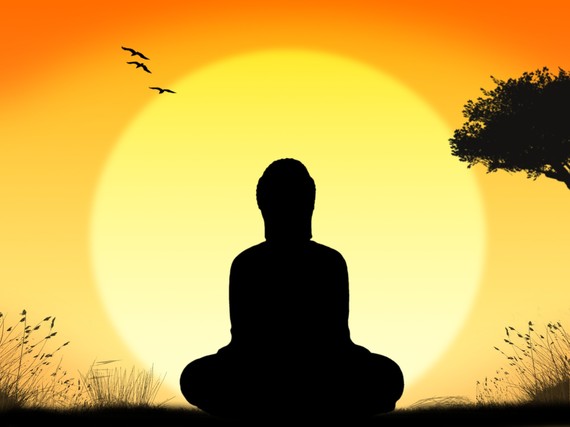 In college, I remember visiting a temple where I heard one statement that really resonated with me. The statement was "When Buddhism spread; it never completely eliminated the indigenous beliefs in the places it spread to." I heard it from a Japanese Buddhist Reverend at the Buddhist Temple of San Diego.

Another misconception I noticed that many westerners have is they don't realize that certain beliefs in Buddhism are unique only to specific traditions. The fact that I even used a quote from a Buddhist reverend (as opposed to a monk), should raise some eyebrows about Buddhism's uniformity.

While pretty much all Buddhist sects and traditions believe in the same core tenants that make up Buddhism, several details that are unique to only certain traditions are often mistaken to be Buddhist overall, vegetarianism being only one of many things associated with Buddhism that is more tradition-specific.

Other tradition-specific details in Buddhism that are often mistaken as being a part of Buddhism overall are things like the Buddhist Perfections, and holiday celebrations to name a few. 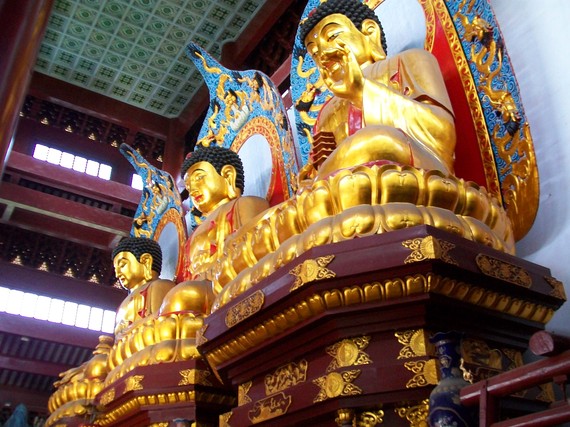 As for Buddhist holidays, in respect to Vesak Day, the Buddha's Birthday, it is celebrated by all Buddhists but in different ways. The "Bathing of the Buddha" ceremony is probably the most iconic part of celebrating Vesak Day, and I have heard many American Buddhists say it's "supposed to be this way." But some people don't realize that that is only in Mahayana Buddhism.

In fact, growing up with Theravada Buddhism, I have never even heard of the idea of bathing the Buddha for Vesak day until I was exposed to it in college, when I attended a Mahayana Vesak celebration.

A few other examples are the idea of the Trikaya (not done in Theravada), the system of Lamas (only in Vajrayana), and monks shaving their eyebrows (unique to Thailand and Laos).

Another common misconception is the notion that Buddhists don't believe in heaven or that nirvana is the Buddhist version of heaven.

Contrary to popular belief the Buddhist idea of reincarnation, or rebirth to be more accurate, isn't quite as simple as "you die and then are reborn as someone else."

In reality, Buddhism has a very complex afterlife system that does include a set of non-permanent heavenly realms. While the Buddhist concept of heaven may be different than what westerners are used to in that it is not eternal, pretty much everything else about how these realms are described in Buddhist scripture are what one would typically describe heaven. The heavenly realms and higher are even mentioned in the Buddha's first and most famous sermon. 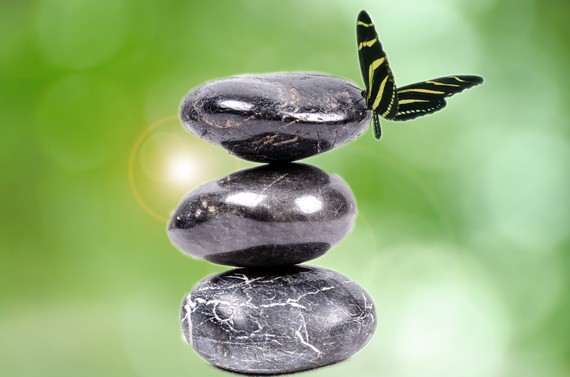 While there definitely are a few more stereotypes that surround Buddhism, the last one I would like to touch upon is the notion of Buddhists being non-materialistic. I was first intrigued by this stereotype when I was in college. Another student asked me my major and when I said economics, the student said, "that's odd, Buddhists aren't supposed to be materialistic."

This stereotype definitely isn't unfounded, the Buddha did indeed teach about detaching oneself from desire as the key to enlightenment. But if you take a close look at the passages regarding such a mindset, most are directed toward monastics who ordained with the explicit goal of liberating themselves from the cycle of existence and achieving enlightenment. His teachings toward regular lay people were generally more focused on improving their lives than on spiritual liberation.

For regular everyday Buddhists, who take up the vast majority of the Buddhist population, such a goal is not a priority; and while it is not beneficial to be materialistic in Buddhism, it is certainly okay.