There are a lot of factors to weigh when picking your college major. Like, for example, will this major land me in the top 1% of earners? Despite the statistical rarity of such an ambition, there are majors that lead far more often to 1% status than others.

The New York Times recently endeavored to find what the top 1% of earners majored in while in college. Using information from the Census Bureau's 2010 American Community Survey, they found being a pre-med gave you the best chance of joining the financial cream of the crop. Economics came in second. In a surprise twist, zoology cracked the top 5.

Funnily, this is a somewhat different list than 2011's best paying majors, in which petroleum engineering took the top spot.
Check out our slide show of the majors most likely to lead you to 1% status. Then tell us, does this list make sense to you? Weigh in below!

What The 1% Majored In 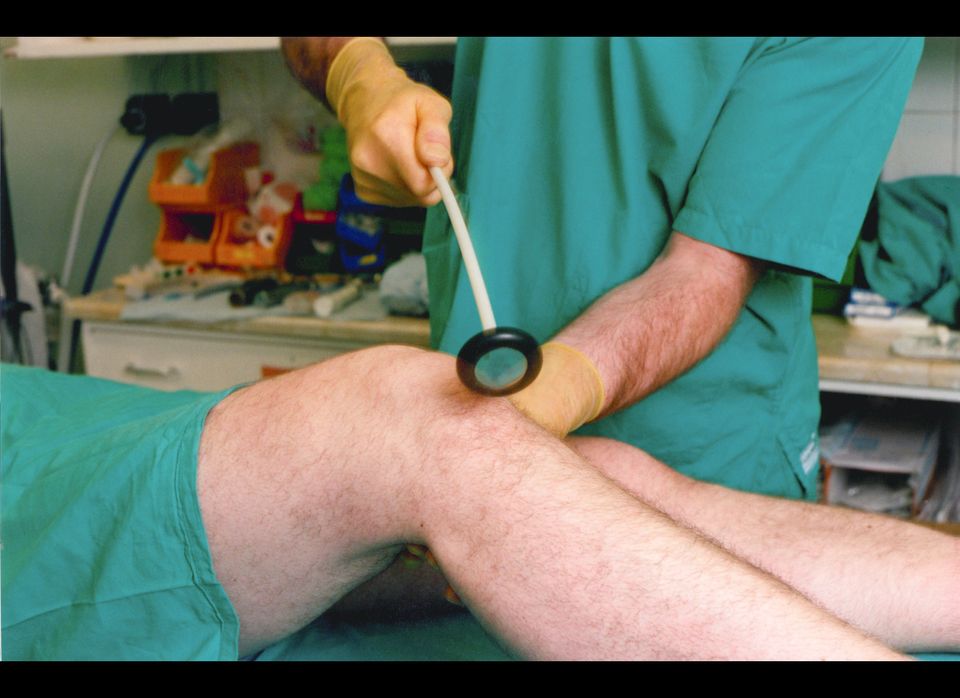