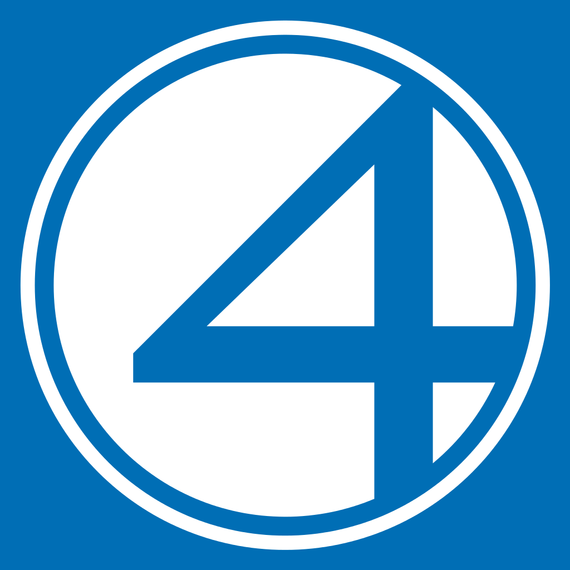 "Fantastic Four" finally hit theaters last Friday. When the movie opened, it was instantly met with poor reviews. The opening weekend wasn't much better, as the film performed horribly at the box office overall. However, there was more than that to this movie disaster. Fans of the story started fighting back and lashing out against Fox and their remake of the iconic Marvel comic book family. These fans not only lashed out, but also made harsh comments on social media letting everyone behind the film know just how disappointed they were.

A Lesson in Branding

Fox is behind this film remake, meaning that they have received the brunt of this backlash. Fans trusted Fox to make a film that met their expectations and remained true to the source material. By making some creative changes to the film, Fox betrayed these expectations and any fan goodwill they may have had.

To say that the public is outraged by the film would be an understatement. Fans feel as though the film has betrayed the characters and their own expectations. However, the film's backlash does have another use aside from venting, as it provides brands today with an important lesson that they can take to heart when it comes to branding. The lesson is simple: once your customers have established certain expectations of your brand, you cannot afford to betray them.

Be Aware of Your Customers' Expectations

Fans of the film had certain expectations about the movie. When these expectations were not met, fans felt betrayed, resulting in this nationwide backlash. Look at it this way: if Apple released a new iPhone to their adoring fans (the millions of people who line up outside the stores to buy these products), they would obviously have certain expectations. Now imagine if this newly released phone had an odd, clunky design with less features and a slower OS than the previous iPhone. It would be catastrophic, to say the least.

Be Loyal To Them, They Will Return The Favor

When you are in charge of a successful brand you need to keep your customers' expectations in the front of your mind. Most business owners know the importance of creating a loyal following of customers. However, once you have this loyal following, you need to make sure that you keep these customers happy and loyal. There is nothing worse in the mind of a loyal customer than feeling betrayed by a company that they trust. If you have done the work to develop a strong relationship with your customers, you have a lot of responsibility on your plate. You need to take this responsibility seriously and treat these loyal customers accordingly. A happy customer can be one of your biggest advocates, while a betrayed customer can be one of your greatest enemies.