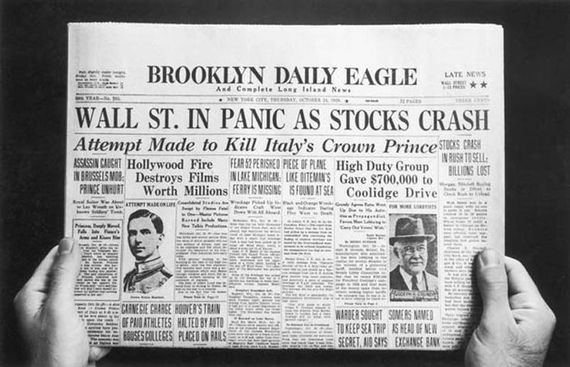 The Great Depression lasted from 1929 until 1940. It saw America's Gross National Production cut by 50%, with nearly a quarter of all workers unemployed.

One of the core challenges of marketing during that dismal financial era was how to present key brand information effectively and efficiently, just as it is today.

Here's a historical look at some of the people and brands that weathered the Great Depression, and how seriously smart marketing helped them do it:

Procter & Gamble
According to the Pavek Museum of Broadcasting, the term 'soap opera' was first used to describe the daily radio programs sponsored by Procter & Gamble. 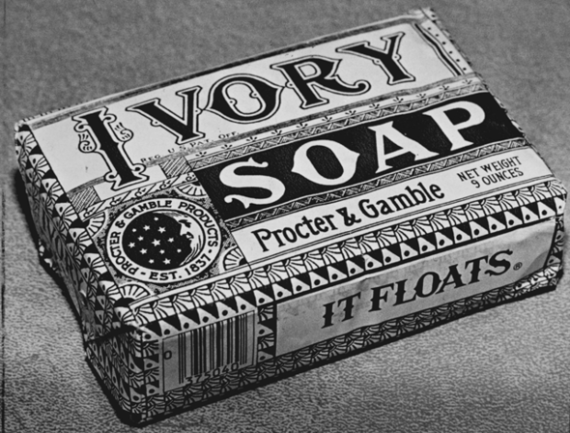 "During the Great Depression orders for soap plummeted, but P&G did not cut back on their advertising. Instead, they ramped it up by going into the relatively new medium of radio to advertise their soap products.

They sponsored a daily radio drama called Ma Perkins, which appealed to housewives who could listen in during the afternoon. The response was so positive that other soap manufacturers started sponsoring daytime radio dramas -- and commentators were soon calling all daytime radio dramas 'soap operas' in a sort of backhanded compliment."

If your marketing campaigns are getting lackluster results, don't blame the economy. Explore new advertising venues, like Procter & Gamble did!

C.F. Martin & Company
Jeev Trika is the CEO of a successful company and a long-time guitar enthusiast. He's inspired by the marketing tactics of Martin Guitars during the Depression and their unmatched focus on the customer:

"Their marketing department weathered the Depression by promoting a policy of absolute fairness with every customer; big stores did not get any discount from them that a mom and pop store did not get as well. This led to a sturdy reputation of integrity and customer care that has lasted to this day." 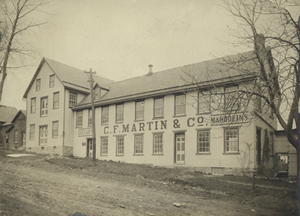 Don't fall for the fast buck. Work for the slower-but-steady returns, what Elinor Stutz calls "the smooth sale."

Louis B. Mayer
Mayer was the head of MGM Studios during the Depression, when movie attendance began to plummet. His marketing idea was simple.

According to film historian Pauline Leonard,

"When Mayer saw that ticket sales were really off, he invented what we now call the 'double feature'. For the same price, movie patrons could now see 2 full-length feature films instead of just one. He also promoted the phrase 'Movies are better than ever' at every movie house that MGM owned -- thus giving customers the feeling they were really getting a bargain. It worked like magic; MGM remained the top dog among studios for the next 50 years."

In tough times, don't market less -- market more! Offer customers the best deal you can afford, and you'll help each other make it through tough financial times.

Frank Yuengling
Yuengling was a beer brewer before the Prohibition, which predated the Great Depression by 10 years. Because his core product was suddenly illegal, he retooled his brewery into a soft drink factory, and sent his marketing team out on the road to sing the praises of ginger ale.

Interestingly, there was a subtler, unspoken side to his marketing campaign--as the Ginger Ale Authority website explains:

"Perhaps no event had a bigger effect on the development of ginger ale than Prohibition and the banning of alcohol. A dry, strong soft drink was needed to mask the power of bootlegged liquors. Dry ginger ale was less sweet with a powerful paleness. This type exploded in the 1920′s to go along with speakeasies and parties. The pale, dry texture mixed perfectly with alcohol, and this new type of ginger ale would become permanent in America's grocery stores."

Even in times of hardship, companies can brace themselves for impact and continue to offer excellence to their customers. Marketing strategies and techniques have grown and changed since the Great Depression, but these key elements -- innovation, integrity, customer service, value, and adaptability -- are still spot-on tips for any marketing campaign.