Context is lacking in the media's coverage of the minor naval dispute between the US and Iran. 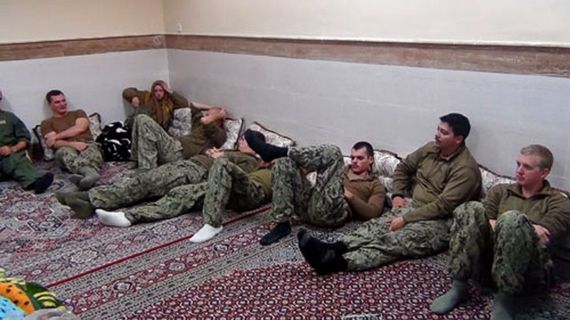 A tense 24 hours followed the capture of ten US sailors in Iranian territorial waters. The situation was resolved with Iran releasing the sailors the morning after their detainment.

For the past day, however, US media sources have been perpetuating story-lines and assumptions about US-Iranian relations that are leaving out context and important facts. 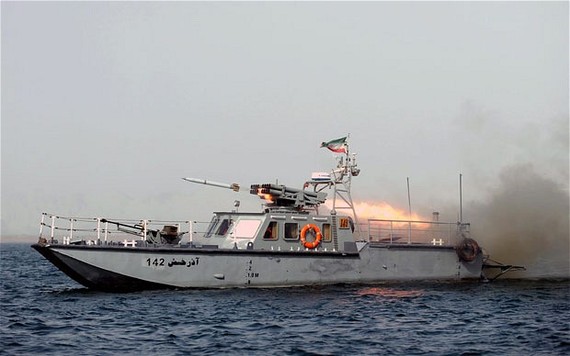 US media has glossed over the fact that the US naval forces were violating Iranian territorial waters. The US navy, despite being the largest and most powerful in the world, does not have the divine right to disregard the territorial sovereignty of any country's waters, not even countries that our government dislikes.

Reminding the public of this fact is important.

But the US media hardly mentioned it, preferring instead to amp up the drumbeat of possible military action in response and raise the barely veiled specter of the US Embassy hostages in 1979 by referring to it as a "crisis."

There was never any real chance that Iran was going to keep the sailors indefinitely. The Iranian nuclear deal's sanction-lifting provisions are set to begin as early as next Monday. A diplomatic row with the US over the holding of naval personnel could derail this.

It would not only have been illogical, it would have been stupid for the Iranians to keep the sailors held indefinitely over a minor territorial violation in this context. The Iranian government is not stupid. The nuclear deal and the lifting of sanctions was a major win for the Iranians- why would they want to end the deal before they saw any of the benefits?

But, of course, the US media and political class saw it differently. As usual. The Iranians were portrayed over and over again as an insane, despotic, scheming regime that only cares about sticking its thumb in the American eye to prove some point about how tough it is. 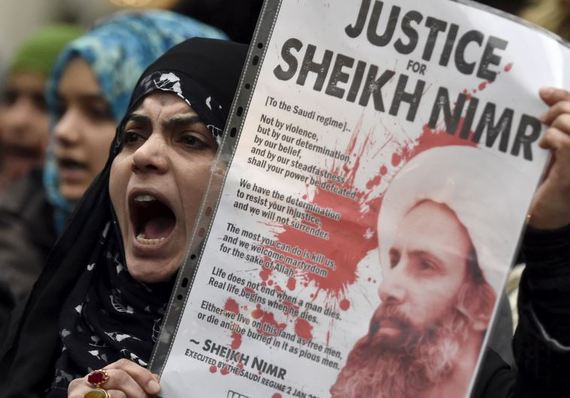 More importantly, absolutely no context has been given to Iran's actions. To listen to the media spin, you'd think that this all happened in a vacuum. You'd think that Iran was acting impulsively, for no reason. You'd think Iran was being overly hostile.

But the fact is that the past three weeks have not been comfortable ones for Iran. On December 26, the country conducted a military exercise in its waters off the Strait of Hormuz. Although Iran sent out a warning, the missile tests it conducted came close to passing American warships.

This was certainly provocative. Iran was sending a message to its new not-exactly-enemies-anymore-but-still-not-friends: Stay on your side. We remember 1953.

The necessity of such a move became clear a short week later, when Iran's regional rival, Saudi Arabia, executed a prominent Shiite cleric in a move calculated to raise tensions with the Persian nation.

And raise tensions it did. Outraged Iranians attacked the Saudi Embassy in Tehran. Tensions escalated as both nations have suspended diplomatic relations with one another.

Saudi Arabiafired onthe Iranian embassy in Yemen a week ago as part of its ongoing bombing campaign in that country. Since then, a long regional cold war between the two nations has been been on the brink of going hot. 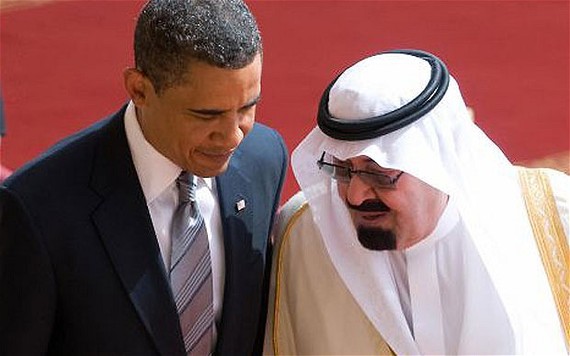 It's in this context that we should look at the Iranian seizure of the ten US sailors and their ships. Saudi Arabia's biggest backer is the US. The US and Iranian governments have been at odds for decades. The Iranian people remember the US involvement in the their affairs even before that.

You might think that this information would be seen as relevant to the public, or at least worth mentioning in reports over the UR-Iranian diplomatic flap over territorial waters. That maybe the fact that Iran is close to an actual shooting war with its US backed rival might make it a little paranoid when US ships get near its shores.

Or even, and this might be asking too much, that the US media remind the American public that their country has been meddling in Iranian affairs for over six decades, almost always to the detriment of the Iranian people. That the country that facilitated a coup in Iran might not be the country whose ships Iran wants to see in its waters.

But, of course, there's been none of that context from the US media.