Americans have been using microwave ovens for about 60 years, and we finally seemed convinced that they're safe as well as convenient.

"In general, microwaving results in less loss of nutrients compared with boiling and frying," Dr. Guy Crosby, adjunct associate professor of nutrition at the Harvard School of Public Health in Boston, told The Huffington Post in an email, "because it is a dry method of heating (so water soluble nutrients like many B vitamins and vitamin C are not leached out of the food) and because it is very rapid, so nutrients are exposed to the heat generated by the microwaves for much less time."

Microwave or not, cooking your food can break down heat-sensitive nutrients, including B vitamins or vitamin C. On the other hand, some nutrients become more potent when exposed to heat. That includes the antioxidant lycopene in tomatoes and certain other vegetables as well as beta-carotene levels in carrots.

Heat may break down some nutrients because cooking can damage their chemical structure -- and the longer the food cooks, the more nutrients tend to break down.

"Any process that heats a food (microwaving, baking, boiling, frying, etc.) reduces the level of heat sensitive vitamins. The details depend on the time and temperature and the specific vitamin," Dr. Don Schaffner, extension specialist in food science and professor at Rutgers University in New Jersey, told The Huffington Post in an email.

So what's the best cooking method if you're eager to make your meals as nutritious as possible? According to Crosby, steaming may be best, especially for vegetables. And Dr. Susan Nitzke, professor of nutritional sciences at the University of Wisconsin-Madison, agrees.

"Cut food into large pieces and cook rapidly, shortly before serving," she told The Huffington Post in an email. "Steaming and microwaving are examples of rapid cooking methods."

Meanwhile, Dr. Ashim Datta, professor of biological and environmental engineering at Cornell University in Ithaca, N.Y., told HuffPost Science that there is no "best" cooking method.

"It depends on the food, the cooking method, the appliance and so on," he said. "In general, the principles are that if you are boiling in water, lots of nutrients can leach out. If you are heating in a microwave without water, and because the heating is done quicker, it doesn't have time to destroy as many nutrients... but beyond that, we cannot make general conclusions."

PHOTO GALLERY
What Nutritionists Eat For Lunch
Download
Calling all HuffPost superfans!
Sign up for membership to become a founding member and help shape HuffPost's next chapter
Join HuffPost

What Exactly Is The Microwave Doing To Your Food? Here's The Science
What Nutritionists Eat For Lunch 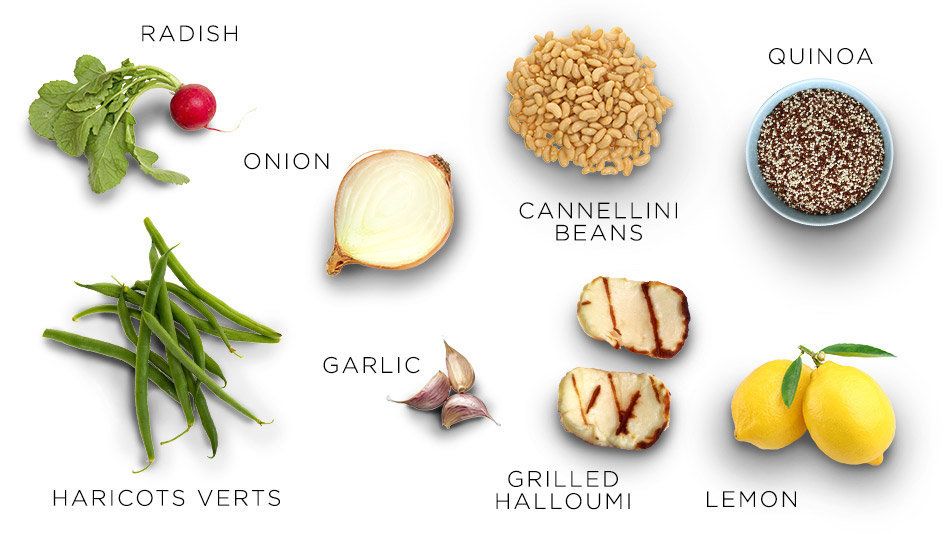