My 10-year-old daughter and I are tired of boy heroes in young adult fiction. Sure, we love Harry Potter and Percy Jackson. Yet, we need more role models for our future female leaders.

My daughter inhales books. I'm not exaggerating. She will easily read 200 pages in two days. She's not anti-social; she has lots of friends. However, her nose is in a book any chance she gets, even for 3 minutes at a time. Because she is an advanced reader, I started reading her "wish list" books to make sure they were emotionally appropriate. And here's what I found: there are three (yes three!) heroines worth modeling in the blockbuster series of books that tweens are reading now. 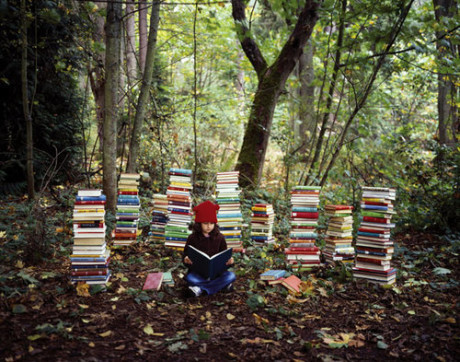 Why is this a problem? Because tweens and teens need role models. They need to visualize what it means to be a strong leader and the behaviors that accompany leadership. By reading and seeing these behaviors in books and on the big screen, they can start to believe that leadership is possible for them too. If girls only read about boys as the heroes, then we're sending them a message that only boys can be leaders.

So when girls and boys read book after book spotlighting male heroes, they are learning that the qualities of male heroes are the norm. If a woman leader doesn't display the same behaviors and attitudes seen in male leaders, then she won't be identified as a leader at all. On an even simpler level, when all the heroes you're seeing are male, you're going to look for a man if you're looking for a hero or leader. You'll look right past a woman, because that's not what heroes look like.

Think about it. When you hear the word CEO, does an image of a woman or a man pop up in your mind? Almost all of us are guilty of second-generation bias on some level, but that doesn't mean our future leaders have to be guilty too.

We need girls and boys to see women leaders and heroes as the norm. Although they are few, the three heroines I have in mind are powerful examples of female leadership. They speak up, aren't afraid of showing their intelligence, and dig deep to find their strength. They aren't afraid to take up physical space, persevere, are emotionally intelligent, and take risks to stand by their values.

So who are these three fictional heroines and what what can they teach current and future female leaders? 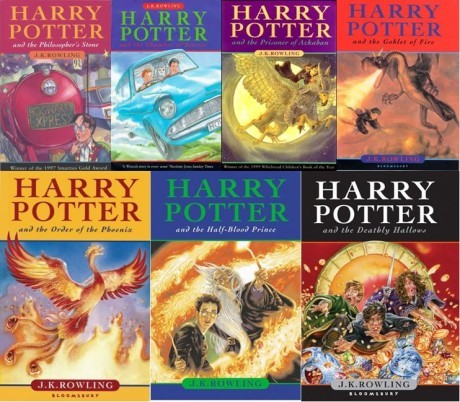 If you haven't read the seven book
Harry Potter series
by JK Rowling, Harry Potter is an ordinary boy who becomes a great wizard at the Hogwarts School of Witchcraft and Wizardry. Harry has two best friends, Ron Weasley and Hermione Granger. Hermione is academically brilliant and comically blunt, loyal to her friends and willing to take risks for the greater good, even if the risks lead her outside her comfort zone.

So what can Hermione teach future female leaders?

Advertisement
Outside of Hogwarts and into the workplace, we see women getting pushed to the side before they even sit down at their desks. An example of this can be seen in a study by recruitment firm Hays. They created two resumes identical in every way except for one key detail--the name. One was for a "Susan" and the other was for a "Simon." In large companies, 62% of hiring managers said they'd likely hire Simon, while only 56% said the same about Susan. Even hiring managers that hire more than twenty times per year held a bias--65% of them preferred to interview Simon. Quick reminder: these were identical resumes. What choice do women have but to speak up and demand their seat at the table? Not only are they fighting bias, they are fighting bias that is unconscious. Hermione is a great example for girls in this respect. 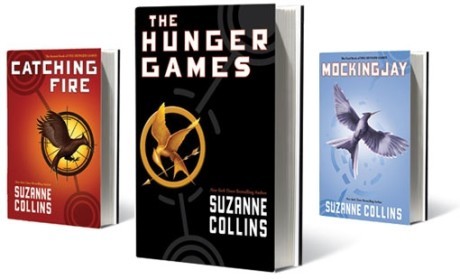 Suzanne Collins' three book series,
The Hunger Games
, chronicles the story of Katniss Everdeen in a ruined future United States where the government forces 24 teenagers to battle to death in an arena each year. Katniss' physical strength and quick thinking brings her success in the games, yet forces her into a bigger role as she becomes a rebel leader.

So what can Katniss teach future female leaders?

From Katniss volunteering to compete in the deadly Hunger Games battle, to her becoming the poster child for a rebellion despite not wanting to be, Katniss is doing something that women need to do more often. She is saying yes to an opportunity and figuring it out later. Women in the workplace tend to figure it out first and then say yes to an opportunity. Yet harnessing the self-confidence to believe they can tackle any problem that comes their way will open more doors to opportunity. That includes opportunity for leadership. So say first, before someone else grabs that opportunity.
Advertisement 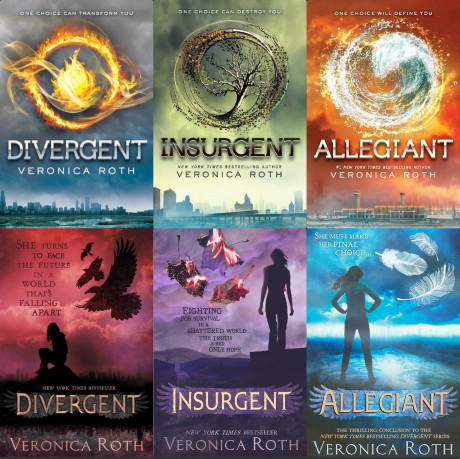 The Divergent series
, by Veronica Roth, tells the story of Tris Prior in a future Chicago world. Each teenager picks a 'faction' in which to live for the rest of their lives. Yet those who are classified as Divergent are hunted as a threat to the government. Tris, a Divergent, must leave behind her family and known life, to transform herself and those around her to stand up to oppression.

So what can Tris teach future female leaders?

What is striking about Tris' character is her exceptionally high emotional intelligence (EQ). Her character listens more than she talks and self manages her own emotions through turmoil to lead others. Tris paints a clear picture of how powerful EQ can be for a leader. Want to have a high EQ like Tris? Read more on
how to improve your EQ
, and
how EQ affects the bottom line
.

Thank you to JK Rowling, Suzanne Collins and Veronica Roth for creating these fictional heroines that inspire our future and current female leaders. For all you other authors, I beg you to write your story with a heroine instead of a hero. We need them!

Can you identify a fictional heroine that influenced you as a child? I'd love to hear about her and what lessons she taught you. Tell me in the comment section below, send me an email or let me know on Twitter.

Anne Loehr is a sought after keynote speaker, writer, consultant and trainer. She helps leaders in large organizations connect their everyday decisions today to the future workplace. Her end goal is to help organizations retain their top talent and not only survive, but thrive. To learn more about Anne, check out Anneloehr.com or follow her on Twitter.