As Christmas Day draws nearer, the networks have begun ramping up their holiday programming, dusting off old classics like "It's A Wonderful Life" and "How The Grinch Stole Christmas," along with newer festive fare like "Shrek the Halls."

Whether you're watching TV with your loved ones or trying to escape from them over the next few days, there are plenty of distractions available, with mini-marathons of some of your favorite Fox comedies and the "Doctor Who" Christmas special on tap for the big day itself.

Check out our picks for what to watch from Dec. 22-25 and tell us what you're most looking forward to in the comments!

PHOTO GALLERY
What To Watch This Christmas 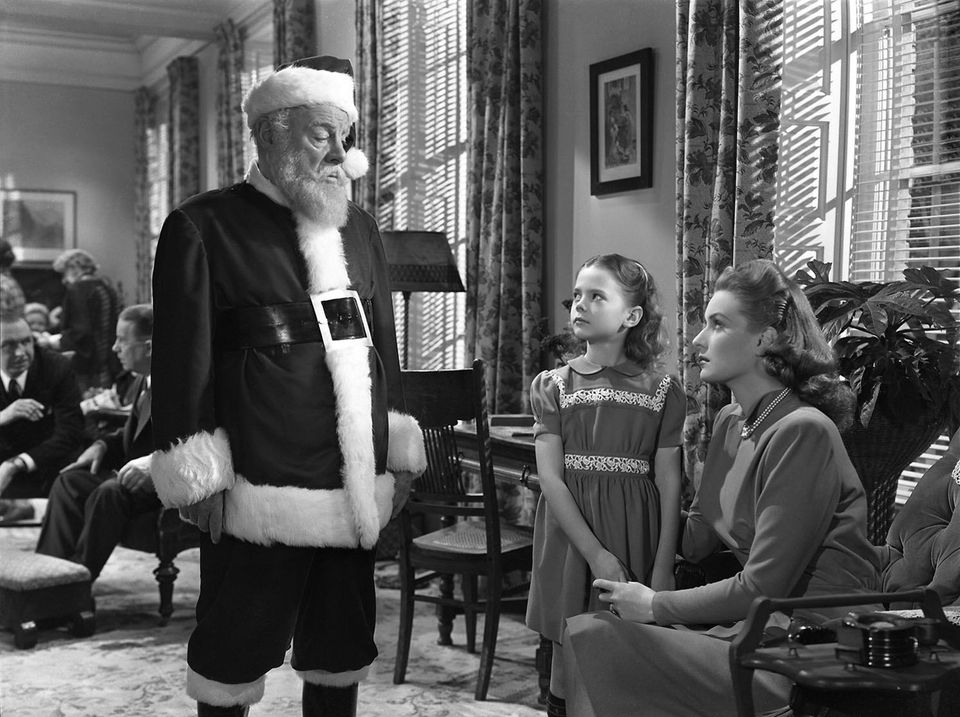 1 / 20
Saturday, December 22
<strong>"Miracle On 34th Street (1947)" (AMC, 5:45 p.m. EST), followed by "Miracle On 34th Street (1994)" (AMC, 8 p.m. EST)</strong> First, you can watch the original version of six-year-old Susan's (Natalie) struggle to believe in Santa after her mother (Maureen O'Hara) raised her not to believe in fairytales and then, tune into John Hughes' version from nearly half a century later. In the remake, Mara Wilson (of "Mrs. Doubtfire" and "Matilda" fame) plays Susan while her mom is played by Elizabeth Perkins.
20th Century Fox