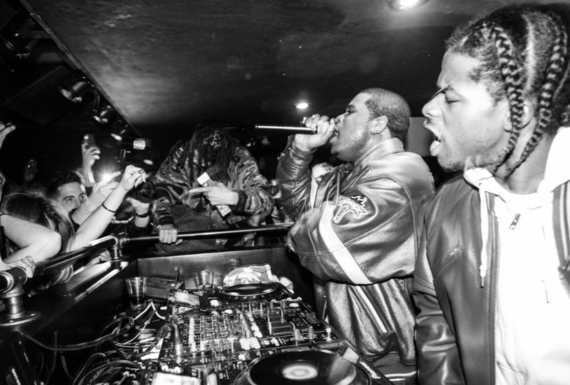 People came out on a weeknight for the re-launch of DUH, hosted by the D.I.Y Hip Hop artist Alex Chapman, Joe Grun and friends or ASAP Ferg or because it was a Thursday night in NYC and obviously that's the pregame for the weekend. Either way, there were still crowds lined up outside of 14th and 8th avenue, steps from the subway and The Standard, way past happy hour hours. In one of the first shows since bandmate ASAP Yams' surprising death, Ferg showed up with his crew and played at least a thirty minute set, including club hit Shabba. One excited female club goer even remarked on how manly he smelled making his way to the VIP booth with a ton of fans following his lead, seemingly all from Parsons, NYU and downtown hipsters decked out in piercings and leather. It was also a sight to see the rapper crowd surf in that space. Though Ferg performed downstairs in the DJ booth, the intimate crowd welcomed a medley of songs that was accompanied with a special tribute to ASAP Yams, born Steven Rodriguez and also the cofounder of ASAP Mob. It was truly heartfelt and a nice addition to Ferg's performance. (Today, the Mob and it's supporters will send off their musical family member in New York City. ) 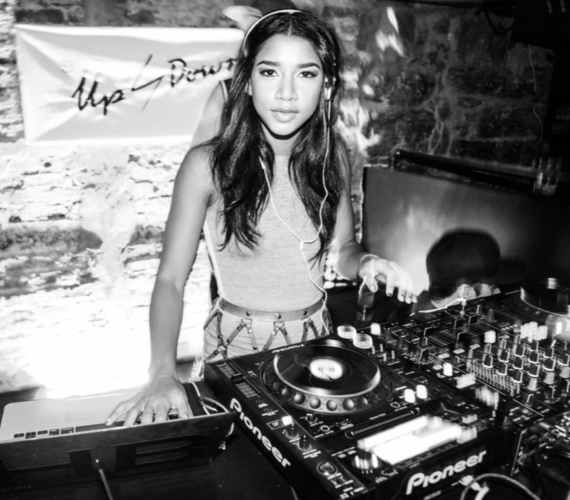 UP & DOWN, which use to be The Darby, has been remodeled to a much more larger club full of colorful-mirrored rooms, trippy , selfie-worthy staircases and dark hallways, bathrooms to get lost in, and lots of table space for bottle service. Upstairs, you can find caste iron inspired decor, dimly lit rooms with gigantic chandeliers and an actual dance floor, despite what some may remember from the previous space that was super small. It's a fun house (especially for me while I'm on a brief hiatus from the nine to five gig) to dance throughout the hallways and lose your friends in the debauchery that will surely ensue. Previous DUH participants include Model Tyson Beckford, Lil Kim, fashion designer Nicola Formichettii, as well as few pop-up parties in Miami. Each week DUH NYC will feature an upcoming artist.

PHOTO GALLERY
The Club Look For Thursday Nights At DUH
Download
Calling all HuffPost superfans!
Sign up for membership to become a founding member and help shape HuffPost's next chapter
Join HuffPost 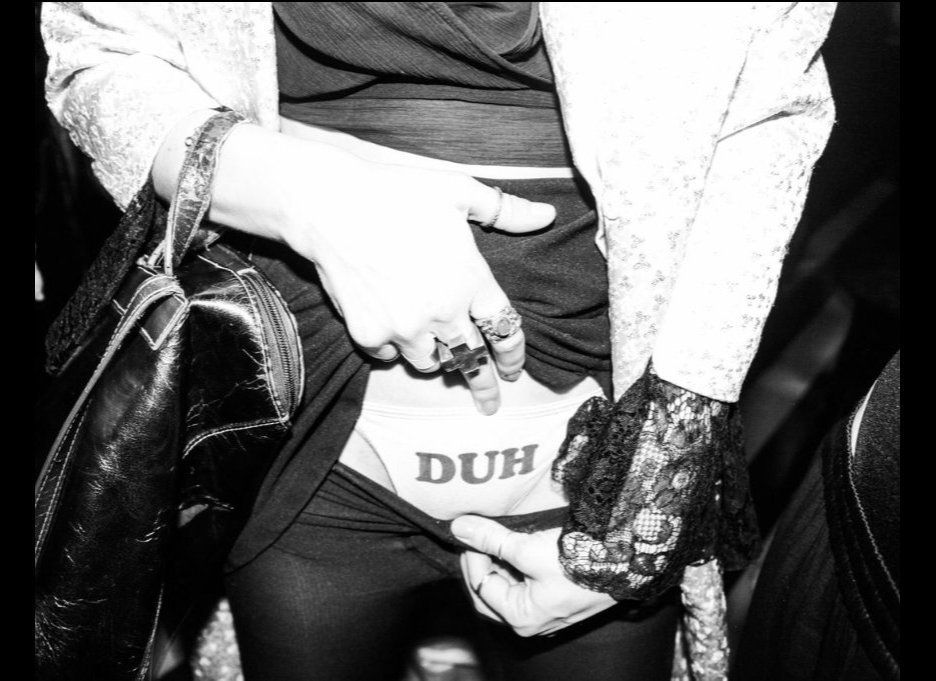 1 / 5
DUH, NYC
Relaunch of DUH at UP & DOWN Photos by Zac Sebastian