Twitter is one of the largest and most recognized social media companies in the world. It currently boasts over 300 million users, over three fourths of which reside outside of the United States. It has become almost culturally ubiquitous, with hashtags migrating into other forms of media and traditional news outlets using it as a source.

Unfortunately, analysts and investors are no longer convinced that Twitter is destined to dominate the future like they once were. Though the company has continued to grow earnings rapidly in recent years, the growth in new users and user engagement has slowed into the low single digits. The site now stands at a crossroads as it tries to transition from the cool, niche platform that it used to be into the massive, sprawling behemoth that its shareholders want it to become.

Like all media companies, Twitter is grappling with the problem of how to serve two masters: the hundreds of millions of people that use its site, and the advertisers that are willing to pay good money to reach those users. This can be difficult, as these two groups sometimes want very different things.

Facebook has succeeded in large part due to its ability to offer an unprecedented amount of data to advertisers about its users' lives, tastes, and online habits. The site's data gathering methods draw the occasional complaint, but it's yet to be damaged by any significant blowback.

In March, the company made even more data available to marketers with its new insights product called "Topic Data." Topic data shows marketers what audiences are saying on Facebook about events, brands, subjects and activities, all in a way that keeps personal information private, explains the company's website.

Twitter, on the other hand, does not collect nearly as much data, and there's the fear that if it tried, its users, which tend to be more tech-savvy and concerned with these types of data gathering issues, might abandon the site. On the other hand, brands will not be willing to pay top dollar to advertise on Twitter if they don't get the data they need to effectively target users.

On an even more basic level, as Twitter grows it might lose its "cool" factor. Teens have been leaving Facebook in recent years as the number of people on the site--including parents and other elderly relatives--has watered down the content that people post. Already, Twitter users fear that their feeds, which used to be focused on up to the minute news and cutting edge trends, will be replaced with the same generic personal announcements that now cover Facebook.

With multiple years of slow user growth, it's becoming harder and harder to believe that Twitter is going to have a giant user base like Facebook. With 300 million users it is not exactly a niche site, but it's not a behemoth either. Twitter looks destined to fall somewhere in the middle, big enough to make its presence felt around the Internet, but not so big that everyone in the world is on it.

If that's the case, Twitter's focus needs to be on better monetizing its user base. Part of the problem is, Twitter's users aren't as valuable as Facebook's, and are being acquired more slowly, particularly on mobile, as David Auerbach of Slate reports. "And it is tapping other companies like Google, with whom it will partner to take advantage of its DoubleClick ad-serving platform, for lifelines...as a consequence, the ultimate value of the social network's nearly 300 million users is looking significantly lower than previously thought."

One of the main problems is that Twitter's biggest advantage, its ability to rapidly respond to live events, also makes it tough to sell to advertisers. Users live-tweeting about the Super Bowl aren't likely to take a break to click on a link to a sports equipment retailer. "Twitter is still - and will continue to be for the foreseeable future - where the most interesting content producers, celebrities, journalists are breaking news and participating in the real time news and entertainment cycle," remarks Michael Hussey, CEO of StatSocial.

Twitter has tried to get around this by integrating the purchasing experience into the platform itself. Twitter users can now link their account to Amazon and add items to their Amazon cart without leaving Twitter. 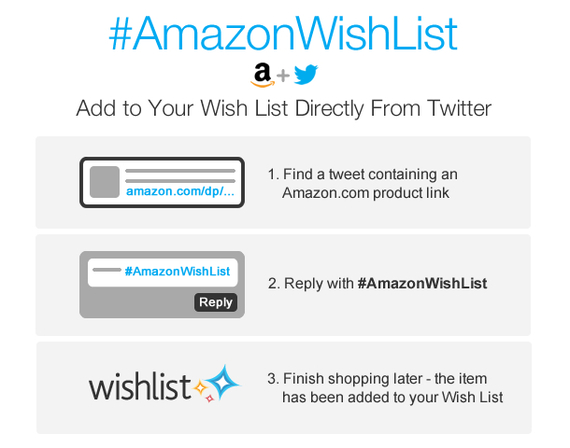 And most recently, Twitter announced it's new audience insights user and market data to help advertisers achieve better targeting. As the company describes it, someone running a campaign about a new cosmetics line can leverage data to learn what beauty products they've recently purchased, what fashion trends they're interested in and even TV viewing behavior. Based on this information, marketers can identify the best audience segments to target within Twitter Ads. 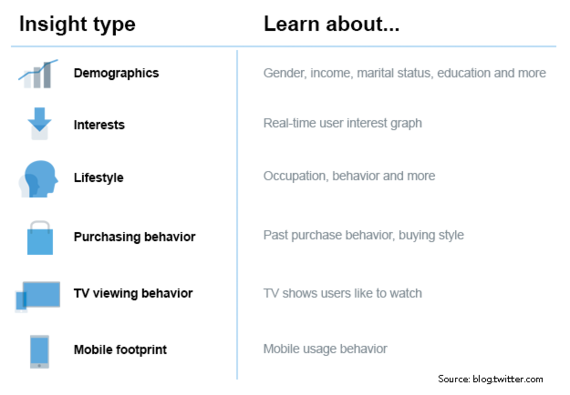 Yet, some marketers remain skeptic. "Twitter is taking a page out of the Facebook playbook, targeting ads based on what people have tweeted about, who they follow, what their location is, etc. - is really good, but the deeper analytics is where the magic will really happen," explains Will McInnes, CMO, Brandwatch, a social listening and analytics platform. "What it needs now is the ability to create target audiences and track them since user data is critical. At the core of it though is the power of social intelligence which ultimately is the future of actionable business insights."

While there have been some gleeful tales of Twitter's imminent demise circulating online, the truth is that we are probably just seeing an awkward period for this growing company. Remember just a few years ago when Facebook was doomed due to its lack of mobile capability? How did that turn out?

Twitter is still a service with a very large, devoted user base. Advertisers are struggling to figure out how to reach those users, but my bet is they'll figure it out...eventually.

Meanwhile, Twitter is still the leading real-time search engine on the planet. "If search was easier and more pronounced as a Twitter function, millions more people would be using the platform this way," Hussey reminds us. "Perhaps the search partnership with Google will bring those capabilities to a far wider audience." Perhaps.