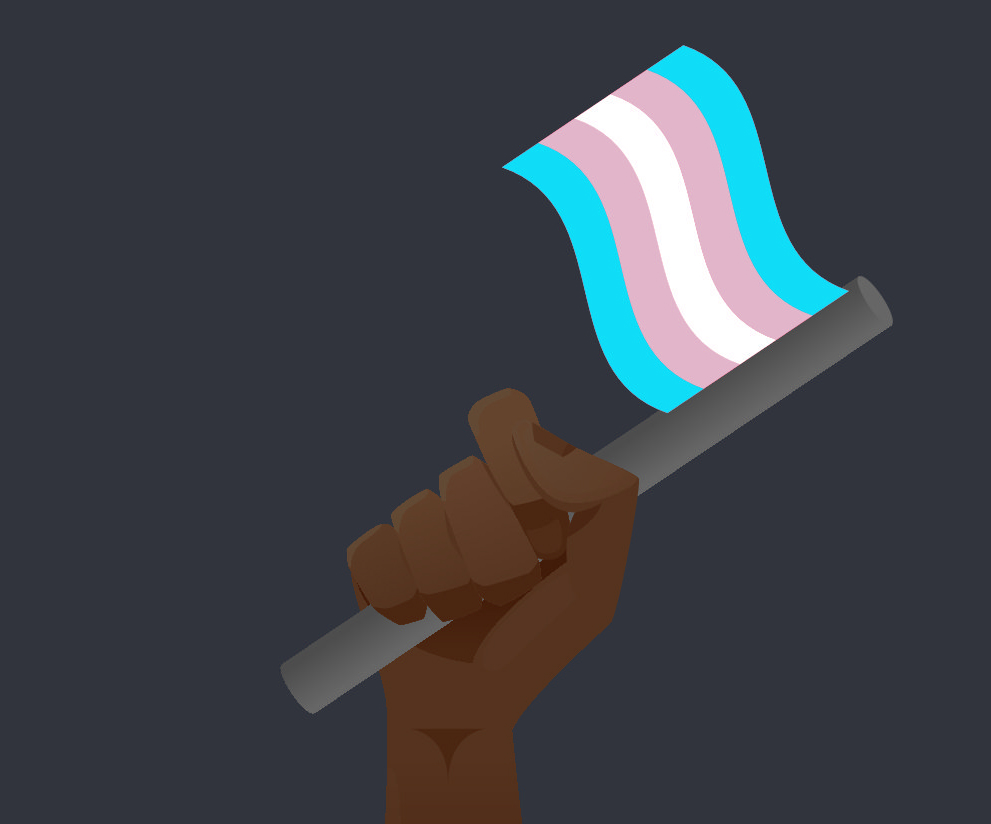 When researching about transgender folks back when I was questioning my gender identity, I found myself unable to relate to many transmasculine YouTubers that documented their transition as they were predominantly white and most of their troubles were generally just coming out to families and gaining acceptance as a man.

While those are common issues we have to deal with, transpeople of color like myself additionally deal with cultural barriers within their own families and systematic racism. No amount of YouTube videos could have prepared me for my own transition as a Latino immigrant. What's worse is when transpeople, who have white privilege, feel the need to talk over (more like erase) experiences of transpeople of color because it personally hasn't happened to them.

While the trans community strives to be inclusive, race is unfortunately a topic that cannot be discussed without white transpeople swearing up and down that they aren't racist yet feel the need to defend themselves for some odd reason. Points being made fly over our heads and a heated argument follows with statements like:

"Not all white people!"
"I'm not racist but <insert statement here>.""
"Why do you need a safe space for only people of color?"
"I think we are all one race, I don't see color."
"If you know so much, why don't you educate me then?"

That being said, I decided to highlight a few things of interest that I want white transpeople to understand.

1. Safe spaces for people of color are necessary.

People threw a huge fit when I opened a Facebook group exlusively for transpeople of color because white transpeople felt excluded and held fast to their beliefs that we need to stick together. While that is true to some extent, we need our own space to talk about race and experiences relating to that because it is something that we aren't comfortable to talk about in other spaces in fear of backlash and white transpeople talking over us. We exclude cisgender people from our spaces, how is that any different?

Me and many other transpeople of color are tired of hearing this because we are not the same. That's great that you wouldn't treat us any differently, but saying such remarks isn't helping dismantle white supremacy by choosing to ignore your white privilege. Instead of preaching that we are all the same, we can simply acknowledge differences and embrace them.

3. We don't need to educate you on white supremacy.

Just like we don't need to educate cisgender people on transgender issues, we don't have to educate you on something that you can search yourself. If you can read this article, you are more than capable of doing a quick Google search. Heck, I'll even leave this link here to get you started on your education.

4. People of color cannot be racist towards white people.

White transpeople always bring up the argument that we are racist, but that's not true. We can be prejudice but not racist since our feelings towards white transpeople has no effect on their education, their career, how they are treated, etc. White transpeople (in terms of their race) don't have to fear for their lives or be subjected to police brutality because of their skin color.

Unity will come from allowing transpeople of color to open up these conversations without judgment or putting white transpeople on the defensive. Until we stop defending white supremacy, we cannot move forward as a transgender community.