Twenty three years into her marriage, Stacey says that she found out that her husband, Dave, was cheating on her with a woman half his age who she claims was an exotic dancer at a strip club.

“Right now, my life is in total disarray,” says the mom of six, who recently moved back in with Dave even though he admits he is still in contact with the other woman, though he claims they are now just friends. “I’m not really sure if this could even work with Dave or if I should just move on with my life.”

"She just filled the void in my life that I've always wanted and my wife didn't fill. The sex with a new girl was more than I ever thought could happen in life."

Dave says it kills him to know that he hurt his wife, but he has no regrets about the affair. “She just filled the void in my life that I’ve always wanted and my wife didn’t fill,” he explains. “The sex with a new girl was more than I ever thought could happen in life. It was the greatest.”

He admits that he kept both women in his life as he struggled to pick between them. “I was flip-flopping,” says Dave. “I was like Tarzan swinging from one vine to the other.”

Turning to Dr. Phil for help, he says, “I do love Stacey. Sometimes, I wonder if we’re hanging on to something that is just hopeless.”

Should this couple reconcile or could there be too much distrust and pain to move forward together? Dr. Phil gives them his clear-cut advice on Friday’s show. Watch more here. 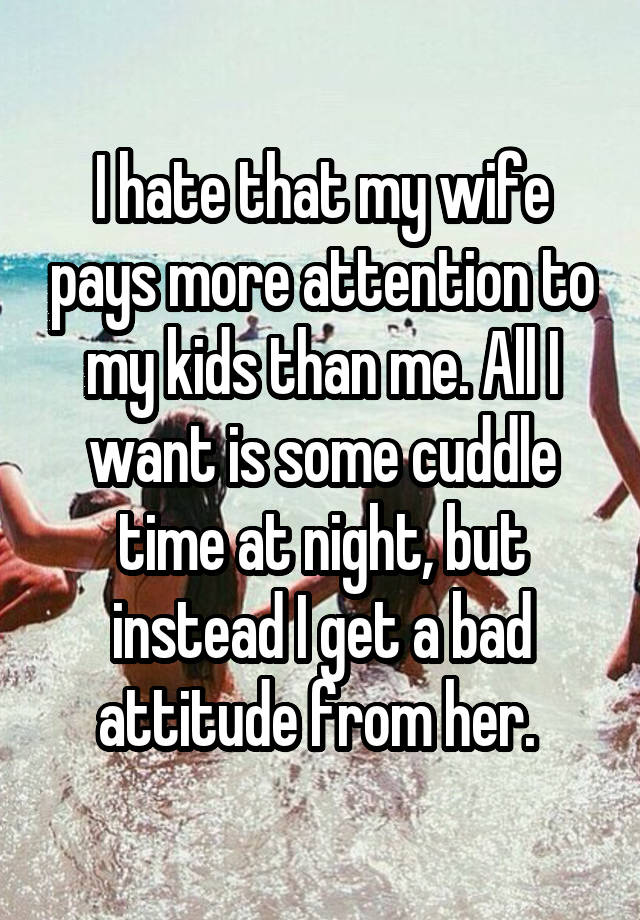