Macho features have long been touted as an evolutionary asset that heterosexual women look for in a potential mate. But new research suggests weight may be a more powerful driver of attraction.

Macho features such as a strong jaw and squinty eyes advertise that a guy possesses high testosterone, according to the immunocompetence handicap hypothesis. Since high levels of this masculinizing hormone interfere with the immune system, the theory goes, macho men must be extra-fit to withstand the handicap their extra testosterone confers.

However, a new study finds that while women do respond more favorably to the faces and bodies of men with strong immune responses, they seem to cue into fatness and thinness, not macho features, when making their judgments.

Fatness, or adiposity, "is an obvious choice for a marker of immunity because of its strong association with health and immunity," study researcher Vinet Coetzee, a postdoctoral scientist at the University of Pretoria in South Africa, told LiveScience.

The trouble with the immunocompetence handicap hypothesis is that masculinity is not universally attractive to women, Coetzee and his colleagues wrote today (Nov. 27) in the journal Proceedings of the Royal Society B. Nor have studies consistently linked macho features with good physical health. [Macho Man: 10 Wild Facts About His Body]

Weight is consistently linked both to health and immune system functioning, Coetzee said. Both overweight and underweight individuals are more likely to have health problems and poor immune function.

To test the evolutionary role of fat, Coetzee and his colleagues first photographed 69 Caucasian male volunteers in underwear. They also measured the men's body fat and testosterone levels. About 65 percent were healthy weight, 4 percent were underweight and 30.4 percent were overweight or obese.

The men's immune system response was also measured with a blood test done before and after they received a vaccine for hepatitis B. Men with strong immune responses showed more antibody production after the vaccine than men with weak immune systems. Antibodies are the proteins that recognize and help neutralize foreign invaders in the body.

Next, 29 heterosexual Latvian women looked at photographs of the men's faces and bodies separately and judged them on attractiveness. All of the women were in the fertile phases of their menstrual cycles, as judged by counting back from the last menstrual period to the day of likely ovulation.

The results revealed that fatness, as measured with facial adiposity, was linked to both antibody response and attractiveness, with pudgier men both having weaker immune systems and being seen as less appealing by the fertile women. A statistical analysis found that contrary to what the immunocompetence handicap would suggest, masculinity was not linked to either immune response or bodily or facial attractiveness.

"We found that a man’s weight serves as a better indicator of the relationship between immune response and attractiveness than masculinity does," Coetzee said. "It is therefore more likely that Latvian women use weight, rather than masculinity, in their subconscious judgments of a man’s immunity."

Testosterone levels were also more closely linked with weight than with macho looks, the researchers found. Earlier research has found that skin tone, another sign of health, may also be more appealing to women than a macho face.

While the findings point away from a masculine jaw and toward chiseled abs as a sign of a good immune system, Coetzee warned that the study looked at just a single measure of immune response. The researchers also don't know if women had immune health in mind when they made their hot-or-not judgments.

The study, Coetzee said, "serves as a stepping stone for future studies that could test this relationship in different populations using alternative measures of immunity."

ALSO ON HUFFPOST: What Women Like In A Man's Apartment

What Women Want In A Man: Ladies Prefer Thin Over Macho, Study Suggests 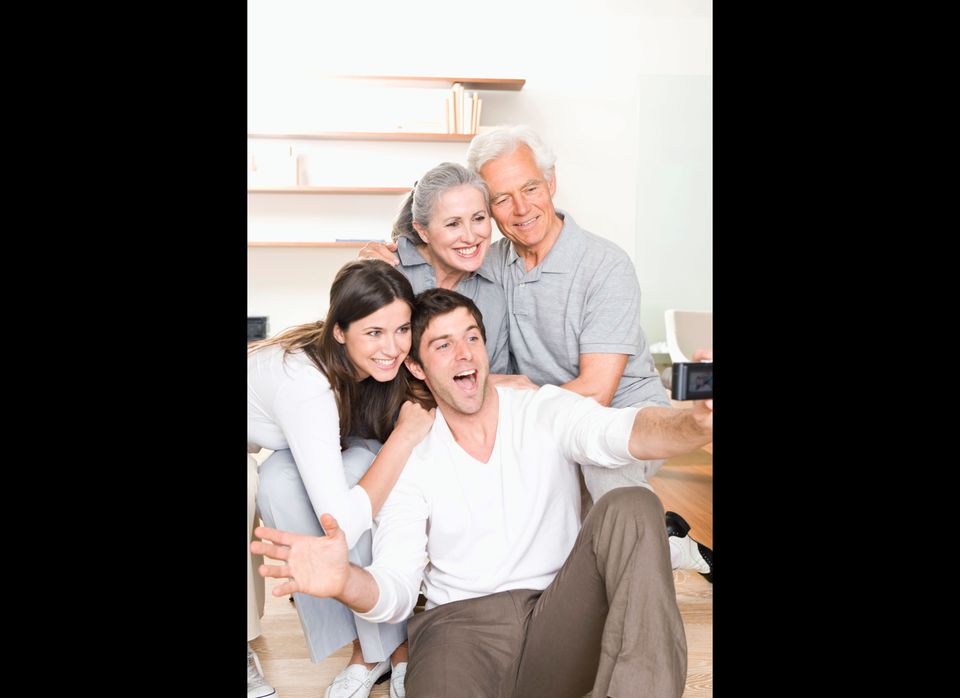