In the coming days, we will be deluged with views on what we should do about this assault on innocent citizens. We will hear political views, military views, media views, and intense public opinion. But in our anguish, grief, and confusion, let us consider a spiritual view as well.

We need wisdom in sorting out our feelings and our alternatives in the wake of this most recent terrorist attach. And the Buddha's wisdom - some 2500 years old - has certainly stood the test of time. Let us ask: What would the Buddha do in response to a terrorist attack? 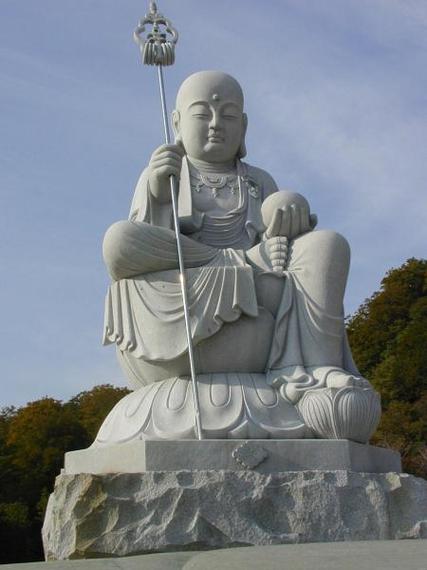 In his teachings, we find the answer:

Conflict, even violence, is a fact of life caused by desire and attachment. So striving to end conflict, while worthy, can never fully succeed. What we can fully control is our response to conflict. When we are attacked, it is natural to want to attack back, but the Buddha urges us to go beyond this simplistic reactivity. If we meet others' attacks with our own attacks, joining in their negative karma, we are simply adding fuel to the fire, and endangering everyone, including ourselves. We have ample evidence of this in the thousands of American lives - and the million Afghani and Iraqi lives - lost in our wars of retribution since 9/11. Osama bin Laden and Saddam Hussein are dead, but many Muslims hate us more than ever. Our revenge has come at an uncountable price. 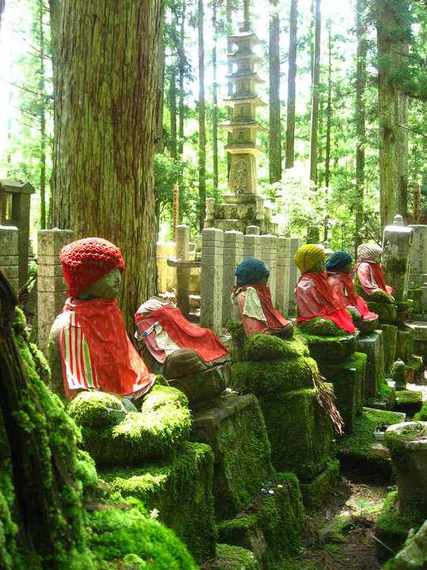 The question is: Can we learn from this past? Or, are we going to succumb to our passions once again, and attack those who perpetrated this violence in Paris?

The Buddha counsels us it is not blood this situation demands; it is compassion. Wise teachers throughout the ages have echoed the Buddha's wisdom: Jesus, Gandhi, Martin Luther King Jr., the Dalai Lama, and many others in many cultures. These leaders have never taught weakness, but they have always taught love, and they have overcome greater foes than both home-grown domestic terrorists and foreign terrorists like al Qaeda and ISIS.

The Roman poet Virgil wrote "love conquers all." You may believe there are things love is not well-suited to conquer, but love is perfectly suited to conquer hate. Violence, retaliation - responses currently being advocated by many - add to the tremendous energy embodied in hatred. 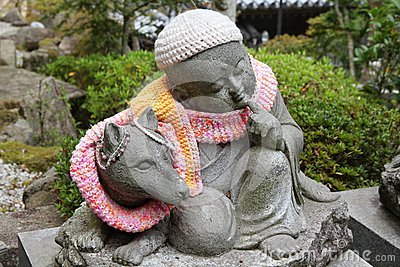 The Buddhist monk and philosopher Chandrakirti wrote, "We disrespect people sacrificing their possessions for liquor and such. I ask why we respect them for sacrificing themselves in war." Indeed, giving one's life to a war differs very little from giving it to an addiction? In both we choose something over love, over status, over health, even over life itself. It's a bad bargain.

It is time to ask: "What worthy ends are not better achieved through love than through hate?" The world needs changing, but not through violence. The world needs infrastructure, hospitals, agriculture, schools. We all have seen this. We need also to see that people who get these things do not unleash terror upon those who give them. There is always another way than violence.

Is this a profound challenge? Of course. We are just human, as the Buddha knows - and as he was, too. But harboring hatred because others have hurt us is like swallowing poison and hoping others will die.

We may or may not forgive, but we must let go of revenge, otherwise we become prisoners of our own anger, and of the vicious cycle that is terrorism. As in 2001, so today, we must quench our hate in the waters of love. It's a slow business, but a sweet one. 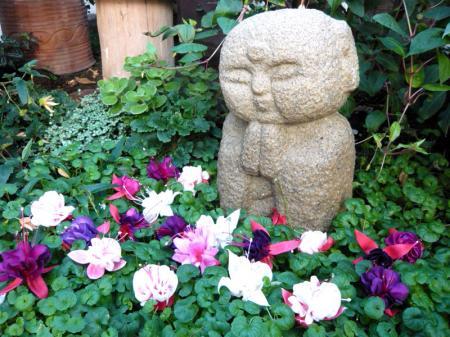 Franz Metcalf and BJ Gallagher co-wrote this blog post. They are coauthors of "Being Buddha at Work: 108 Ancients Truths on Change, Stress, Money, and Success" (Berrett-Koehler).