"When I got started in my dorm room at Harvard, the question a lot of people asked was 'why would I want to put any information on the Internet at all? Why would I want to have a website?'
"And then in the last 5 or 6 years, blogging has taken off in a huge way and all these different services that have people sharing all this information. People have really gotten comfortable not only sharing more information and different kinds, but more openly and with more people. That social norm is just something that has evolved over time.
"We view it as our role in the system to constantly be innovating and be updating what our system is to reflect what the current social norms are.
"A lot of companies would be trapped by the conventions and their legacies of what they've built, doing a privacy change - doing a privacy change for 350 million users is not the kind of thing that a lot of companies would do. But we viewed that as a really important thing, to always keep a beginner's mind and what would we do if we were starting the company now and we decided that these would be the social norms now and we just went for it."

For these views, and for his company's privacy practices, Mark Zuckerbert has been criticized. A lot. While one can disagree with the sometimes unskillful ways in which some of the Facebook practices were changed or initiated, the larger debate in my mind, centers around the question of, why the need for privacy to begin with?

People who read my writings online, often thank me for my honesty. It is true that I am pretty much an open book, and that I withhold very little personal information. As long as I do not compromise anyone else's privacy, I see no reason to not risk being authentically myself. What is the point of sharing otherwise? If I put in little of myself, I get little back. If I share all of my human-ness, I am more likely to elicit heartfelt responses, and to have deep, meaningful conversations. There is an emotional cost attached to guarding one's private self, and to controlling which public personas to use in which context. Tamara Wandel, professor of communications at the University of Evansville took words out of my mouth:

'Does the opportunity for self disclosure in Facebook put us more in touch with ourselves, as we struggle between a representation of self that is something we ourselves can accept and that others will also accept? Is it possible that the opportunity for constructing a public self-portrait in front of multiple constituencies carries with it the necessity of accountability? And might authentic self-identity be established in the interactivity between persons and less so in any finished self-representation?'

Tamara Wandel and I are part of a growing trend, it seems. As reported by San Jose Mercury News columnist, Chris O'Brien, last week's 2010 Future of News and Civic Media Conference at MIT, brought quite a few proponents of so called 'oversharing':

Many of the discussions we had in various sessions reflected the ambivalence being experienced by growing numbers of Facebook users. Namely, that it's growing too powerful, that we're risking too much by ceding so much control over our identity and personal information.
And yet, I also saw numerous presentations and demonstrations of services, many still in the earliest of early stages, that offered compelling reasons for how oversharing might create a lot of social good.
. . . let's remember just how rapidly and radically our notion of privacy has evolved over the past decade. When I first arrived in Silicon Valley back in 1999, one of the biggest complaints I heard as the telecommunications reporter was about Pacific Bell's new caller ID service. At the same time, many newspaper Web sites had stirred controversy by asking readers to register using their e-mail address. While these both struck many as massive privacy scandals at the time, they seem downright quaint today.
What we have learned since then is that with the right incentives, people will, in fact, share boatloads of personal information. And while this is often depicted as a generational thing, the fastest-growing segment of Facebook for some time now has been people over 35.
When Zuckerberg says the trend is toward more sharing, he's not being self-serving. He's just stating fact.

Being the Buddhist geek that I am, I can't help but wonder, what would the Buddha's position be on online privacy? What would he say to Mark Zuckerberg? Would he admonish him? Or would he praise him? 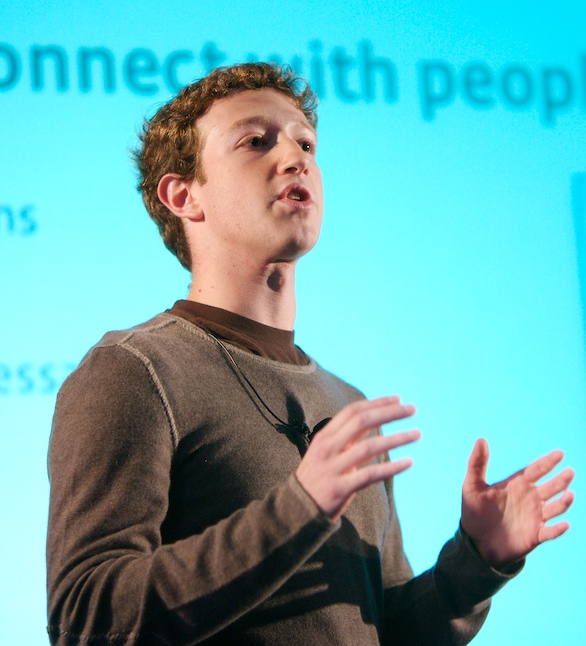 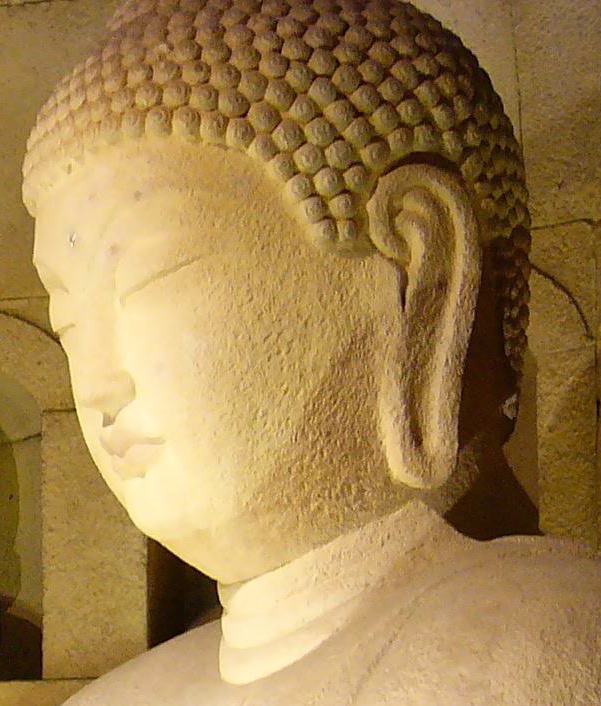