I had never read William James before I wrote a book on self-help culture, and I'm not even sure what led me to him -- but he had as much to say on the subject of self-improvement as anyone writing today, and he said it more cleverly. If you've never heard of him either, he was the brother of Henry James, and his prolific writings on human psychology earned him the nickname "the father of psychology." I started with The Varieties of Religious Experience and immediately became devoted. I found William James to be so sensible, so articulate, so wise, so open-minded that my motto while writing my book became: What Would William James Do? For those of you who wish to do the same, here are some WJ quotes to guide you.This is but a small sampling, and their real value is better seen in the context of his full works. But even as aphorisms I find them much more useful than the usual "Hang In There" cat poster. I may even get a WWWJD tattoo.

"The greatest discovery of any generation is that a human can alter his life by altering his attitude."

"A great many people think they are thinking when they are merely rearranging their prejudices." 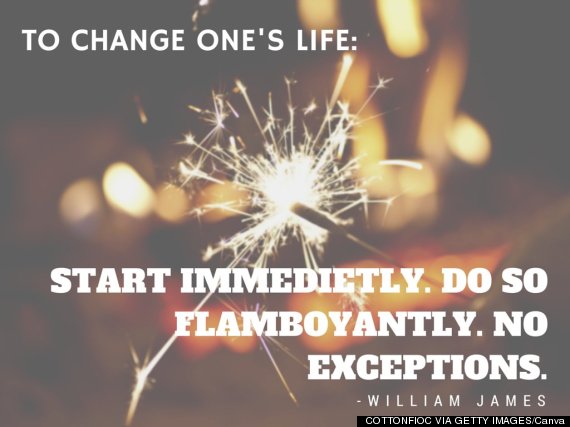 "To change one's life: Start immediately. Do it flamboyantly. No exceptions."

"Nothing is so fatiguing as the eternal hanging on of an uncompleted task."

"I am done with great things and big things, great institutions and big success, and I am for those tiny, invisible molecular moral forces that work from individual to individual, creeping through the crannies of the world like so many rootlets, or like the capillary oozing of water, yet which if you give them time, will rend the hardest monuments of man's pride."

"To perceive the world differently, we must be willing to change our belief system, let the past slip away, expand our sense of now, and dissolve the fear in our minds." 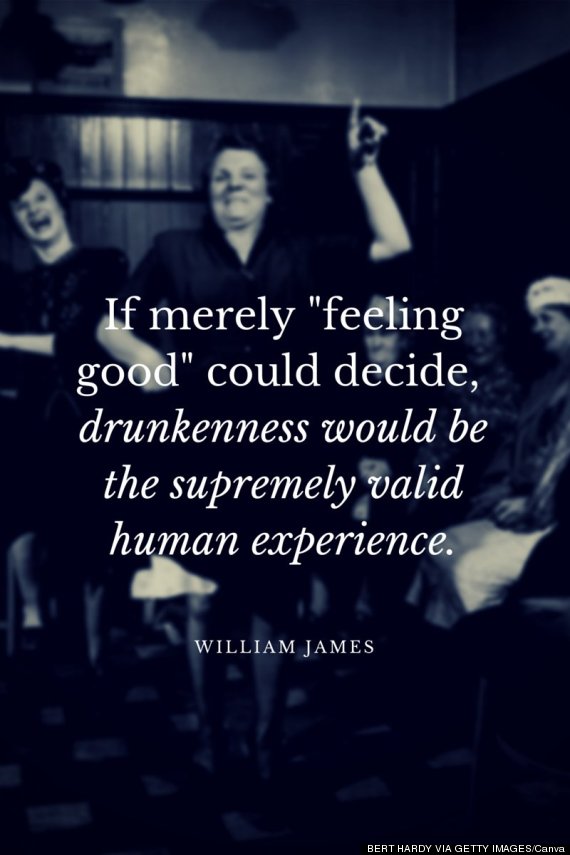 "If merely 'feeling good' could decide, drunkenness would be the supremely valid human experience."

"If you believe that feeling bad or worrying long enough will change a past or future event, then you are residing on another planet with a different reality system."

"When you have to make a choice and don't make it, that is in itself a choice." 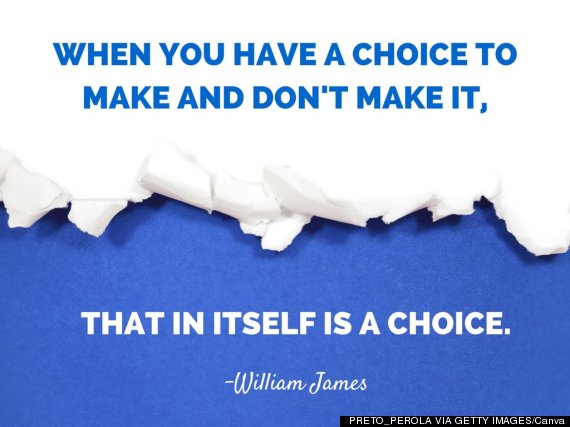 Jessica Lamb-Shapiro is the author of Promise Land: My Journey Through America's Self-Help Culture.