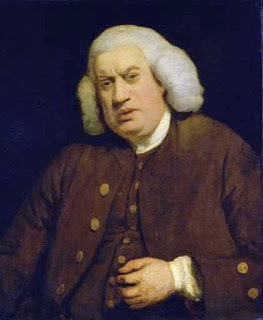 "Variation in our language, she argues, is a natural and very human process, whether it happens across geographic area or generations, socioeconomic lines or ethnic groups."

Kalb describes Zanuttini advocating a kind of pluralism in which "local dialect(s)" co exist with "the dialect of the elite." Some of the dialects that Zanuttini validates are what standard bearers for correctness would call bad English. And one could probably count a number of formally educated Yale undergrads amongst those who'd hold such views in high dudgeon. After all, if you attack language, you're attacking civilization. Huck and Jim didn't speak correct English, but they're characters in a novel. In fact, a new edition of the Adventures of Huckleberry Finn has been produced removing some of the racist language. The edition has its defenders and critics. And the issue is tantamount to the one that Zanuttini is dealing with. One could say if Mark Twain is sanctioning the use of poor grammar or racist speech, he's setting a poor example. On the other hand, if beauty is truth, then beauty would be the victim of such a antiseptic approach to language. In Joyce's Ulysses similarly you find a high level appreciation of language and structure coexisting with the vulgate. Anyone who has had dealings with the language police, who take particular joy in informing you it's "he and I" instead of "him and me"will find Zanuttini's approach refreshing, particularly since there's an awareness of the fact that the King's English exists in a dialectic with that of the people. Upstairs, downstairs, the high and the lo all should all be considered free speech. You don't need no self appointed expert discountenancing your right to express yourself. Ain't that the truth?