Type As get all the attention. Don't believe it? Answer the following questions:

We love reading about type A characteristics, we admire type A people and frankly, we don't know a lot about being type B.

A/B type, the 1950s-era personality theory that describes these opposing characteristics, gives short shrift to the more B-ish among us. Introverts and extroverts both get their days in the sun and among the diverse Myers-Briggs permutations, there is no supreme personality trait. But when it comes to type A and type B, it is simply more acceptable to cop to being an A: a hard-charging go-getter who gets stuff done. The implication being that type Bs lack drive, ambition and ability, which is not the case. The B type personality is laid-back, but it is also patient, creative, collaborative and even wise.

If you look at the personality test’s origins, the confusion around B is not a surprise: Originally, this rather vague psychometric was meant to help doctors diagnose who was more apt to suffer a heart attack. Unlike virtually all other psychological designations, it was thought up by cardiologists. The theory’s originators, Dr. Meyer Friedman and Dr. Ray Rosenman, created a diagnostic survey to identify type A because it was the treatment group: Type As faced greater risk of cardiac death, while being type B simply meant that you were not type A.

As HuffPost's Carolyn Gregoire pointed out recently, the use of this personality metric has evolved along with our understanding of psychology, so that most of us fall along a spectrum in which A and B are poles. And it's not really considered medically useful anymore, either.

In other words, type A and type B characteristics are merely behavioral tendencies, rather than defining and rigid personality types. But we still use the theory today as shorthand to help categorize the contributions of coworkers, classmates and friends, perhaps because there's something compelling about the way it divvies us up.

And because the concept has shifted from a psychometric tool to a cultural descriptor, the terms A and B can carry with them a bit of cultural baggage. Another reason we might spend more time thinking about type As is because they are more visible: They are more likely to take on leadership or managerial positions and to draw attention to their work. Thanks to exacting ideas about punctuality and competitive streaks, they are also more likely to make a fuss at an airport counter or freak out during a friendly board game. Plainly, type As spread out in the world and make their presence known.

But that doesn't mean falling close to B on the spectrum means a life of steady work in obscurity and the occasional accusation of laziness. We looked through a classic A/B personality test to learn more about what qualifies as type B. Here are 10 ways the lesser known personality type may be the best one after all. 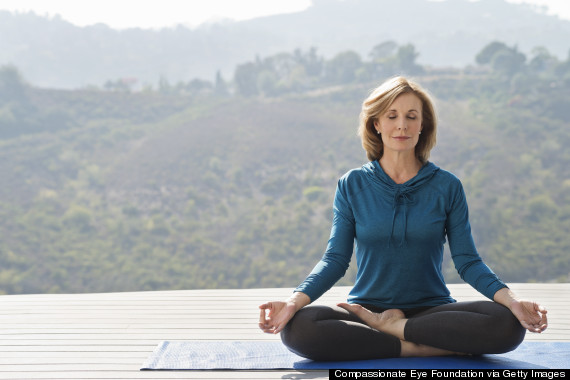 Cardiologists no longer believe that an achievement-oriented personality necessarily makes one more likely to suffer from a heart attack, but type Bs might still have better health outcomes. Type Bs are slow to anger and experience less chronic stress, which is associated with better outcomes for just about every health complaint, from asthma to depression to Type 2 diabetes and some cancers.

"It's not just the angry feelings that cause health problems. It's the behaviors related to hostility that seem to be the real culprits," explained Susan Krauss Whitbourne, a professor of psychology at the University of Massachusetts Amherst in Psychology Today. "In subsequent studies, Duke researchers observed that high hostility in young adulthood is related to a variety of coronary risk factors which in turn are related to poorer health habits such as smoking, drinking, overeating and a sedentary lifestyle."

There's also the achievement factor: Type Bs are more likely to delegate in a high-pressure situation, meaning that they are less likely to be overworked and under-rested. Sleeplessness, even in pursuit of an admirable career goal, is associated with a host of health problems, from increased risk of some cancers to memory problems and, yes, heart problems as well.

Everyone wants you on their project 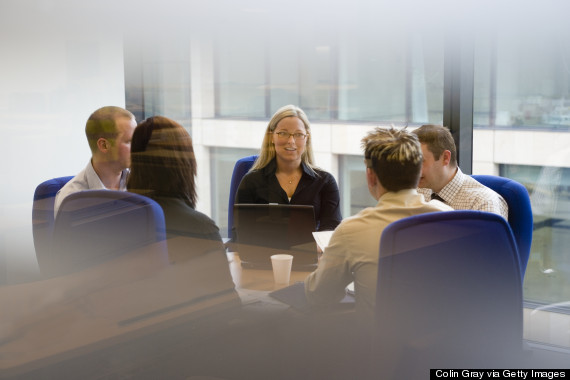 Type Bs enjoy the process and don't feel as if they are competing with collaborators. They're also creative thinkers, with a big-picture worldview, who are diligent and happy to share credit.

You're a better friend 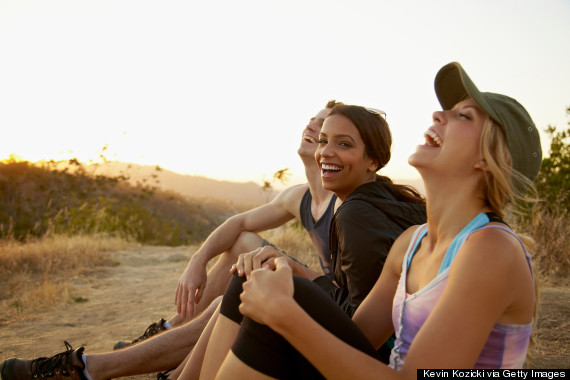 First of all, an alternative name for an A type personality is "freneticism." And one of the landmark characteristics of type As is hostility. Not exactly bestie material.

But in all seriousness, type B personalities are often more poised in social situations: They are less competitive, more patient, more collaborative and happier to enjoy the moment -- all infectious and pleasant behaviors to be around.

You take the long view 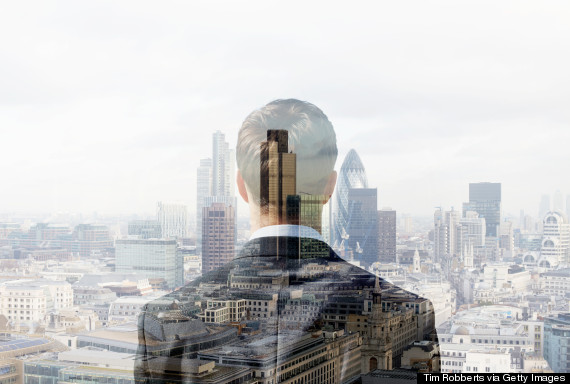 Bs are big picture thinkers. What they lack in detail-orientation, they make up for in a coherent view of the road ahead. That's a particularly useful skill for an employee -- or even the leader of an organization. But it's also a good quality for personal reasons: Big picture thinkers are less likely to get mired in the petty frustrations of daily life and are better able to keep an eye on what's really important. While type As get all the credit for focusing on the goals ahead, type Bs are just as adept at achieving their objectives in the end.

You do well with risk and failure 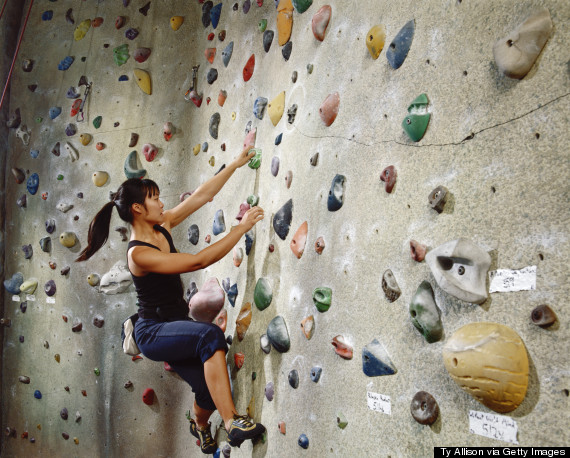 As we now know, in business, the ability to risk failure can make all the difference. Type Bs are typically calm in the face of failure. Success is better, but a setback won't send them reeling in quite the same way as it would a type A. What's more, their broad and long-term thinking provides the kind of planning and structure that can be invaluable in both business and personal life.

You see the good in people 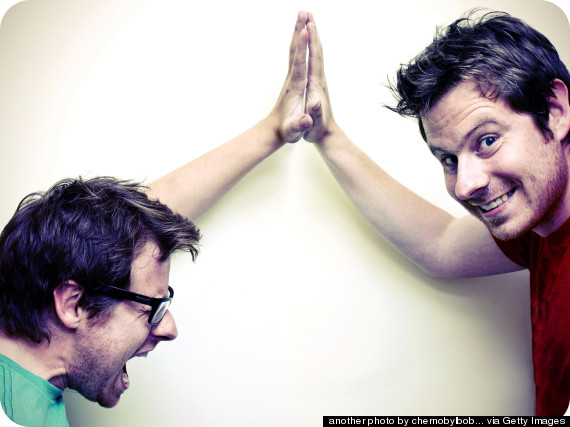 Would you rather live in a world full of people who are either your competition for scarce resources or a place full of potential collaborators? One indication of a type B personality is the ability to see those around you for more than their usefulness to your purposes or a potential threat to your ascendency.

Creativity flows from you 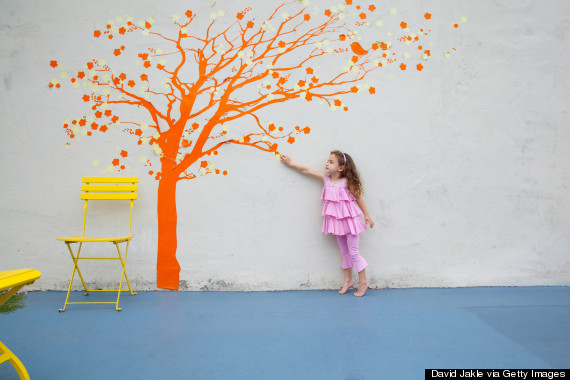 That messy desk and disheveled outfit belies an active mind. Rather than the perception of laid-back people as dim, many type Bs lack urgency because their minds are elsewhere: creating interesting new products, solving complex problems and taking in the broader context.

You know how to enjoy the moment 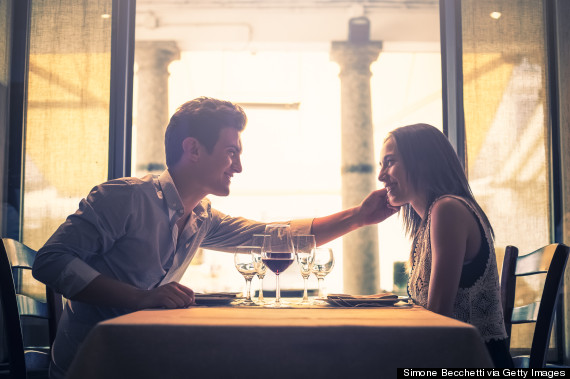 No one needs to remind you to practice mindfulness -- you're already there. The upside of being less hard-charging is that type Bs can enjoy each step on the path toward their goals. Though achievement may be important to them, the truth is they are equally able to appreciate the journey as the destination.

You're generally more satisfied with life 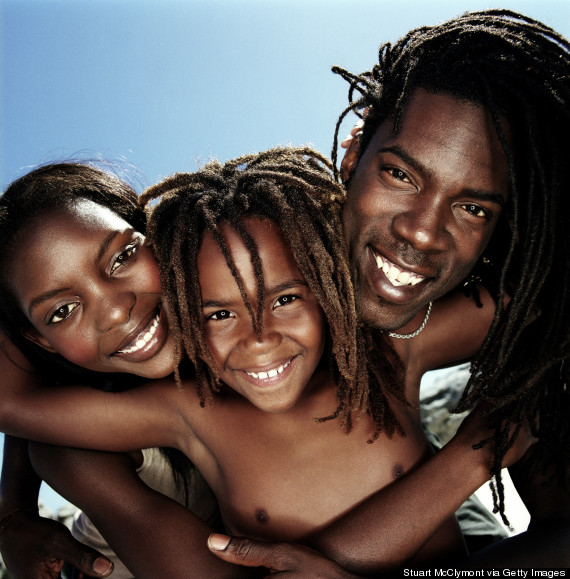 If you reveal high life-satisfaction on your A/B personality test, that's pretty much a one-way ticket to B-town. B types are more likely to feel satisfied with their lot in life, which isn't just a happy way to be, it's a healthy way too. Satisfied people are more likely to take care of themselves: avoiding smoking, wearing sunscreen and practicing good diet and fitness habits.

You put new people at ease 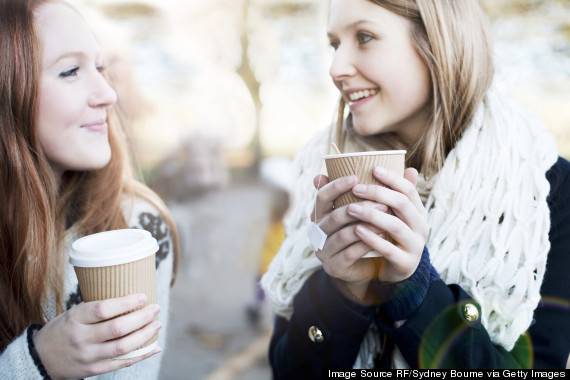 Your easy-going, outwardly-oriented ways don't just put friends and colleagues at ease -- they help you make inroads with new acquaintances and strangers as well, who can sense your generosity of spirit. That makes it easier for you to connect with all types of people, fostering a diverse and enriching network.

Want to learn more about being a type A? Read here.