The yogurt section of the supermarket and the United Nations have a few things in common: a number of countries are represented, it serves an important purpose in the world, and it's delicious when you put granola in it. We're fairly certain all three of those apply.

For the record, regular yogurt is fermented milk that has had cultures added to it. But what's the difference between that "regular" American yogurt and the Greek, Aussie, and Icelandic varieties you've become familiar with at the store? We spoke to the makers of each to find out.

More: 8 Foods to Eat If You Want to Live Forever 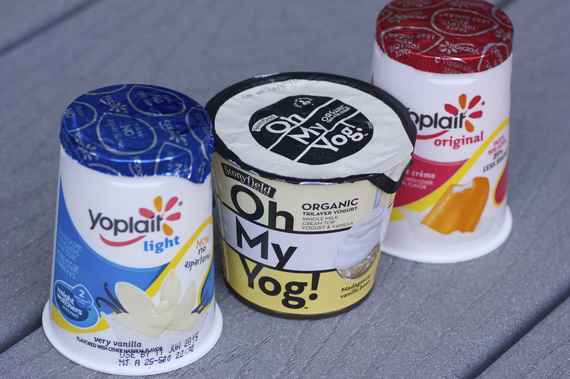 Traditional yogurt
Stonyfield knows all about yogurt: they're the top-selling organic yogurt brand in the country, and because of that, you've probably seen that cow staring back at you from inside your fridge when you were looking for a snack at 2 a.m.

And while they built their brand on traditional yogurt, they've reacted to consumers' tastes shifting to a thicker yogurt, and responded by introducing Oh My Yog! late last year, which features a "cream top layer" and "honey-infused whole milk yogurt below." Sound familiar? So while the shelves are still filled with yogurts like Dannon and Stonyfield (of which Dannon is a majority shareholder), even the yogurt you grew up on is trying to be more like the yogurt the rest of the world prefers.

What it is: Unstrained yogurt (milk + cultures) made with skim, 2%, or whole milk
How it's different from other yogurts: Unlike most strained yogurts on the shelf, there are a plethora of options for traditional yogurt with regards to the saturated-fat content
The consistency: "A smoother, creamier texture" than Greek yogurt
Popular brands: Stonyfield, Yoplait, Dannon 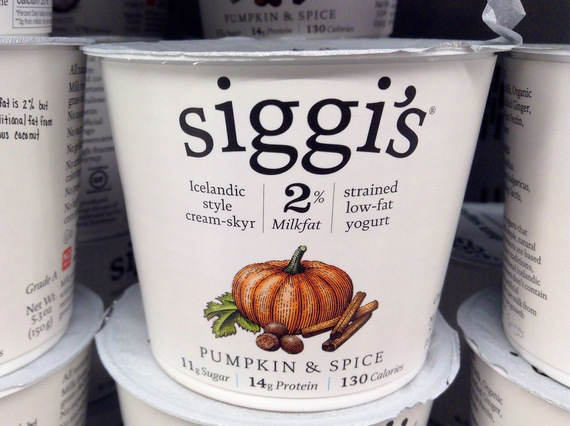 Icelandic yogurt
Skyr is the Icelandic word for yogurt, and it's much different than the yogurt you grew up with (unless you grew up in Iceland). And it's been around for quite some time -- the people of Iceland have been eating it "since the 9th century." There aren't that many major Icelandic yogurt producers in this country (three), and there's only one who makes it certified organic. We called up that guy, Smári, to talk to us about what makes Icelandic yogurt different. We regret not asking him if he knows Sigur Rós.

What it is: Strained yogurt (four cups of milk are strained to make one cup of Smári)
How it's different from other yogurts: Contains the "highest amount of protein of any yogurt in the US" (Smári has up to 20g in a single cup)
The consistency: Yogurt that's "creamier" and thicker than the Greek stuff
Popular brands: Smári, Siggi's, Skyr

To find out what makes Australian yogurt and Greek yogurt so special, keep reading at Thrillist.com!

What's the Difference Between Ice Cream, Gelato, and All the Others?