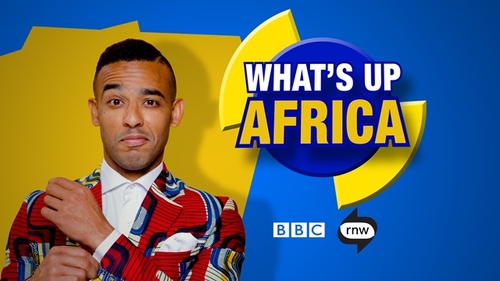 Ikenna Azuike is the creator and presenter of What's Up Africa (a show produced by RNW Media and BBC World News) and co-founder of Strawberry Earth. What's Up Africa returns for its third season, and in this new series Ikenna travels across the region to uncover some of East Africa's most compelling stories. He finds out what it really takes to be middle class on the continent and why Zambia may be turning its back on China for a new best friend...

What's up Africa, which was recently nominated for an AIB - International Media Excellence Award in the category of specialist programme, has already received over 1.5 million views online over the last two and a half seasons and is now making its content even more appealing to its mostly young, digitally-savvy audience. By airing two 90-second episodes a week - on Wednesdays and Fridays - instead of one longer piece, the new series will be more clickable and shareable on social media.

On this episode of #TheStroll, Ikenna and I discuss; What's Up Africa 3, the current state of press freedom on the African continent, and he also shares some advice for young people on self-discovery.

You can listen to my full conversation with Ikenna on #TheStrollPodcast or read a summarized transcript below:

Ikenna: I went to Zambia, Tanzania, Zanzibar, and Uganda for this season. I was able to just pick out some stories that I like, and we went there and it's always very special because when you show the people who are actually affected by the stories you're talking about and you meet them face to face, it just brings a different kind of intensity to the story, and hopefully brings a lot more impact. And it's just a lot more fun! 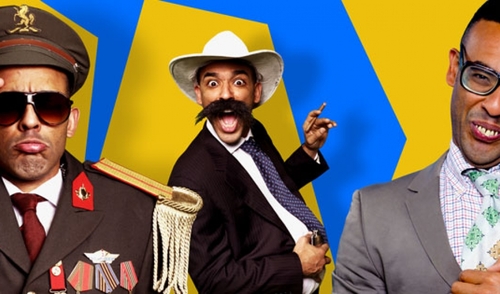 How do you get away with Cracking Jokes about "Powerful" African Leaders?

Ikenna: I'm thousands of kilometres away from places where some journalists are getting locked up--so, distance helps. Also all of this is meant to be a joke right? If people get upset because of it then it will reflect very badly on them if they make a big deal out of it.

Thoughts on Press Freedom in Africa

Ikenna: In general, one of my heroes, Jon Stewart made a very good point when he said. "Press freedom is the antidote to ignorance...", and globally it's hugely important. I've devoted some episodes of What's Up Africa to this topic. The state of Press Freedom across Africa obviously varies greatly, and there are a lot of organizations that do their own official statistics and they will tell you which countries are imprisoning most journalists. But like everywhere in the world, there are places where it is slightly better than others. 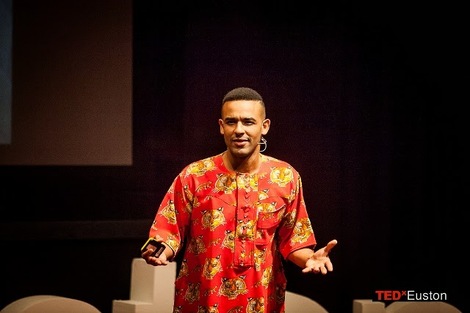 Switching from Law to Media: How a Toothbrush Changed your Life

Ikenna: The toothbrush story is the absolute truth which I told for the first time at that TEDx talk in Euston. I was extremely embarrassed, and I had before that time only told a couple of people because I just find it so illogical and wasteful of me to have ever purchased a toothbrush for 3 figures! 2 figures is already ridiculous let alone 3 figures. Anyway the reason was just what I said in the talk, I forgot the value of things, and I think it was a symptom of a general situation I was in; which is, this apathetic person who was just buying things to compensate for other aspects of my life that were lacking.

So, buying that toothbrush was a defining moment and a wakeup call that I needed to do something else.

Advise to Young People on Discovering Themselves

Ikenna: Of course you need a set of circumstances that can allow you to flourish, but you also need the support of other people. You need role models and people that you can really learn from. If you have the opportunity to choose a company where you'd work then pick a company that has role models in it. 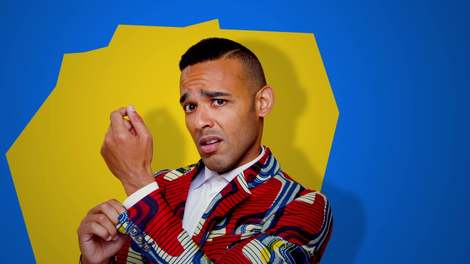 Another major thing I will say is, Focus! There a tendency these days for young people to spend so much to try being good at lots of different things. We do see people who are very successful at a very young age writing books, directing plays on TV, and doing this and that, but it's better to be focussed.

Food for the Soul: "For God so loved the world that he gave his one and only Son, that whoever believes in him shall not perish but have eternal life." (John 3:16, NIV)

Keeping up with #TheStroll is now easy; just bookmark bit.ly/Strolls or bit.ly/StrollPodcast. (Yeah, it's that easy) I'll leave you with the latest episode of What's Up Africa, watch below: