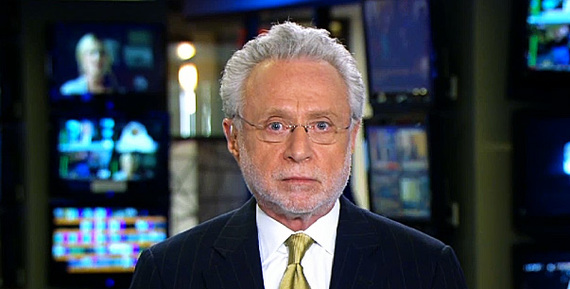 Listen to him for more than a few minutes and you'll notice that he has a very odd verbal tic: He obsessively punctuates what he says with "if you will."

Now, "if you will" is an idiom that's a more formal version of "so to speak." When you use "if you will" you're indicating that what you've said might be a stretch. You're inviting your listener(s) to accept a usage that might be unclear, nonstandard, fanciful, or peculiar. As grammarist.com points out:

Writers often use it to apologize for a weak phrase--often a bad metaphor, a corny coinage, or a phrase the writer is reluctant to use. And sometimes it's used when a writer doesn't trust his or her readers to understand a metaphor.

Well, Wolf Blitzer isn't a writer. And he's certainly not a good speaker. He pauses at the weirdest moments, and his speech rhythms are robotic. He may be Borg, because his colleagues at CNN are slowly being assimilated. More and more, I hear many of them using "if you will" when it's totally inappropriate, just the way he does.

The other night, Blitzer had a segment about tensions between Turkey and Russia, and he asked someone, "What will Russians do to retaliate, if you will..." Hello? There's nothing ambiguous or unclear about the word "retaliate."

Sure enough, in that same segment, CNN's Pentagon correspondent Barbara Starr said that missile batteries in Syria gave Russia "the capability, if you will, to shoot down... " No if you will about it. The missiles give them that capability.

Blitzer needs to be stopped before the entire network is infected, and even the mighty Anderson Cooper falls.

CNN should call in some kind of speech therapy SWAT team. Because Laurie Anderson was right: Language is a virus. 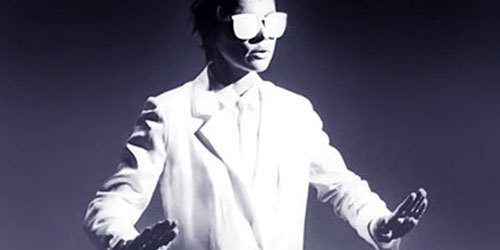