Vox: A New Bill Would Ban Former Members Of Congress From Lobbying For Life 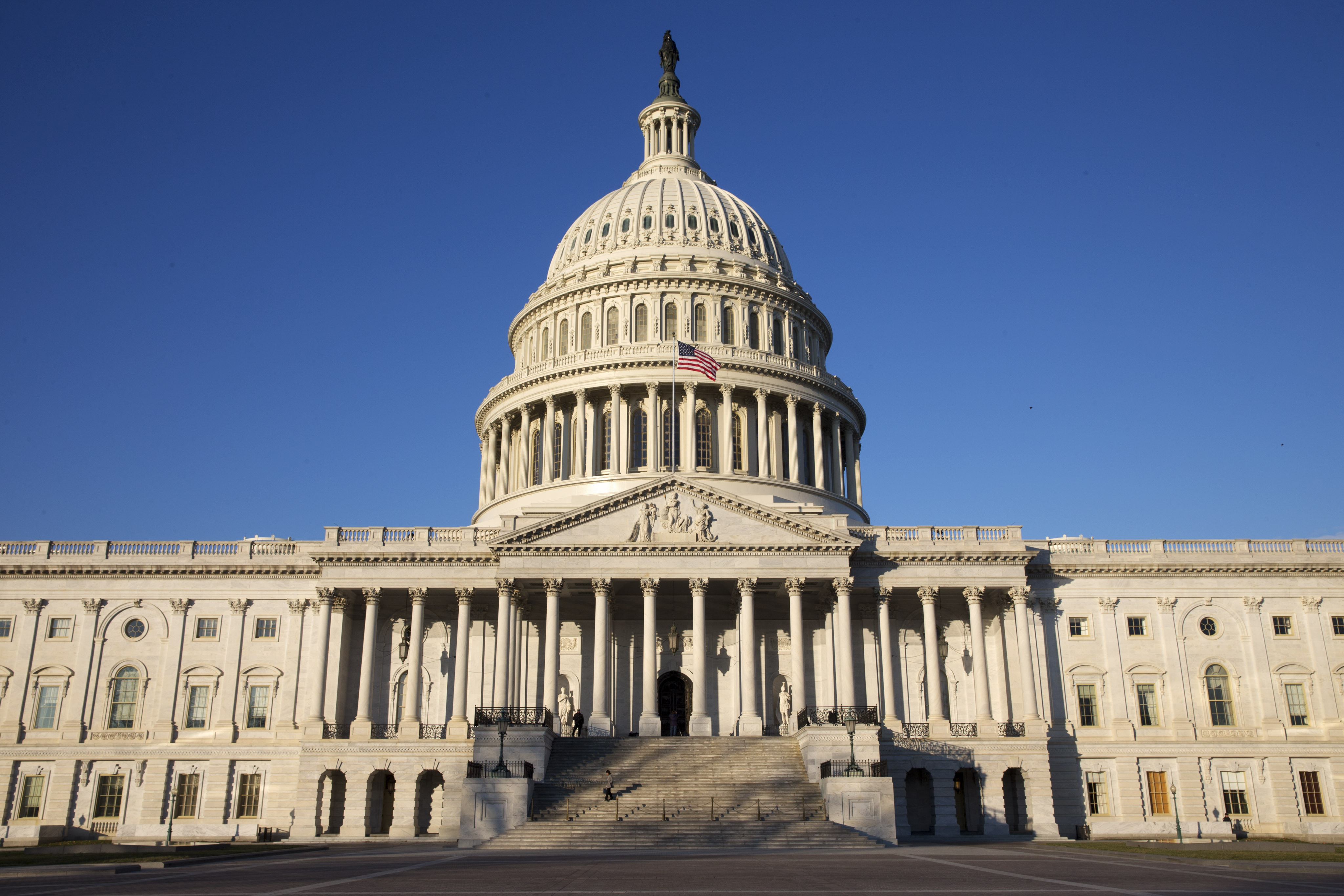 It's no secret that after leaving Congress lawmakers can make big bucks lobbying their former colleagues on behalf of deep-pocketed companies and organizations. Following the 2010 midterm elections, the Center for Responsive Politics found that among exiting members of Congress, 34 percent went on to work at lobbying firms and 21 percent went on to work for clients of lobbying firms, for a total of 55 percent.

While measures already in place keep former members of Congress and their staffs from lobbying old colleagues temporarily, this week Rep. Rod Blum (R-Iowa) introduced a bill that would extend indefinitely the "cooling off period," as it's known.

The bill faces a number of obstacles, but if the No Golden Parachutes for Public Service Act should pass, former lawmakers would be banned from lobbying for life, no longer permitted to benefit financially from connections they made while holding public office.

The New York Times: Mexico’s President Rolls Out Plan to Save Endangered Porpoise

Quartz: Scientists Have Found A New Possible Cause For Alzheimer’s Disease

The Atlantic: Why Graduate Students of America Are Uniting