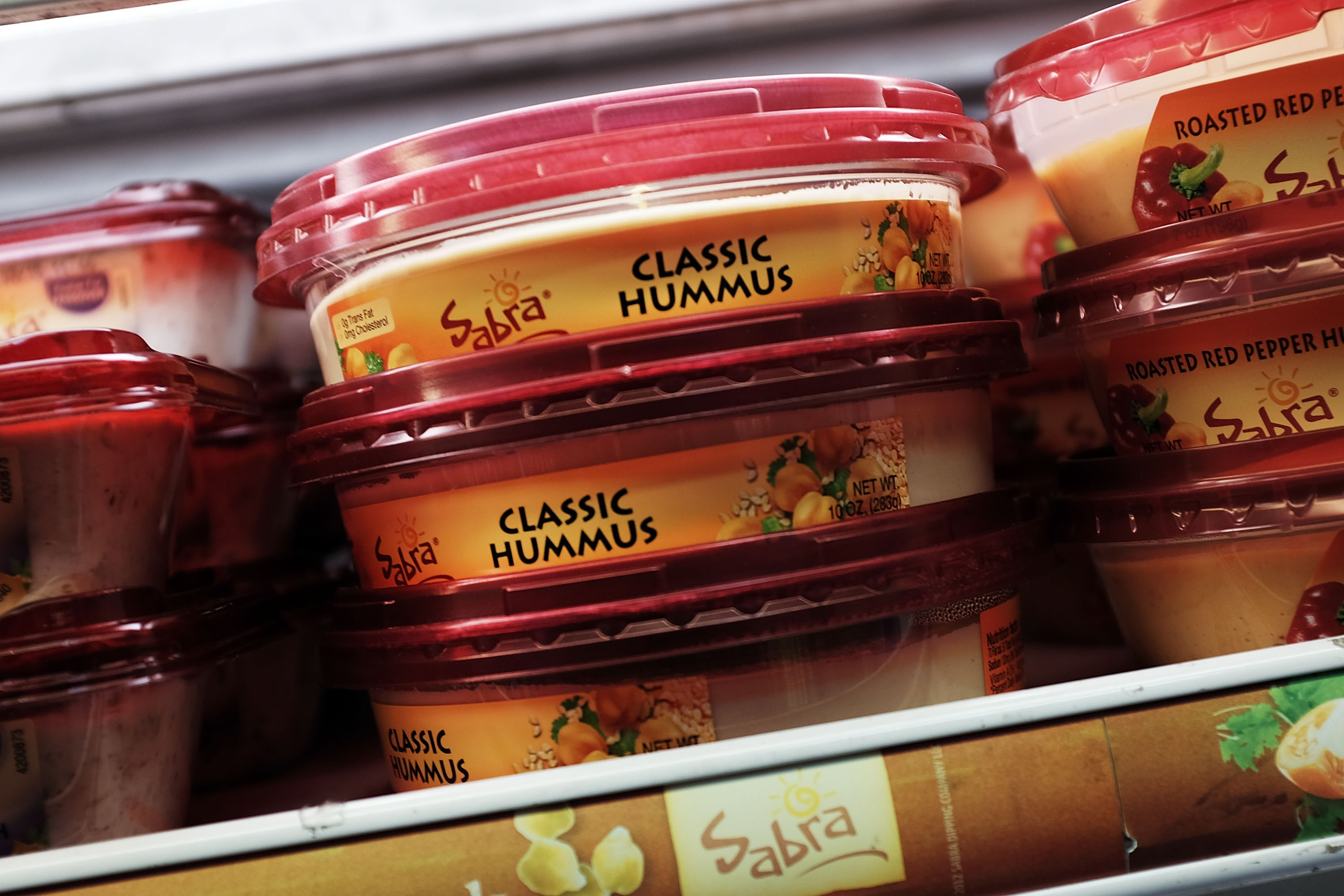 Food-borne illnesses are a scourge that humans have been battling for centuries. In the early-1900s, Americans suffered and died from diseases like typhoid fever and septic sore throat after consuming contaminated foods. And while modernization has done much to improve convenience and eliminate old diseases, when an outbreak of salmonella or E. coli does hit in 2015, industrialization means the disease has the potential of reaching vast numbers of Americans. Just last week Sabra had to recall 30,000 cases of hummus because of a listeria contamination. Blue Bell Creameries has also found evidence of listeria in its products, leading to a large recall and three deaths in Kansas.

In recent years, the Food and Drug Administration has discovered a new, more precise method for identifying the source of contamination: whole genome sequencing.

"Whole genome sequencing reveals the complete DNA make-up of an organism, enabling us to better understand variations both within and between species," the FDA's website reads. "This in turn allows us to differentiate between organisms with a precision that other technologies do not allow."

"FDA is using this technology to perform basic foodborne pathogen identification during foodborne illness outbreaks and applying it in novel ways that have the potential to help reduce foodborne illnesses and deaths over the long term both in the U.S. and abroad," the site reads.

The Atlantic: Hospital Gowns Get A Makeover

The New York Times: The Robotics Inventors Who Are Trying to Take the ‘Hard’ Out of Hardware